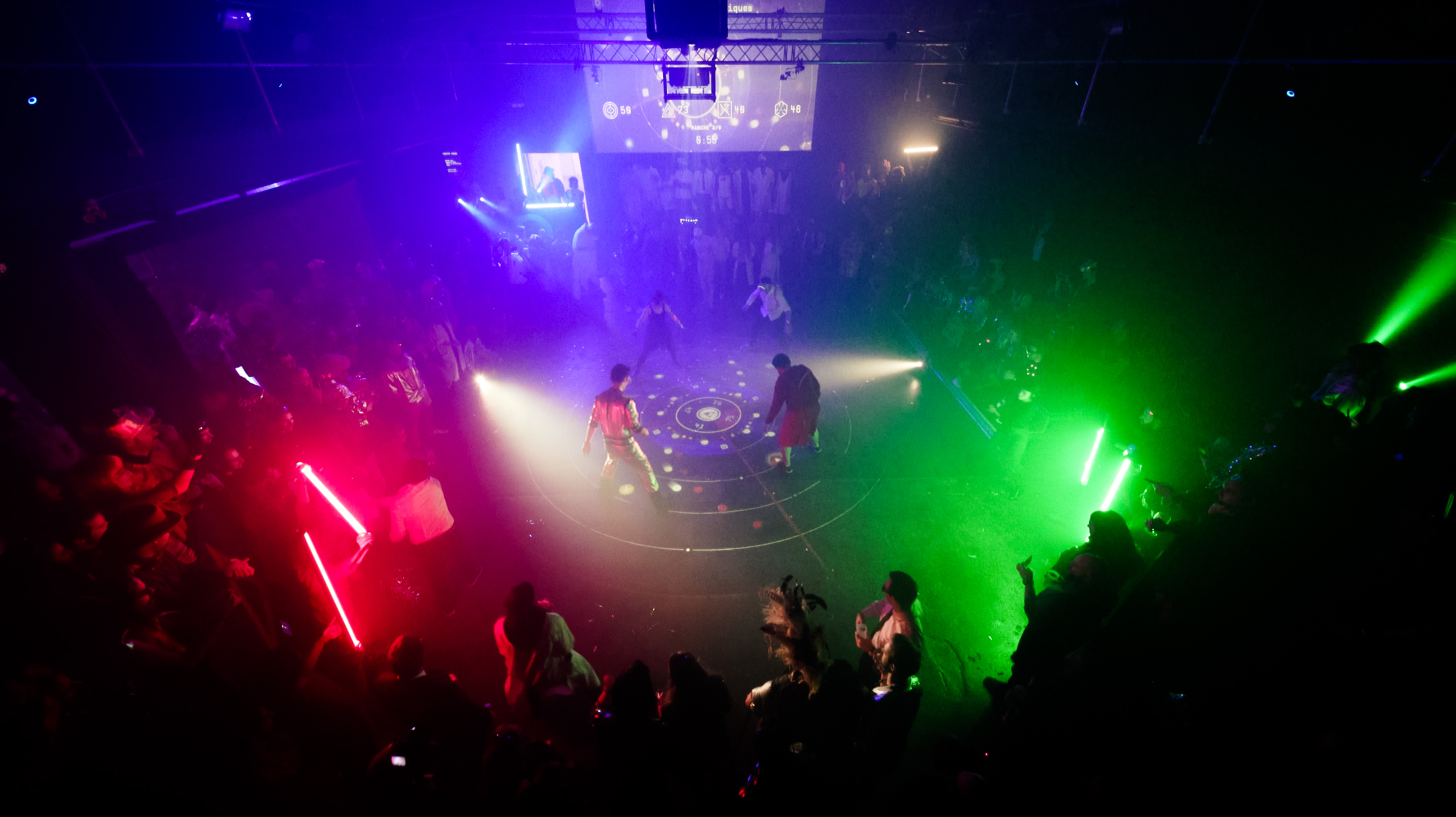 How to test new entertainment formats imagined by our research and creation team, at the same time as the latest technical innovations from our R&D team? This was the challenge that motivated us to organize a role playing prototype at the scale of our entire office. It was an opportunity to involve all our employees, and inspire them to push the limits of innovation at Moment Factory.

« Our goal was to test a new format of entertainment allowing people to play a role in our story, using technology to enhance their engagement », explains Thomas Pintal, multimedia director and Research and Creation contributor at Moment Factory.

To breathe life into this new format, the research and creation team dreamt up a story world inspired by science fiction tropes familiar to the majority of participants. This world was then developed into a scenario outlining the different elements of the experience: the story, important events, roles, point system, possible actions, and their ultimate impact on the story’s conclusion. 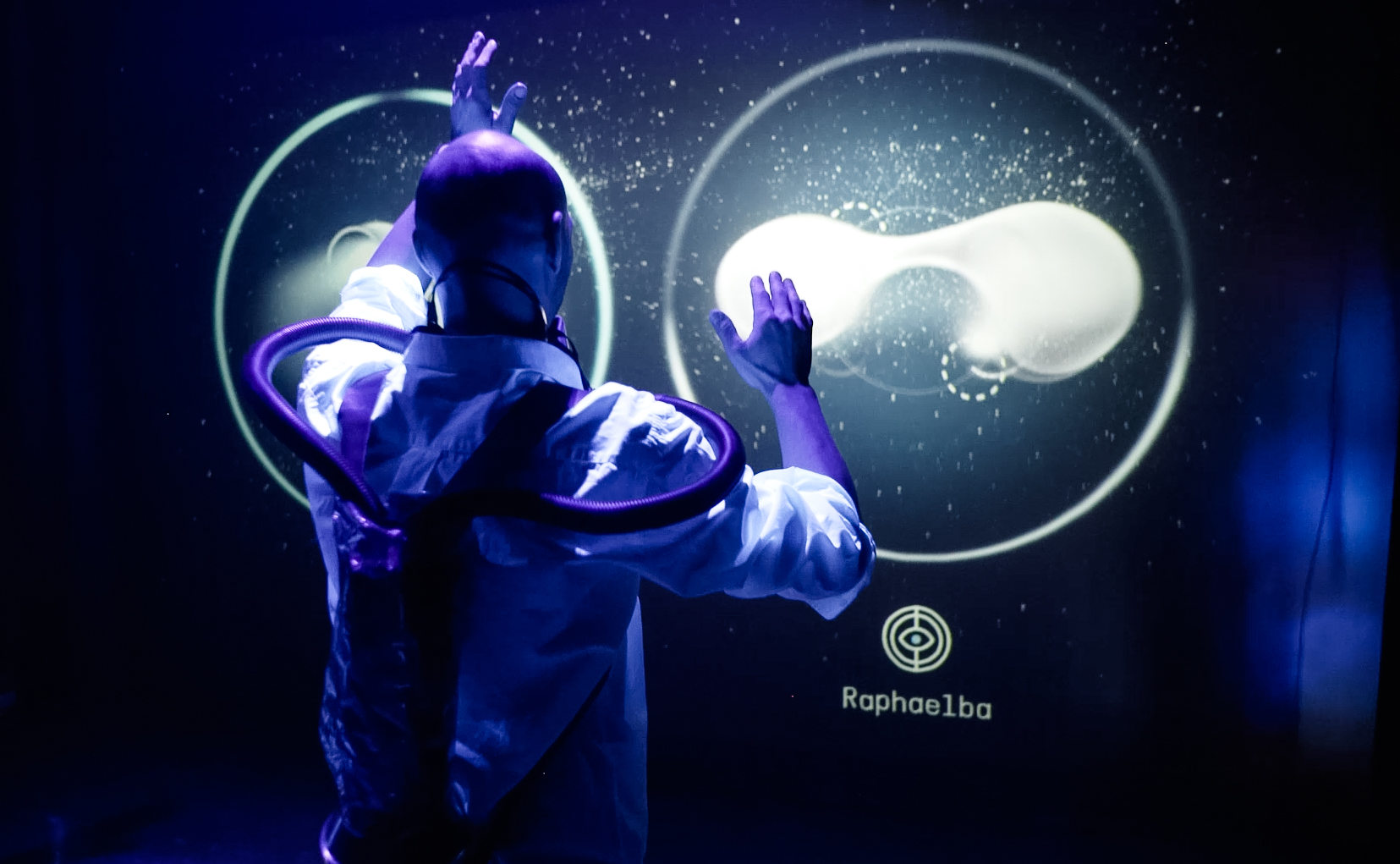 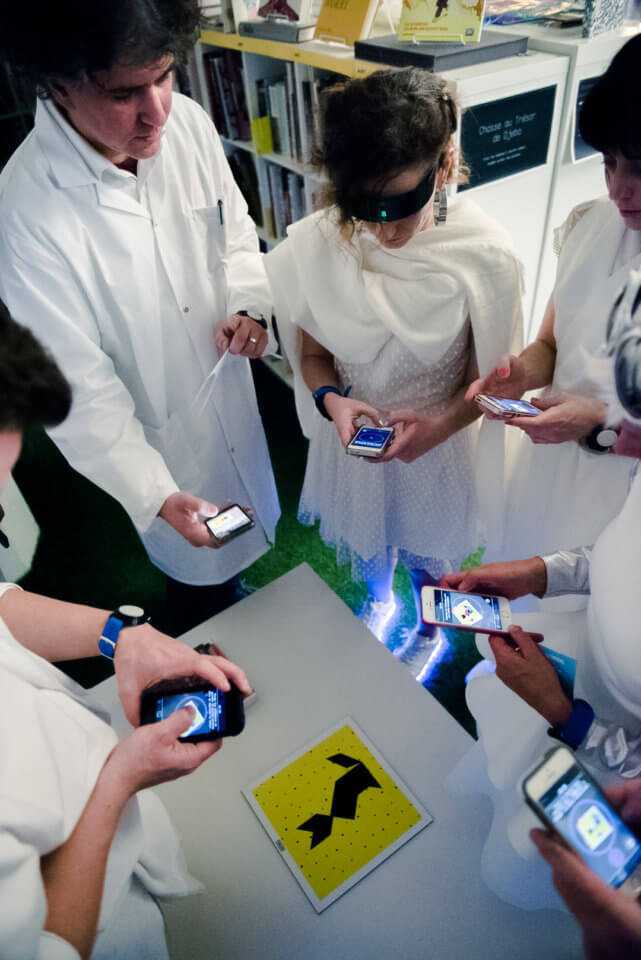 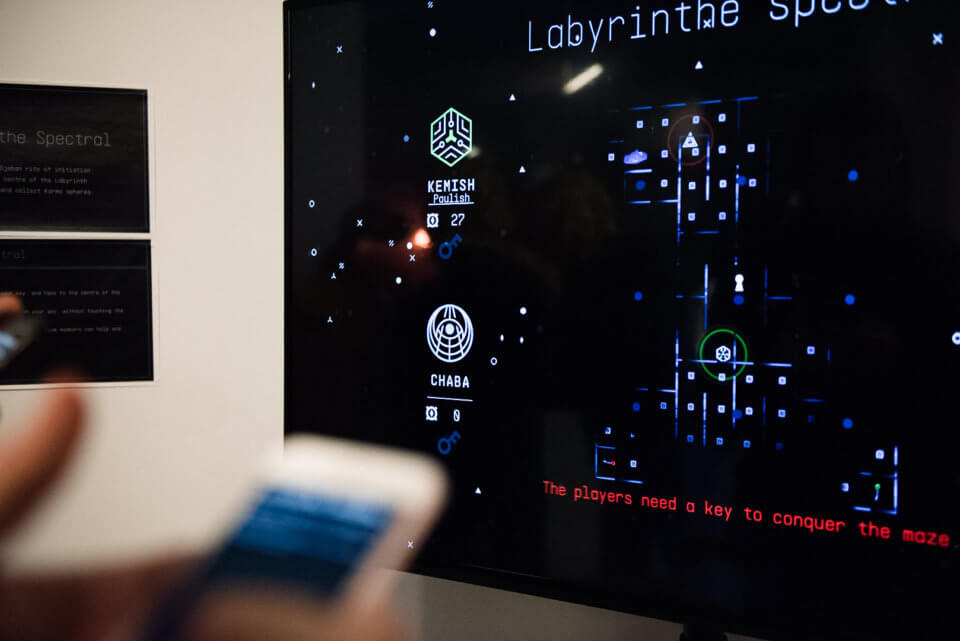 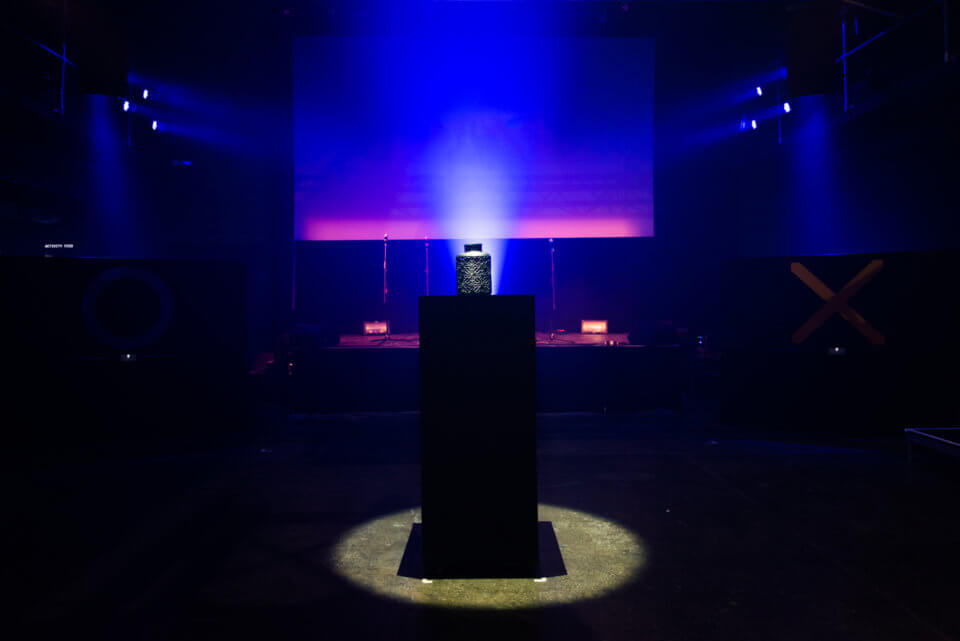 A scenario imagined for different levels of engagement

« The Sumanaï is dead! Long live the Sumanaï! » was the initial premise. Two generations ago, four Djeban tribes were forced to flee the cataclysm that destroyed their solar system. Ever since, these tribes have been living in secret on earth. But their supreme leader, the Grand Sumanaï, has just died. The time has come to convene the most sacred competition of the Djeban culture: the nomination of a new Sumanaï.

To select their new Sumanaï, the four tribes must face-off in a series of challenges under the supervision of special agents from earth. For one exciting evening, Djebans are called together to measure their skills against one another. And in a gesture of friendship towards their earthling hosts, a select group of human guests are invited to witness this ancient ceremony.

Multiple levels of engagement were designed into the experience :

The 80 character-players, distributed amongst the four tribes : Hatahu, Kemish, Saduki et Chabas.
The hundred or so human spectators.
The twenty or so non-player characters that intervened as special agents.

« One of the key challenges for our team was to test the different levels of engagement in the scenario, because diversity of levels affects the overall feel of the experience », explains Thomas Pintal. « For example, within the Djeban tribes, certain players took on leading roles, while among the human spectators there was only one requirement, which was to vote for their favourite tribe. This gave them quite a bit of power to influence the outcome of the story. »

The game was organized in two parts. The first part involving tribes competing to score as many points as possible in games, or by collecting donations from the human observers. The second part, the Grand Finale, where members of each team confronted each other one last time to decide the new Sumanaï.

« The goal of each challenge was to test the game prototypes, the technical innovations and the mobile application created by the R&D team », explains Guillaume Bourassa, director of R&D. « For one evening we succeeded in transforming Moment Factory into a living experiment ». 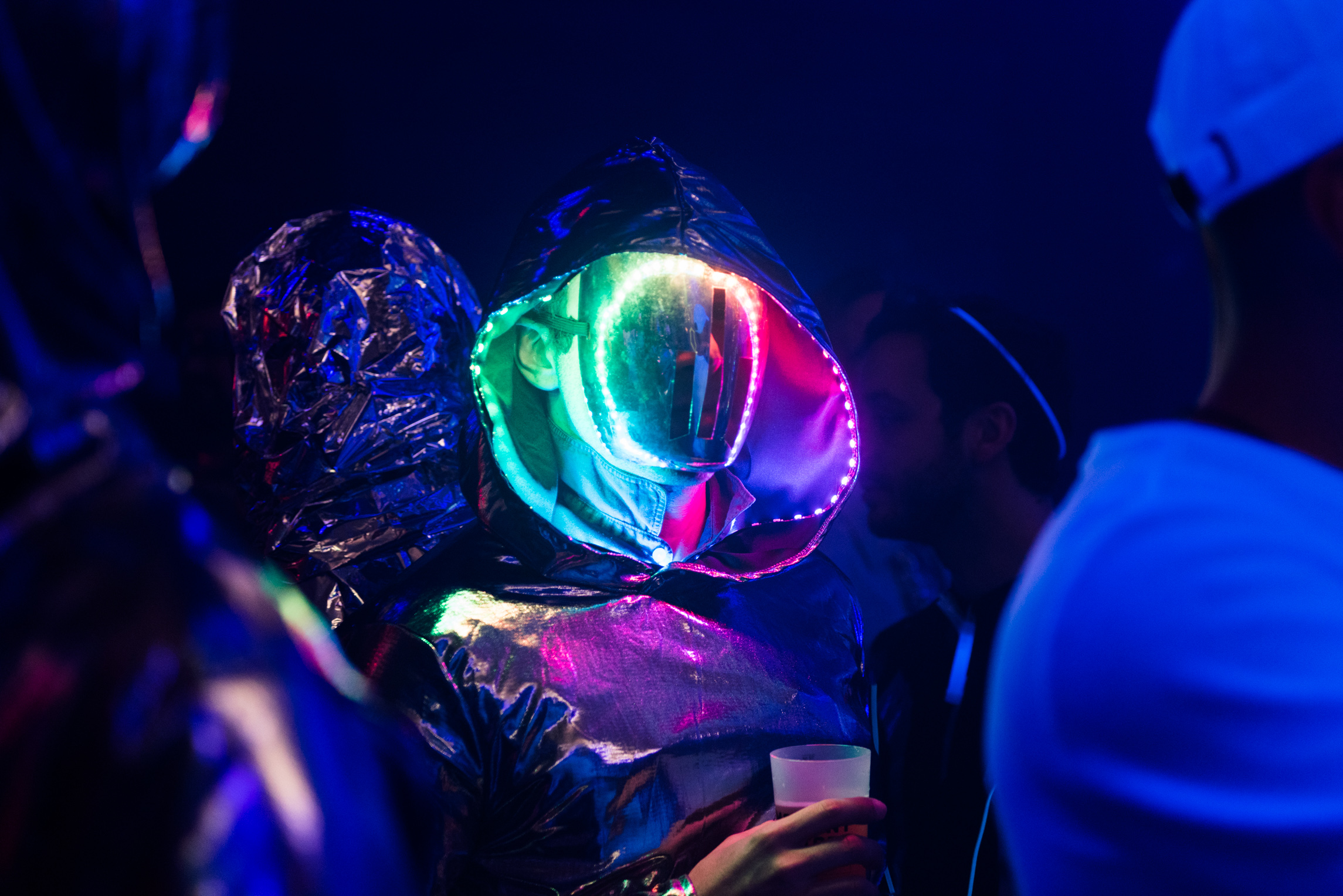 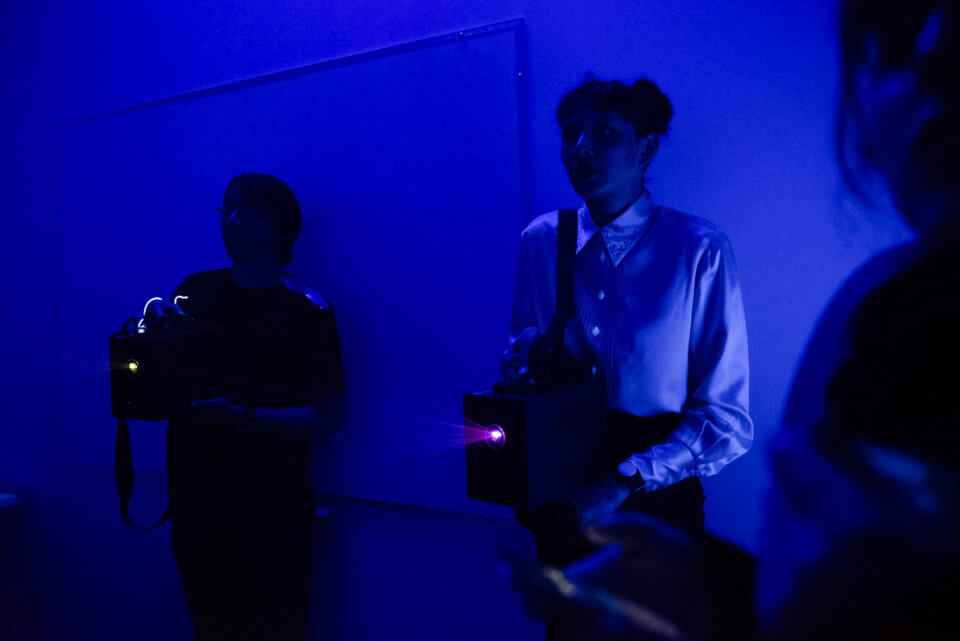 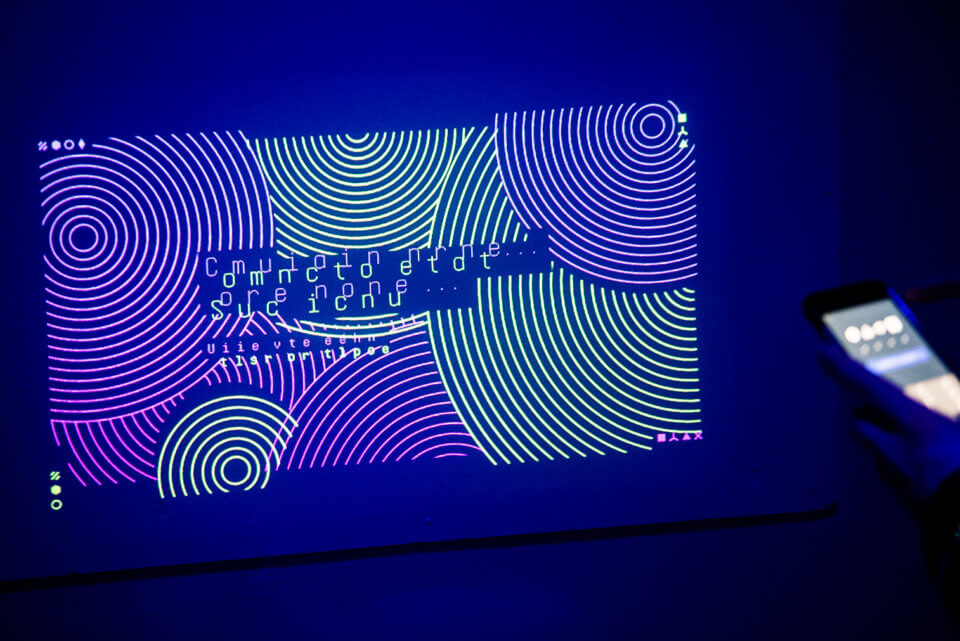 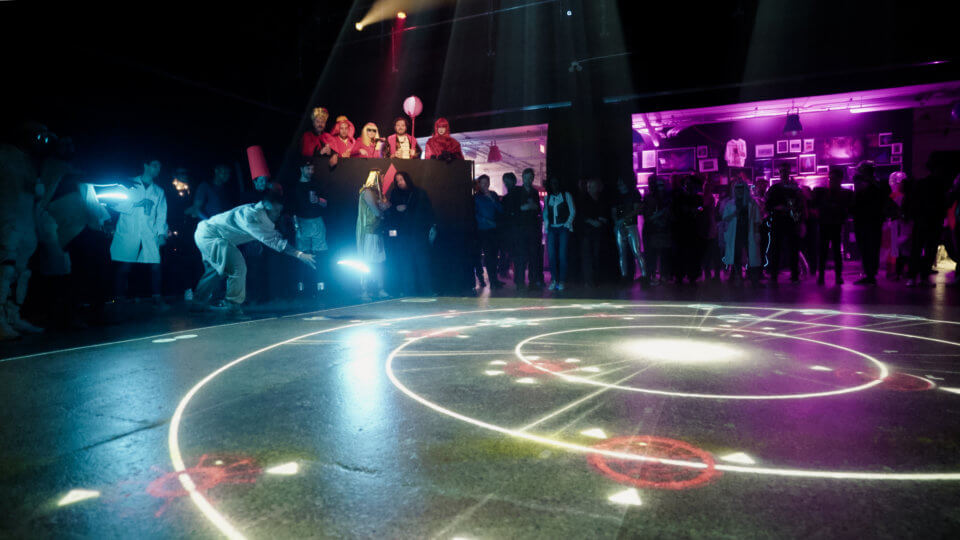 A proof of concept for future projects

« This experiment brought together close to 200 participants, at the scale of the entire office. As a proof of concept, it taught us a lot », beams Thomas Pintal. « But above all, this collective experience created shared experiences ».

These shared experiences will allow the team to progress more quickly and efficiently in the ideation and design of a variety of client-projects we’re working on.

New forms of entertainment such as this increasingly put the visitor at the heart of the experience. More than just spectators, visitors interact with the story; their actions influence the experience and determine the final outcome.

« As a role play enthusiast, I’ve often talked about experiences in which you play a role. After this experiment, I now talk about experiences where you have a role to play », concludes Thomas. A subtle shift that will lead to new and exciting creative perspectives. 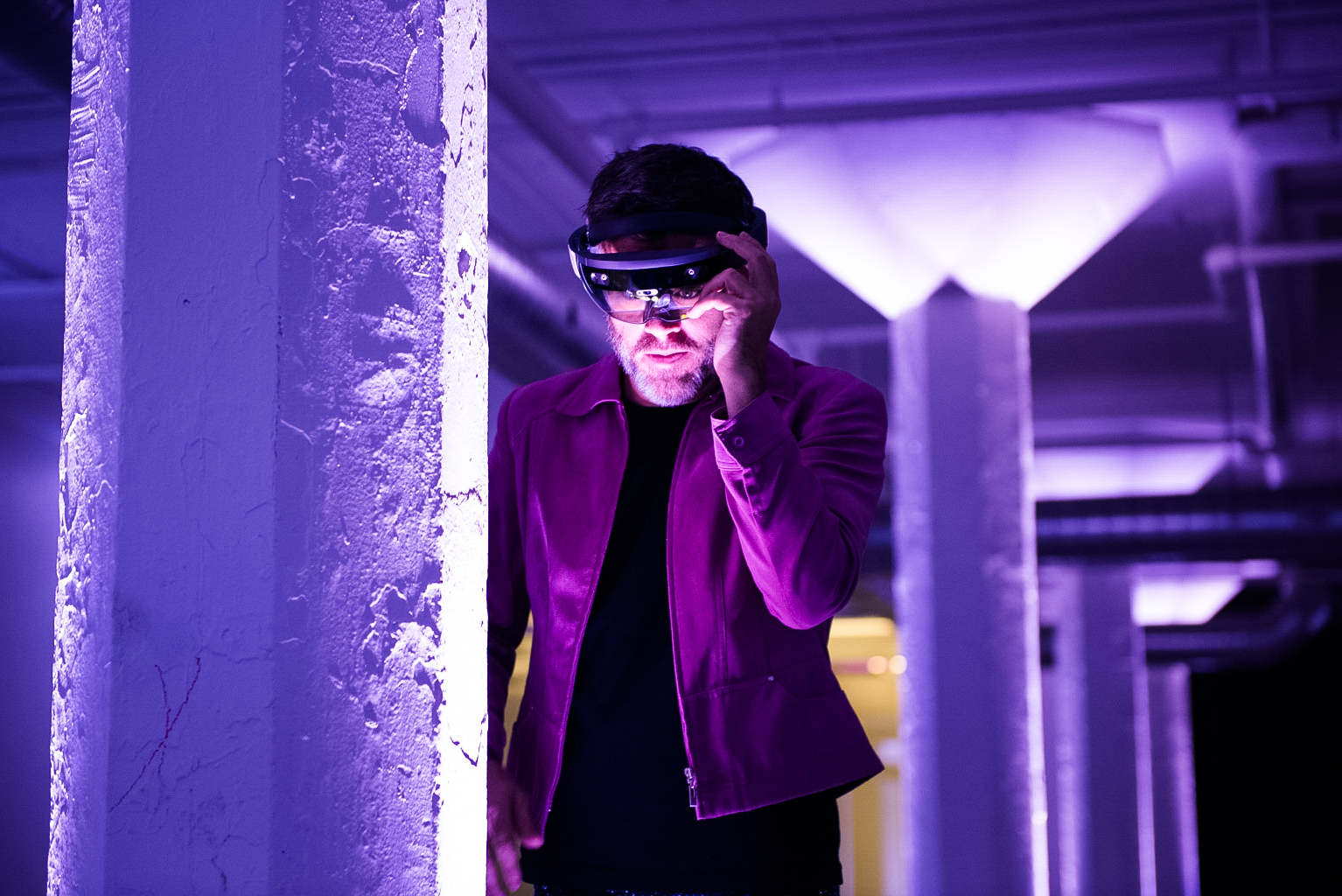 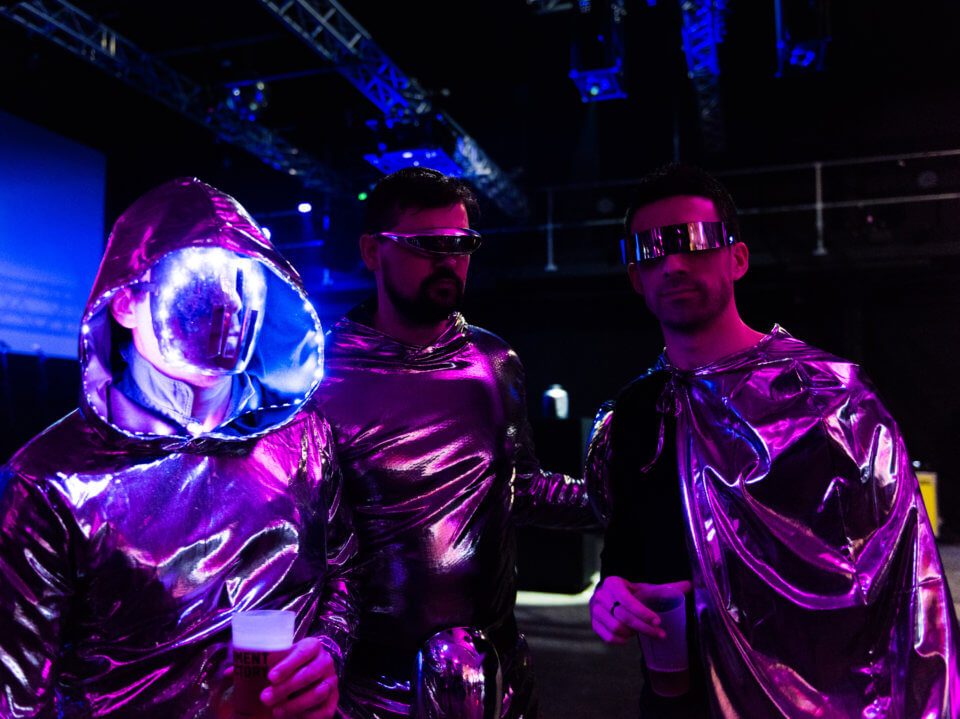 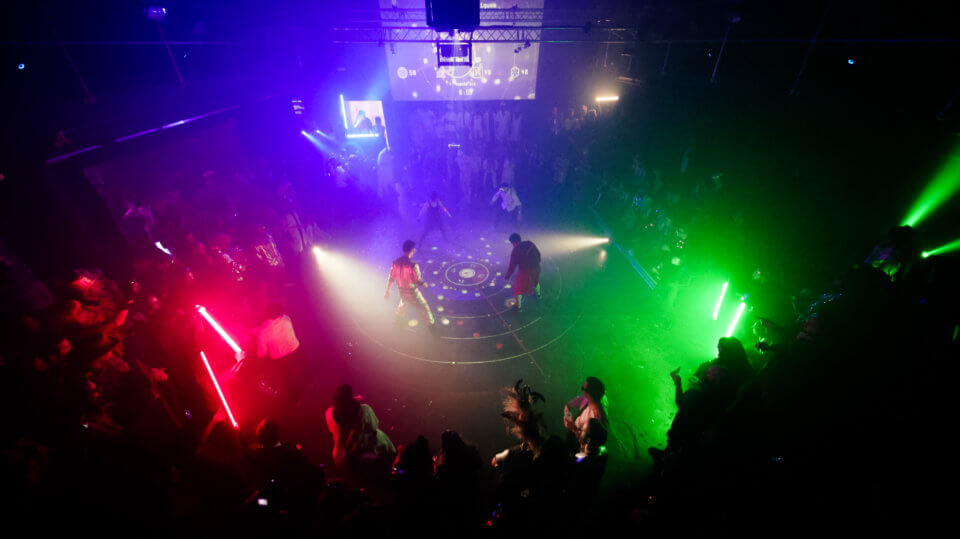 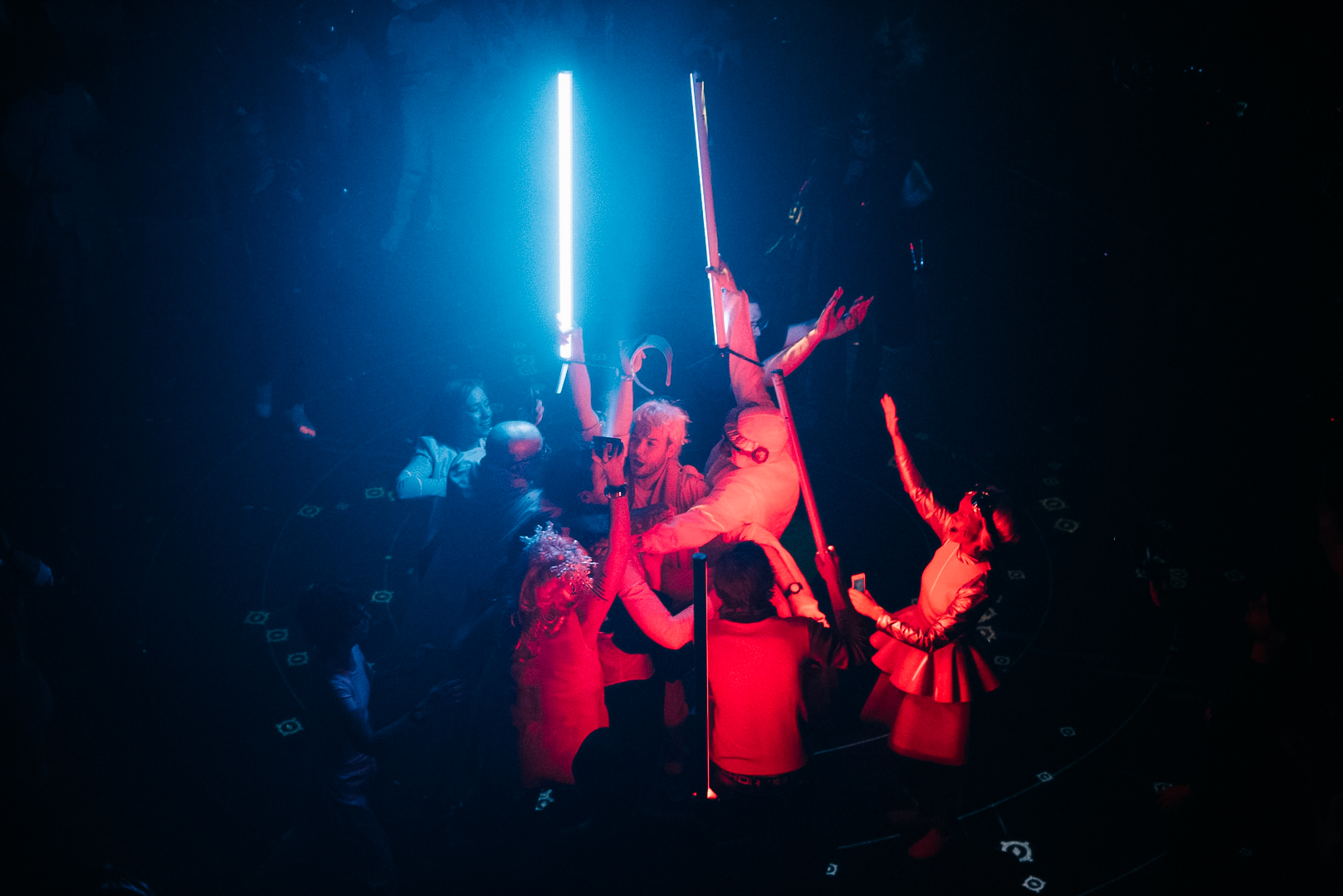