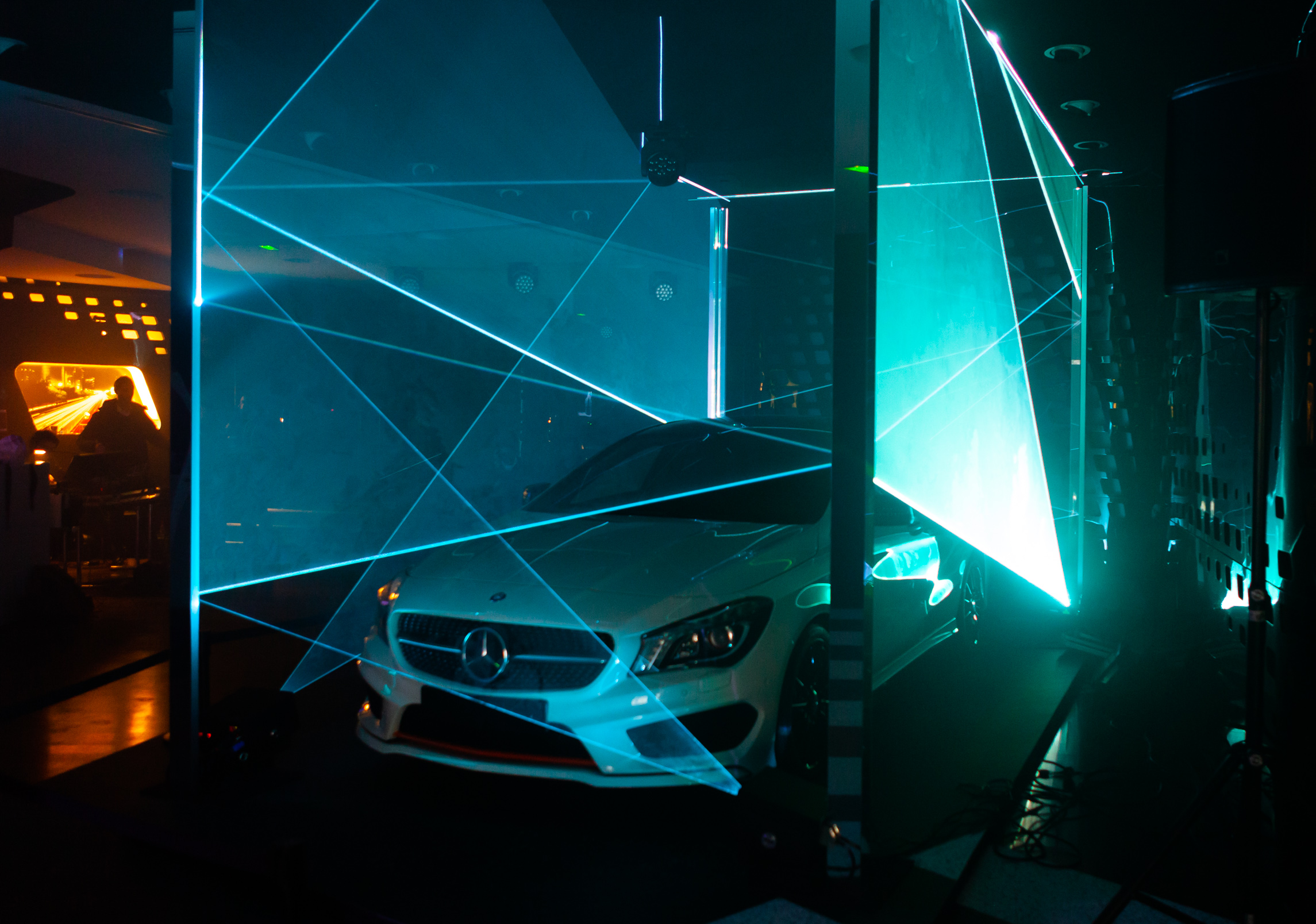 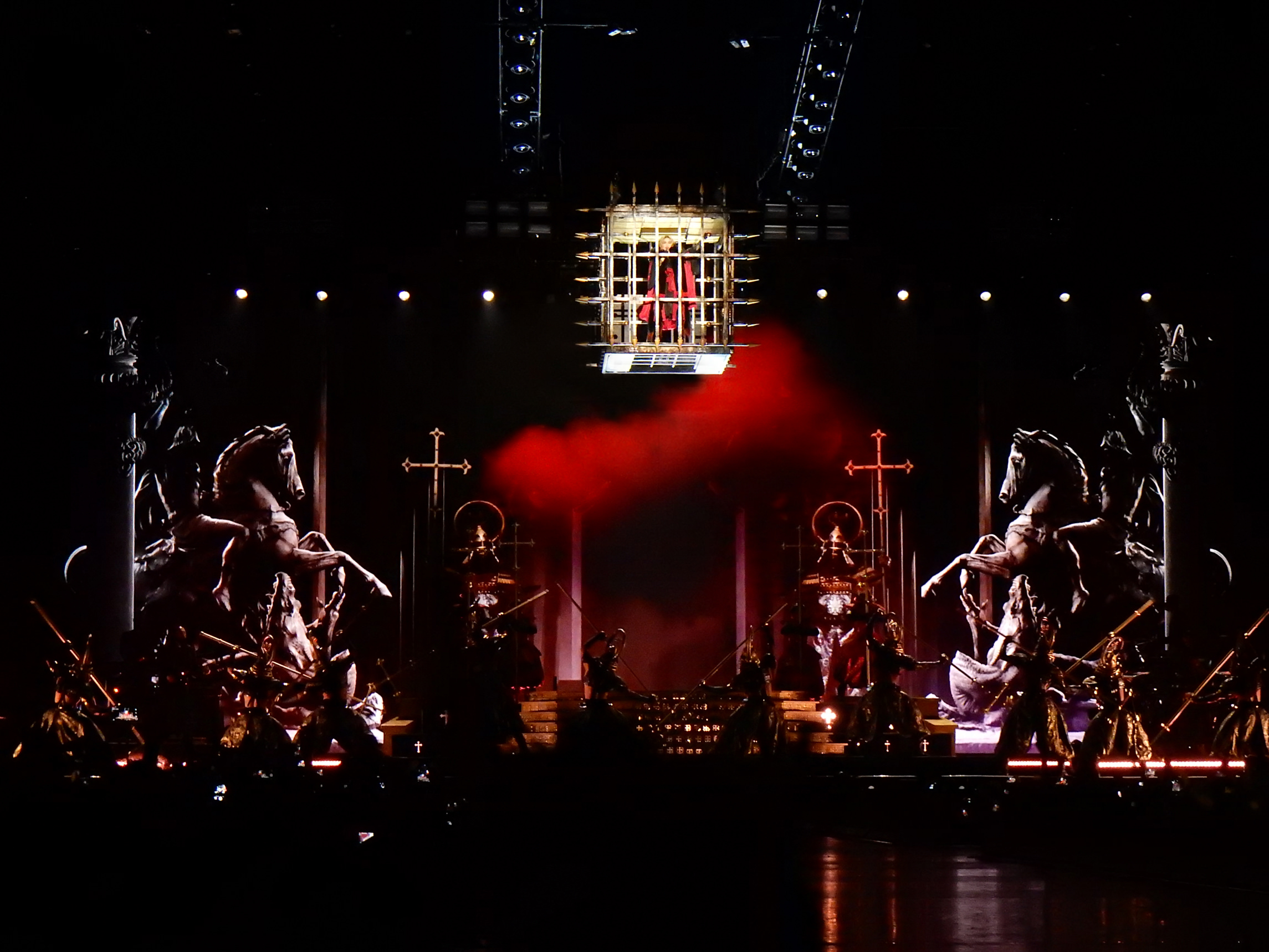 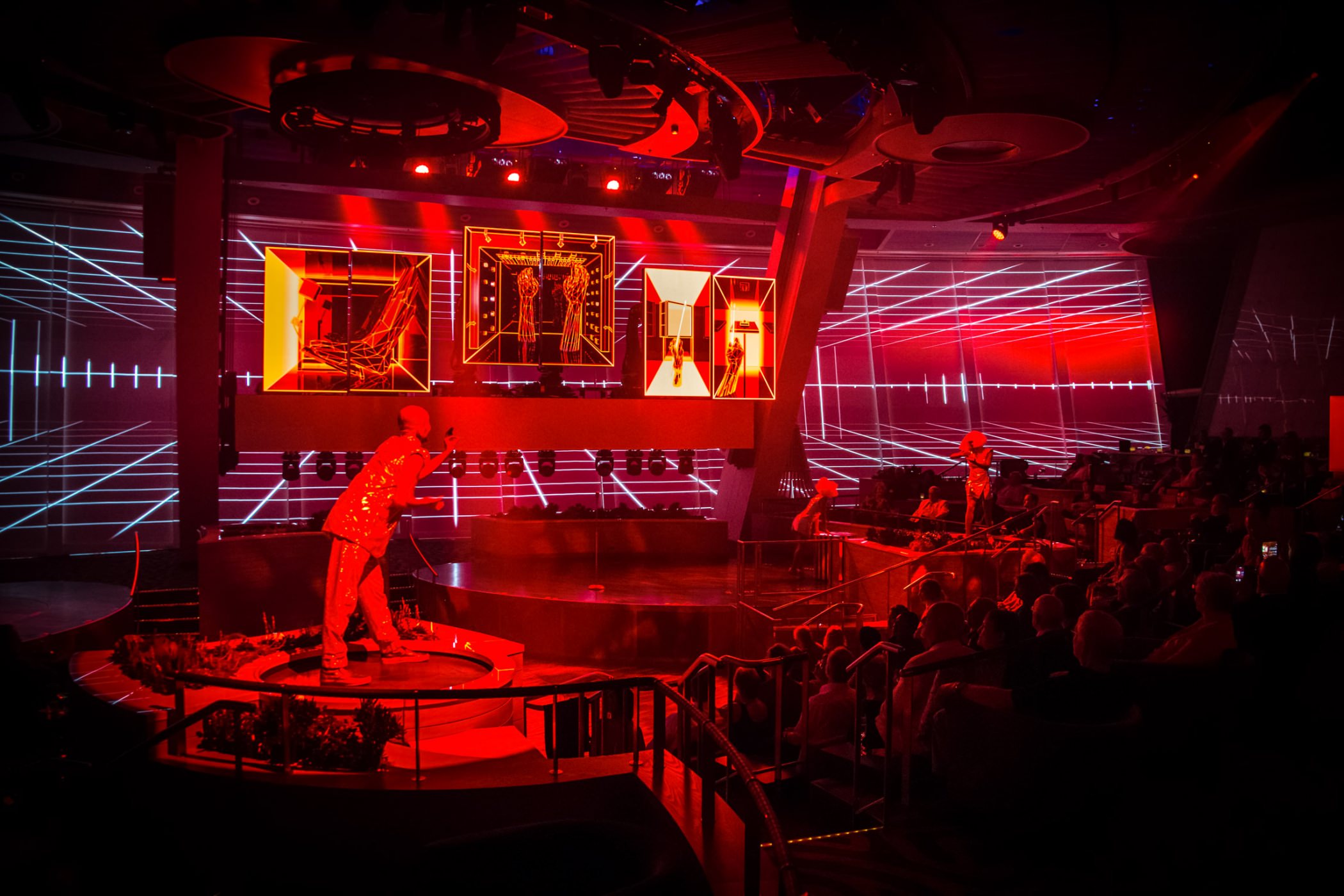 New Mercedes-Benz revealed on the Champs-Élysées.

A stunning laser and light show lends mystery and style to an iconic car manufacturer and reveals the Mercedes-Benz Class CLA Shooting Brake.

Auditoire agency tasked us with the design of a light installation to reveal the Mercedes-Benz Class CLA Shooting Brake in the company’s showroom window on the Champs Élysées in Paris. Our objective was to bring visibility to the model by creating an entertaining experience to excite passersby on this busy avenue. In a feat of syncopated choreography to energetic music, this display created the feeling of a rock show in the space of a storefront.

The challenge we faced in this project was to generate a huge impact within a modestly sized location. To do this, we placed the car inside a structurally impactful cube inspired by architectural features and geometric concepts. This inventive design created an optical illusion. As the spectator perceived the car through a game of reflections and reverberations, created by the intertwining of lights, its features became increasingly visible. Playing with the disappearance and reappearance of the car endowed this beautiful machine with a sense of mystery, while the spacing of laser beams and nuances of colour divided the scene and emphasized the contrast between the volume of the car and the fine lines of the lasers. 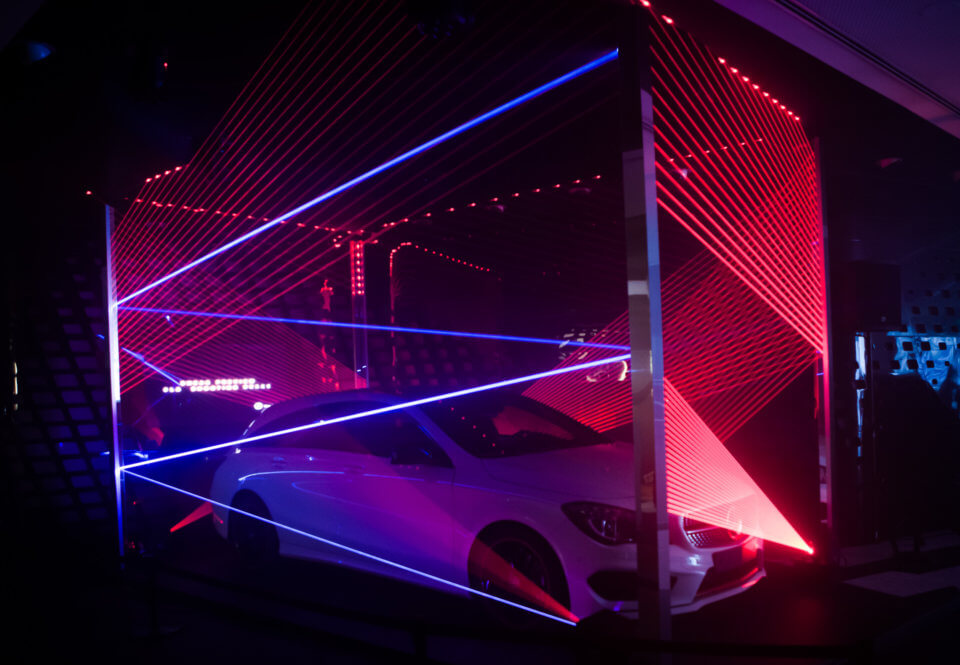 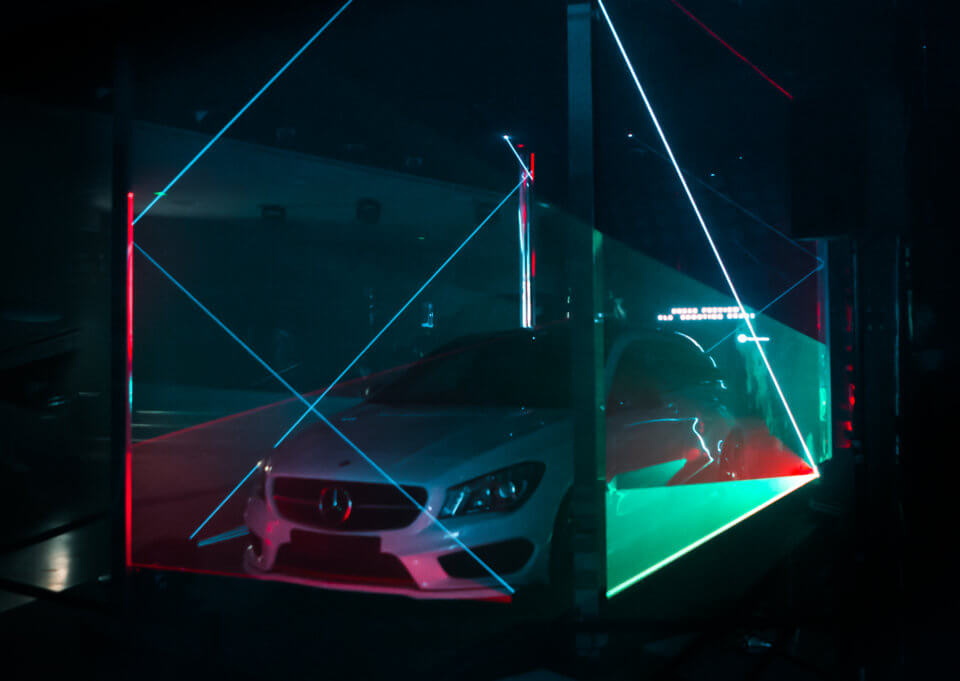 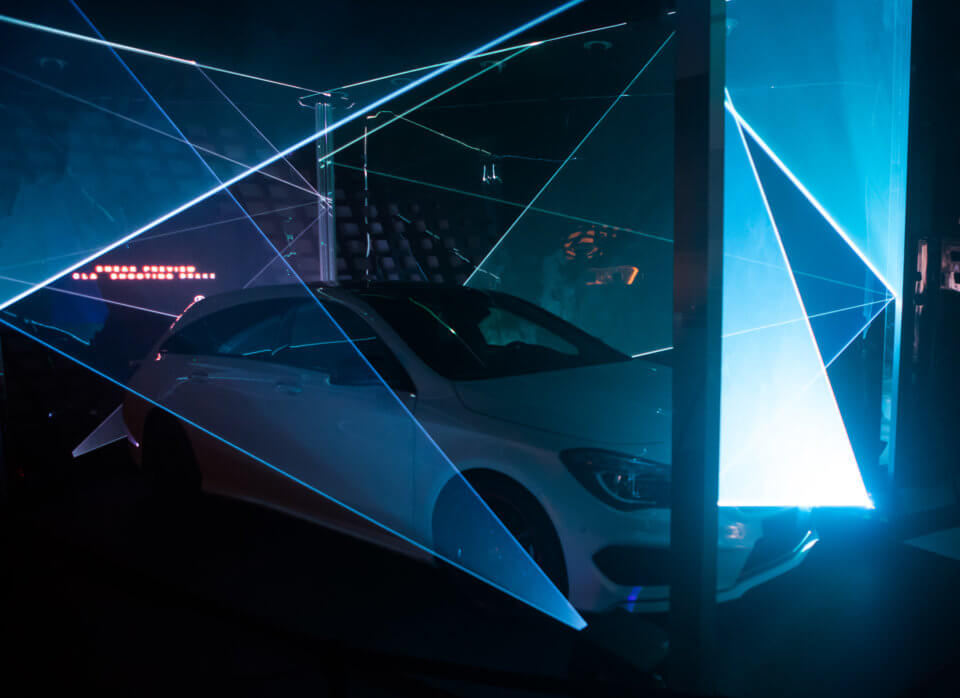 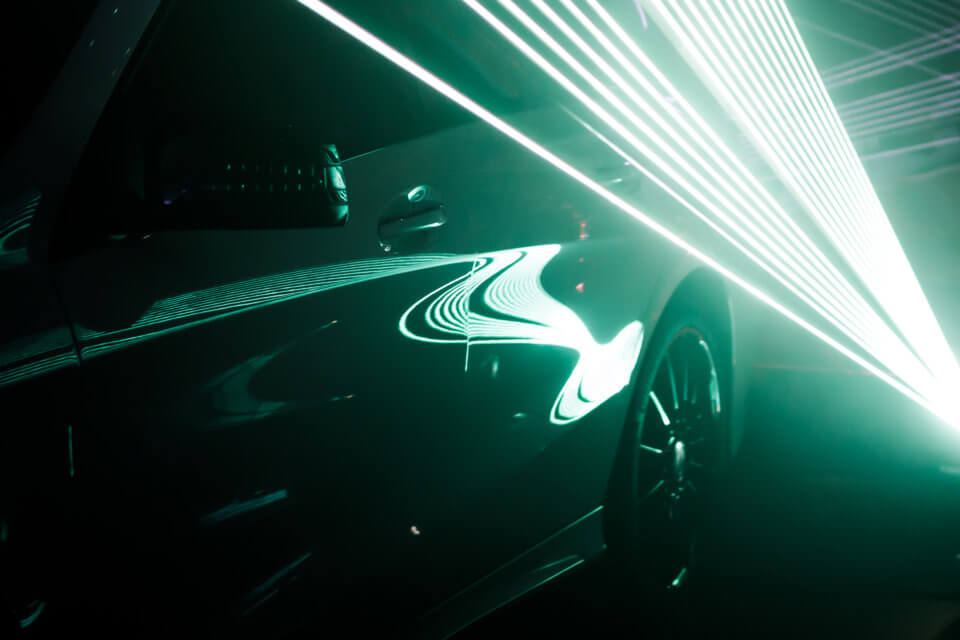 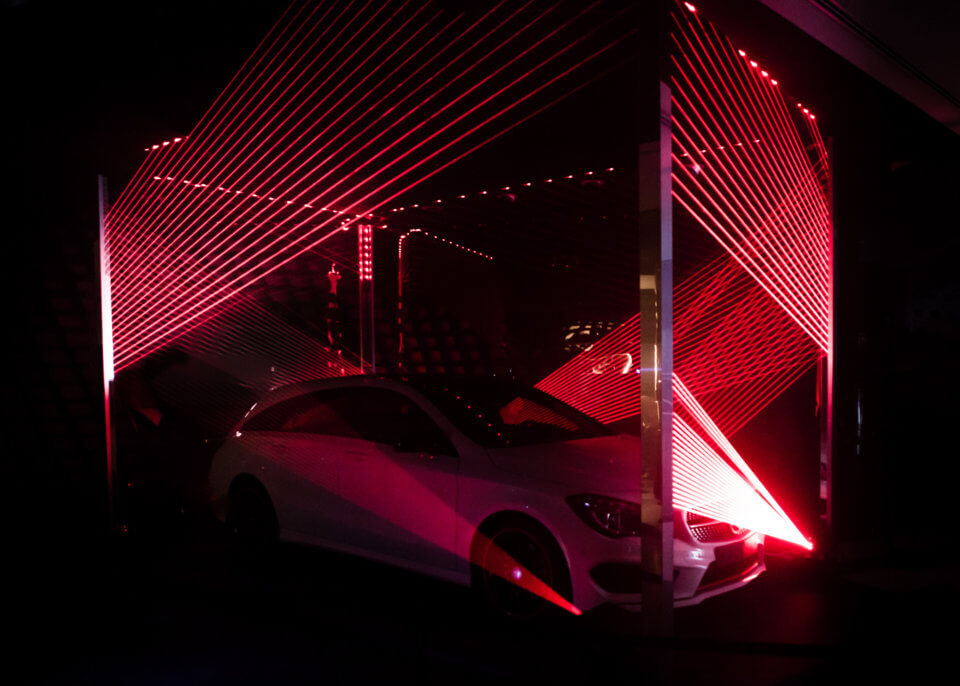 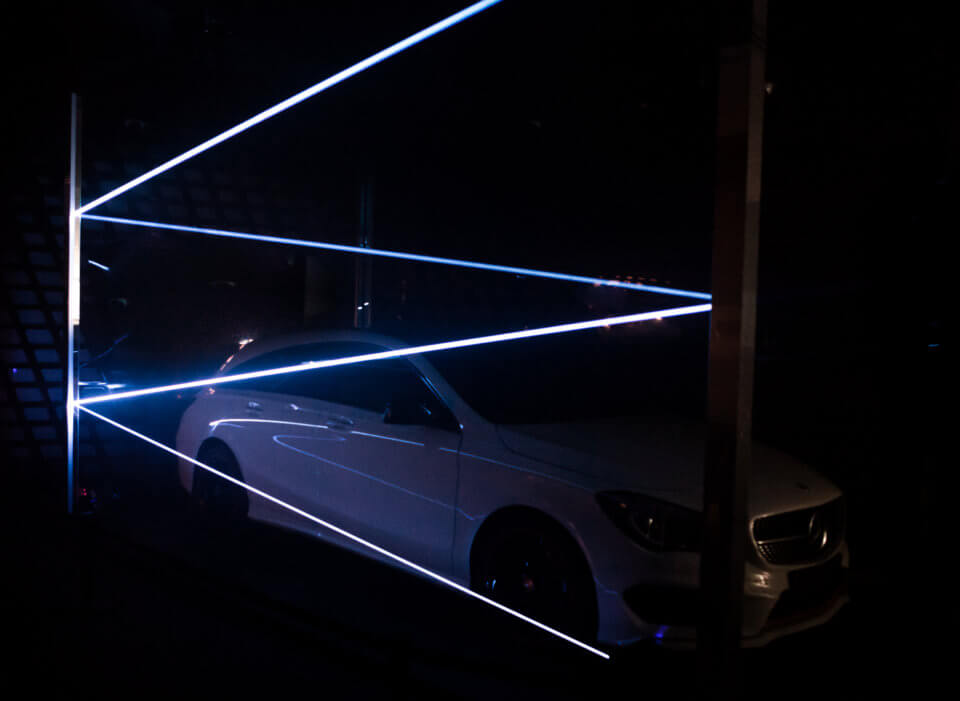 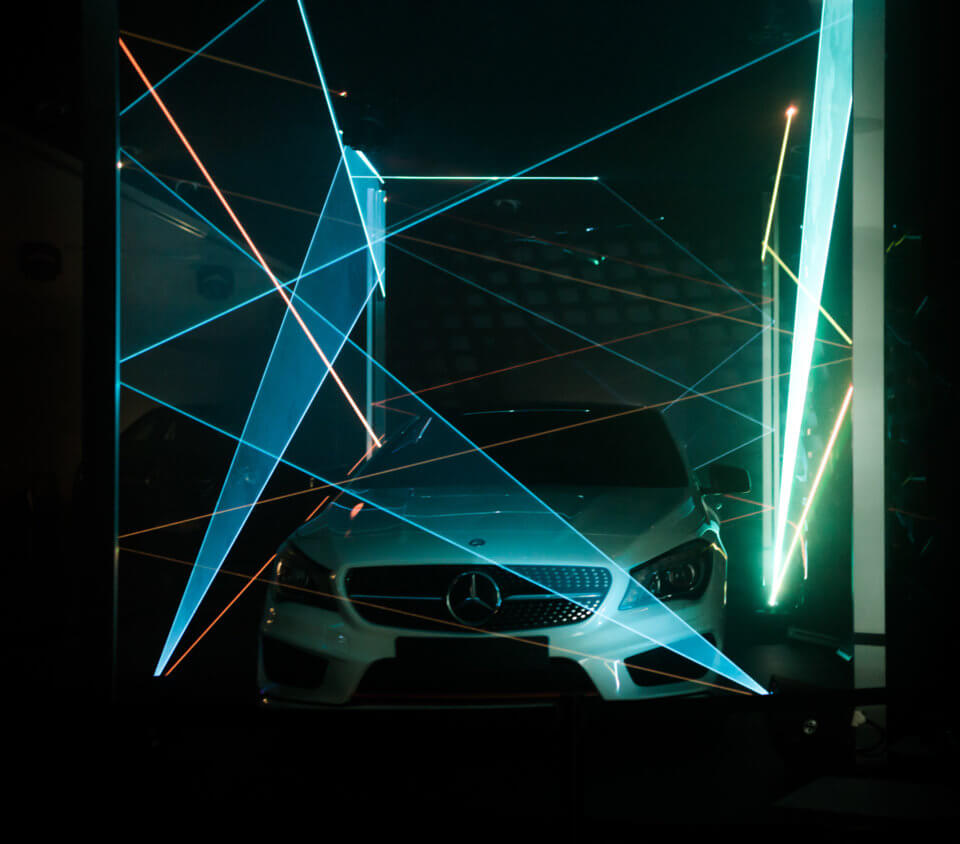 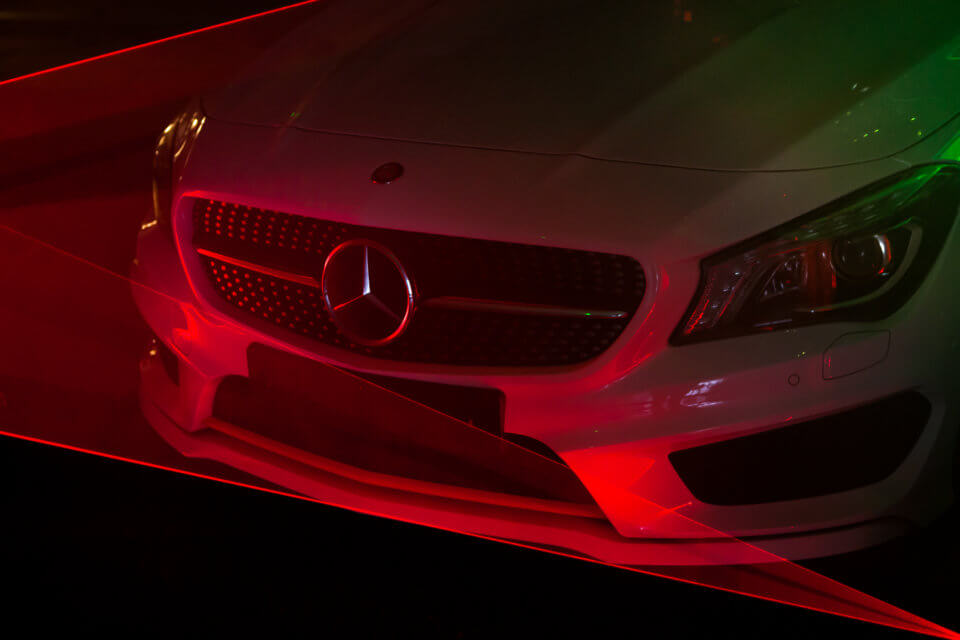 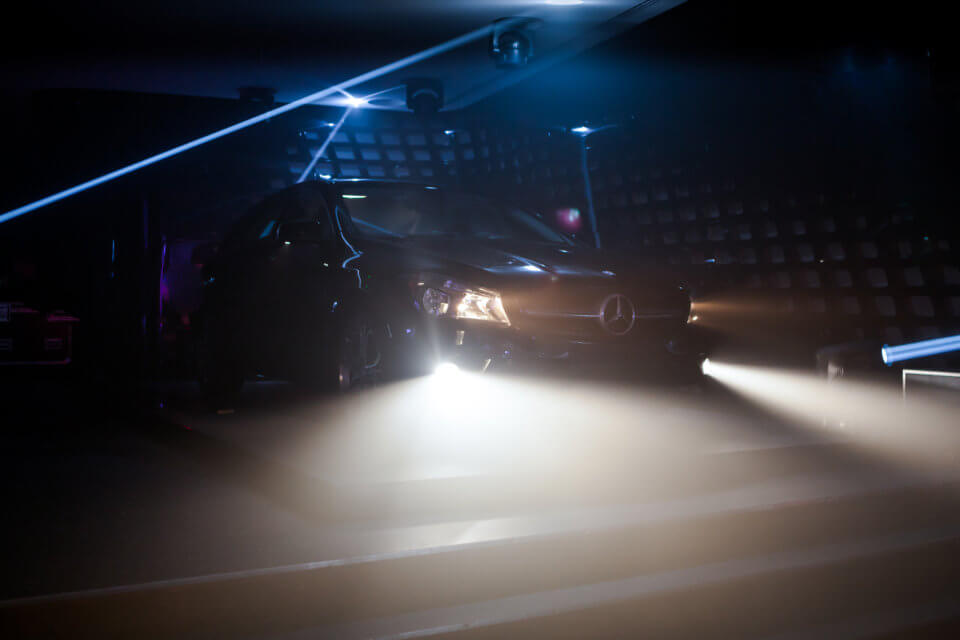 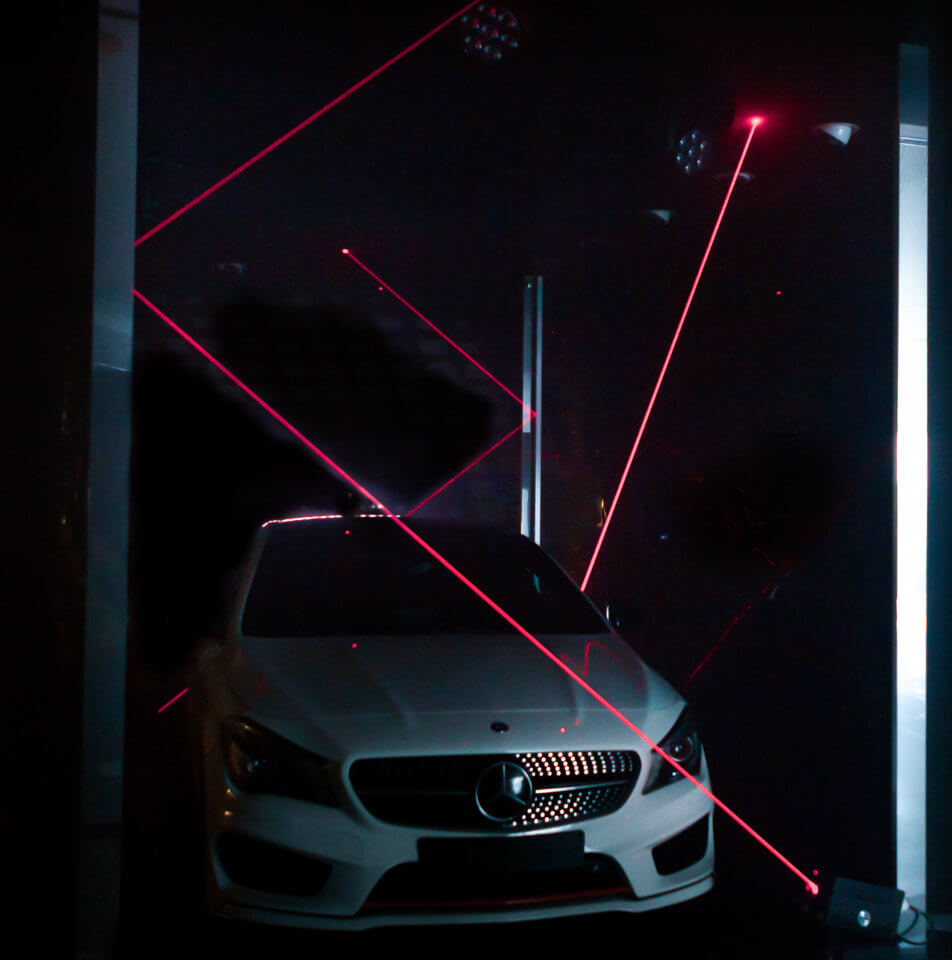 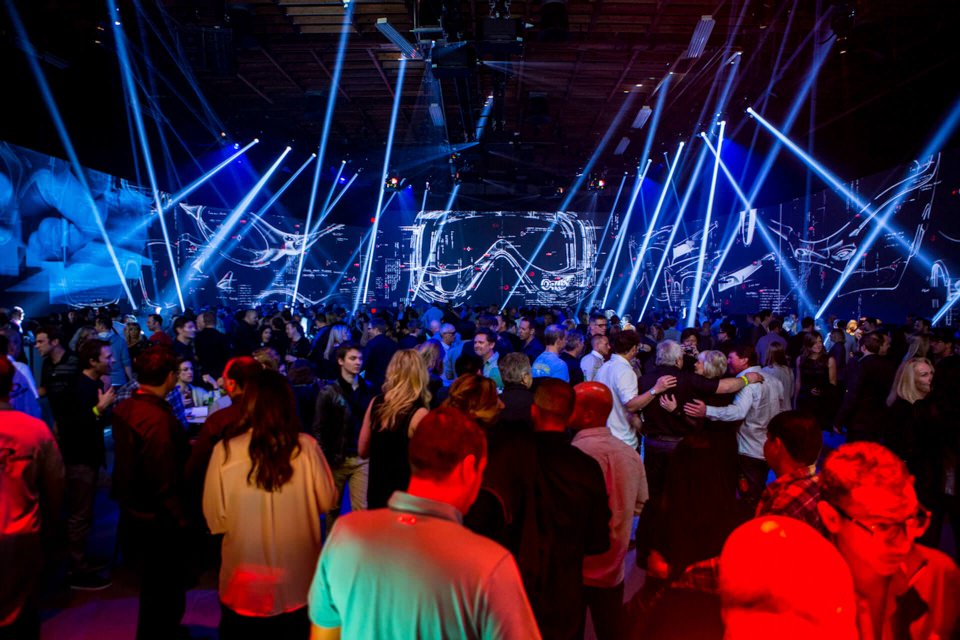 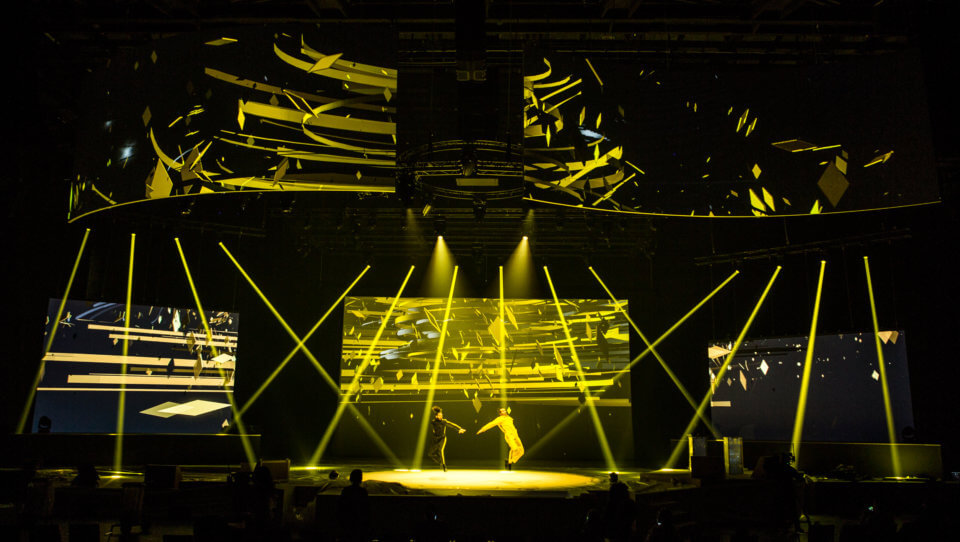 At the Heart of Performance,
Groupe Renault 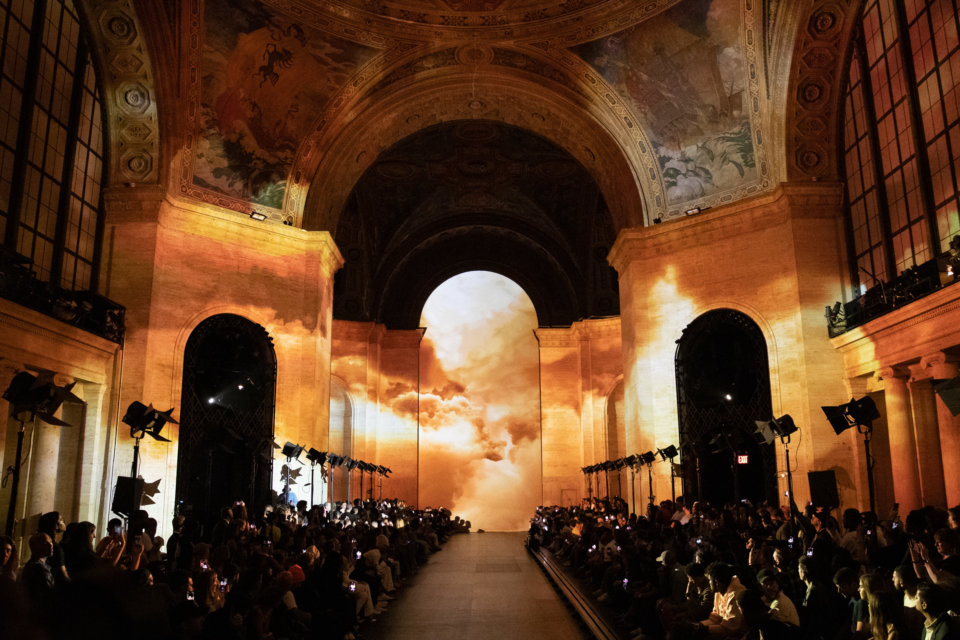