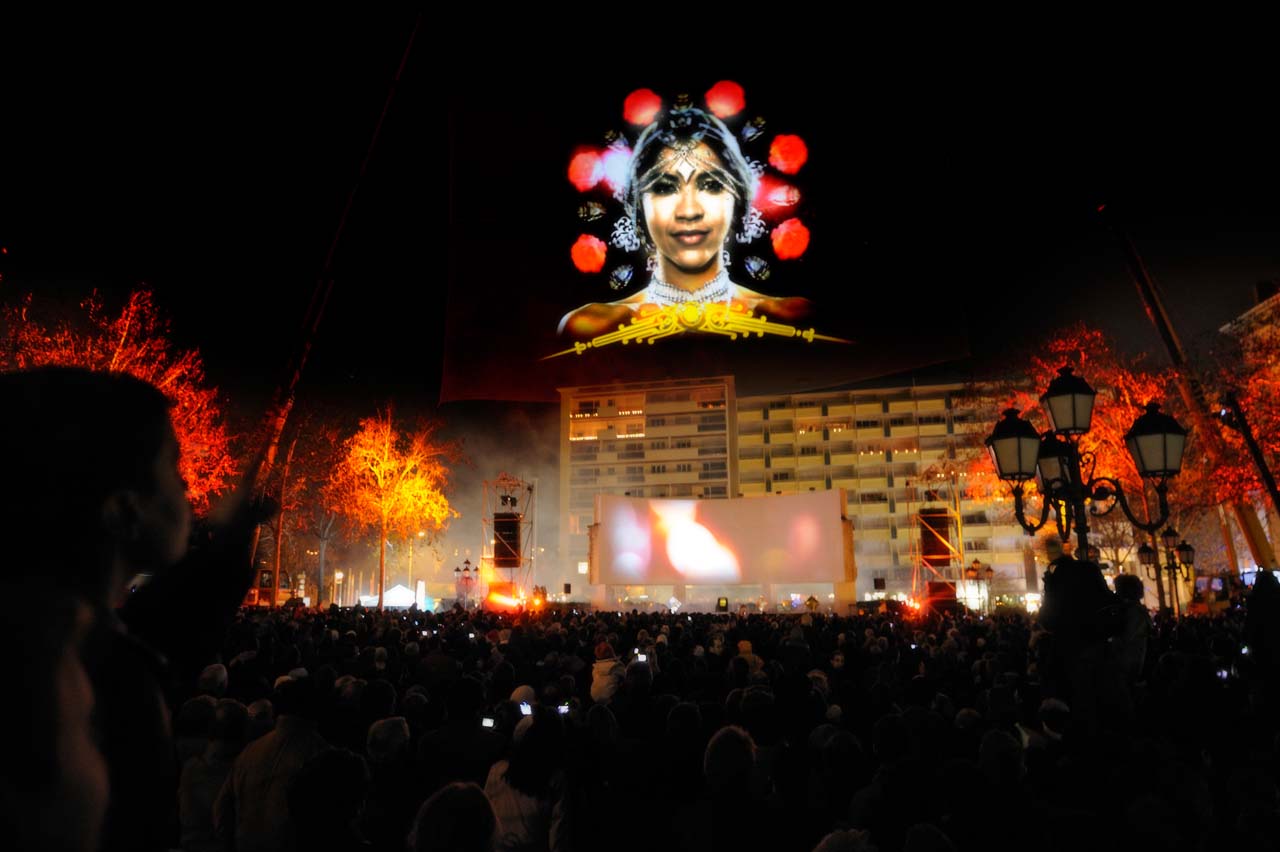 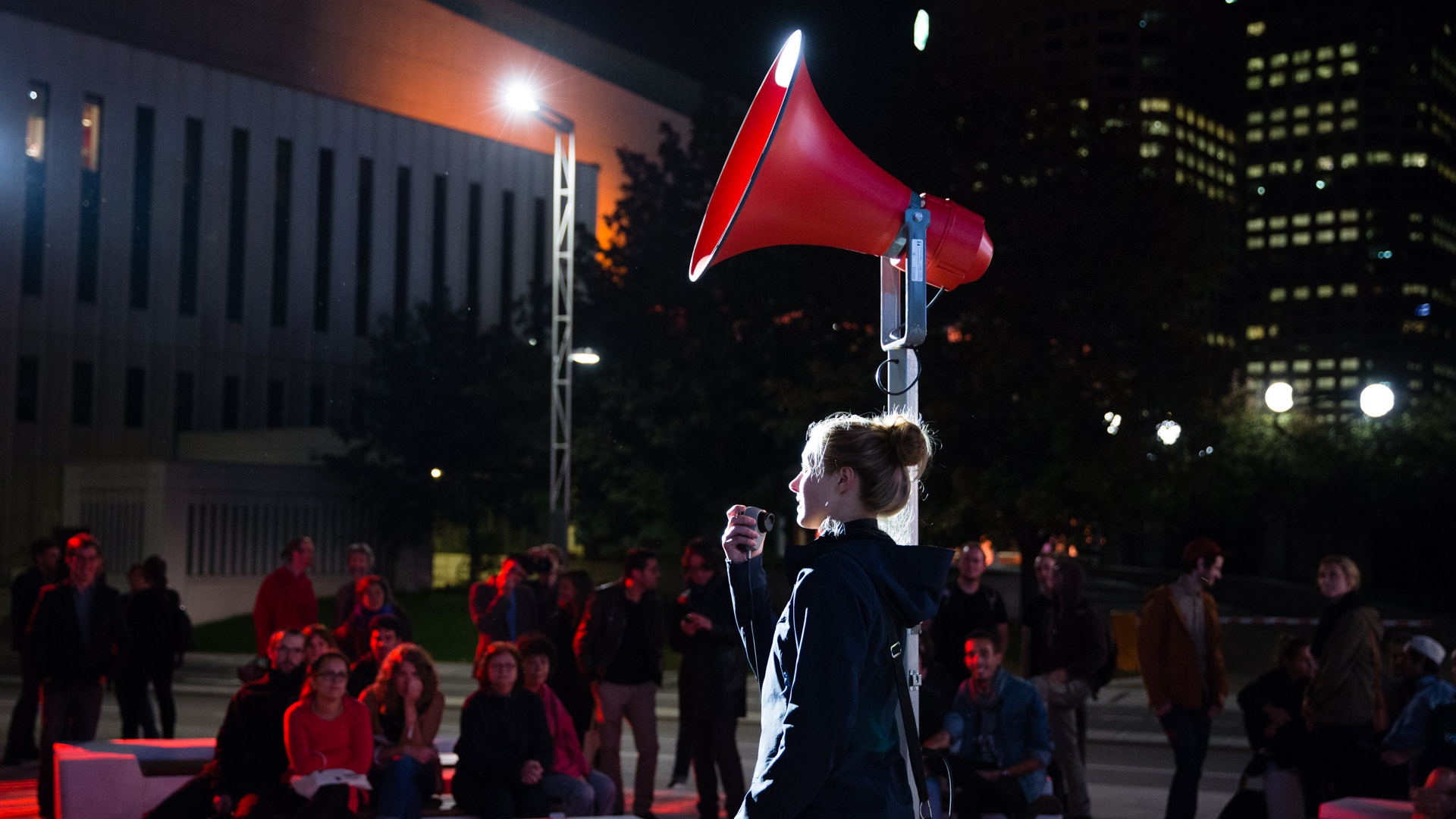 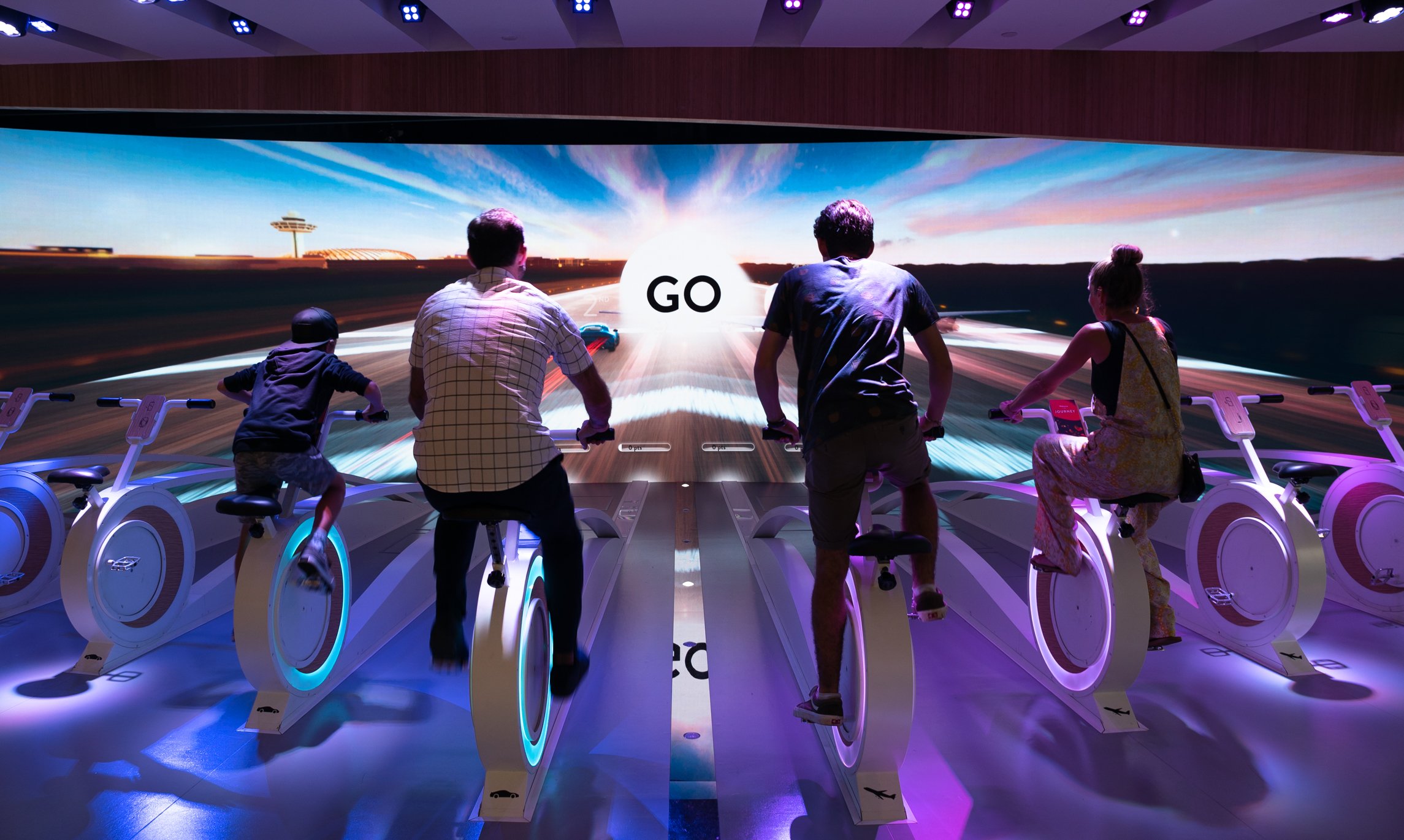 When Lights and Magic come Together

The City of Lyon approached Moment Factory in 2009 about producing a tribute to local legends the Lumière brothers and their historic contribution to cinema. Lyon wanted to offer a big show in order to create a sense of celebration within and for the local community.

The main challenge of designing projection surfaces for the suggested outdoor plaza was the geographical layout: buildings were set far back and obscured by trees, making it complicated to install projectors. This obstacle, however, became a driving force behind a concept that turned the night sky into a cinematic opportunity. The Moment Factory team designed and installed a massive 500m2 net overhead as a central projection surface, invisible against the dark sky.

The resulting 25-minute show, which incorporated music, song, and live performance, painted the night sky with colourful light, bathing audiences below in its glow. Spectacular images, including that of a goddess figure, appeared to float above, surprising audiences with the same sense of cinematic “magic” that originally inspired the Lumière brothers toward their innovative discoveries. The surrounding buildings and environment were incorporated into the scenography of the show, supporting and integrating the performances on stage, enveloping audiences and virtually expanding the spectacle’s magic into the surrounding city. 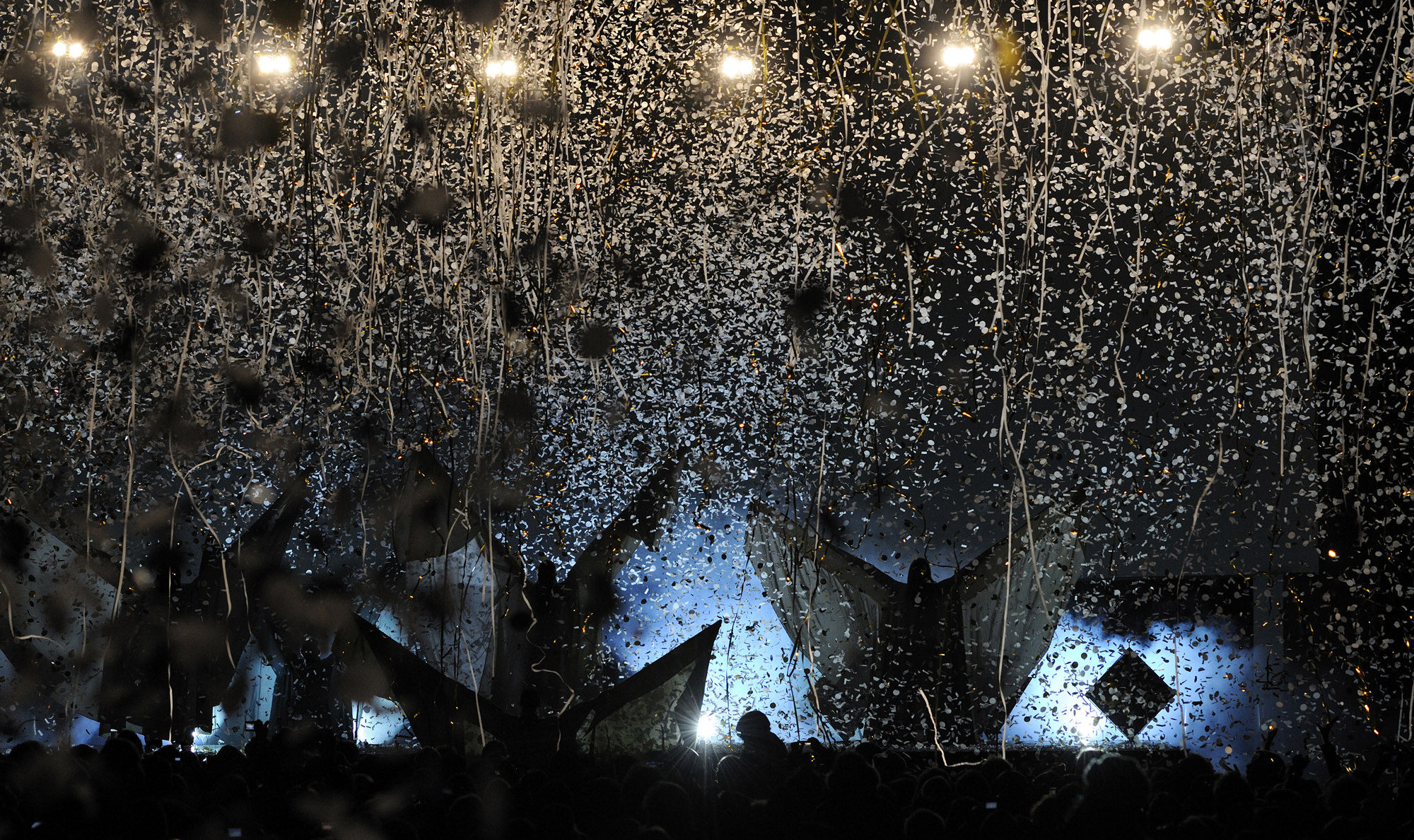 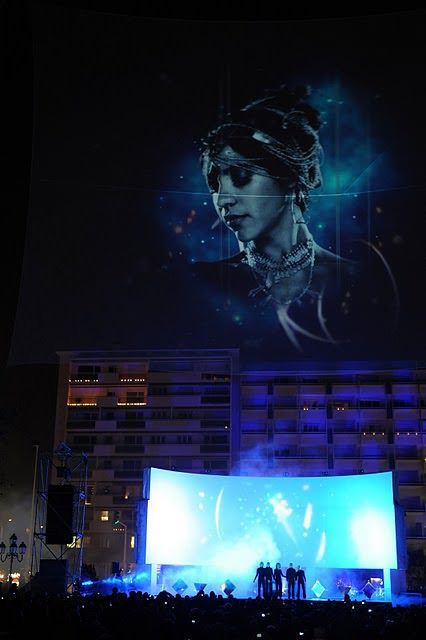 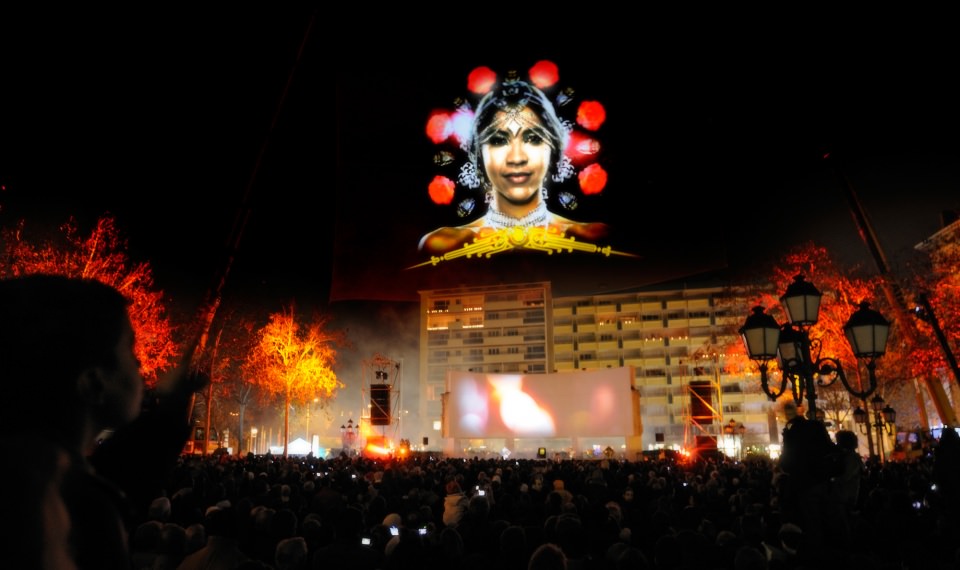 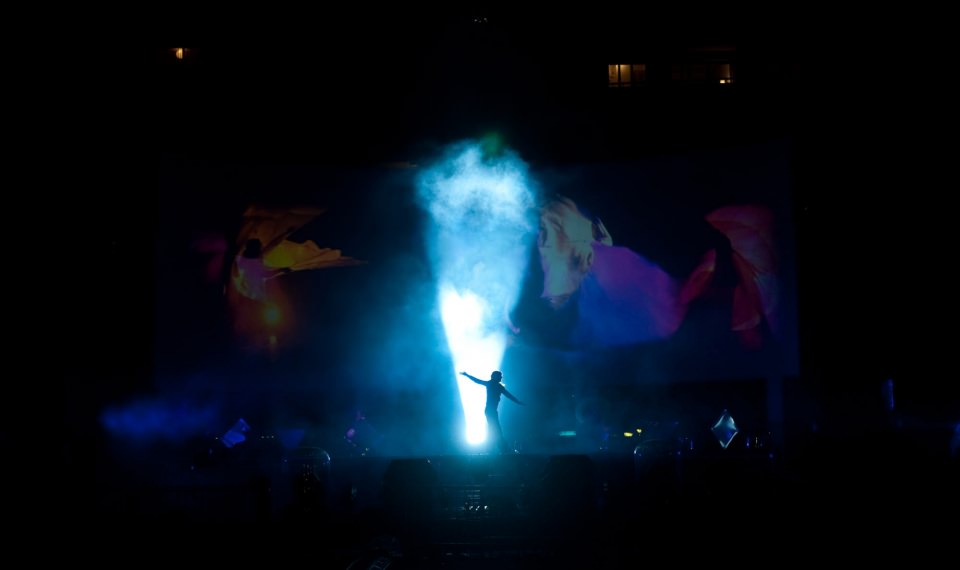 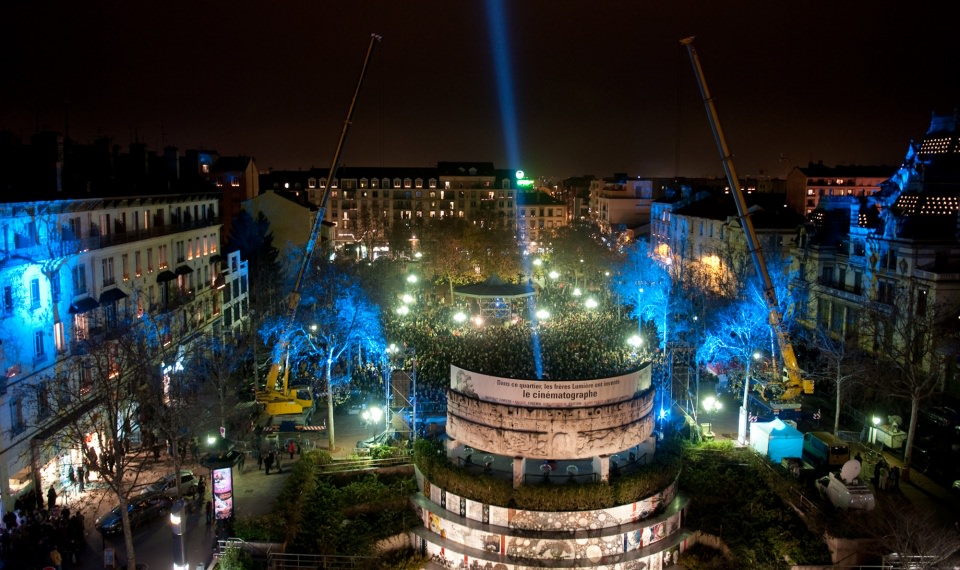 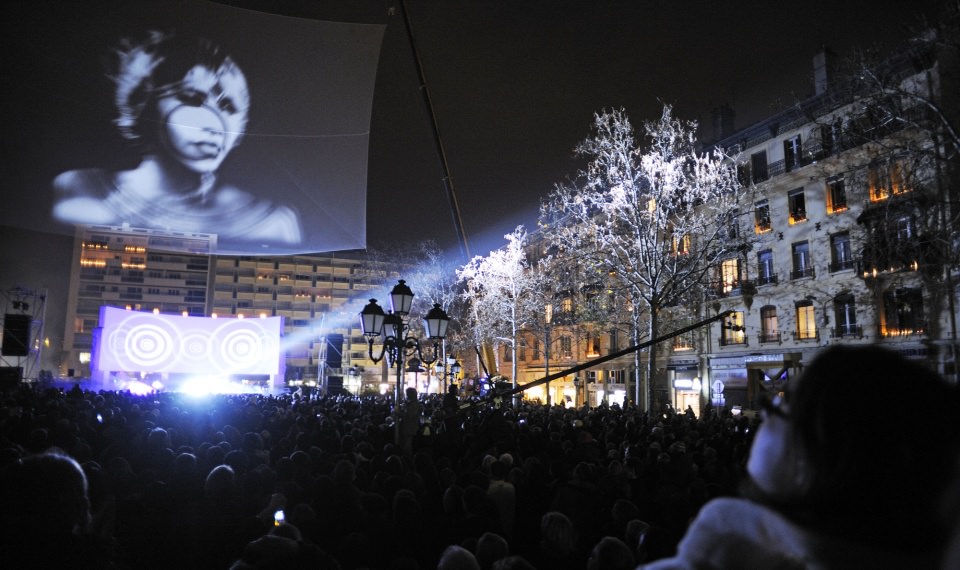 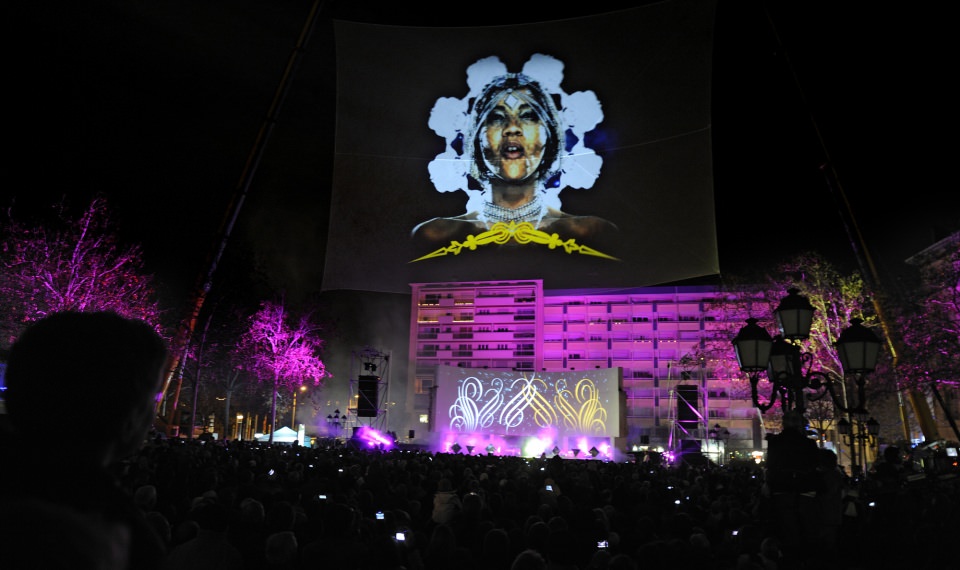 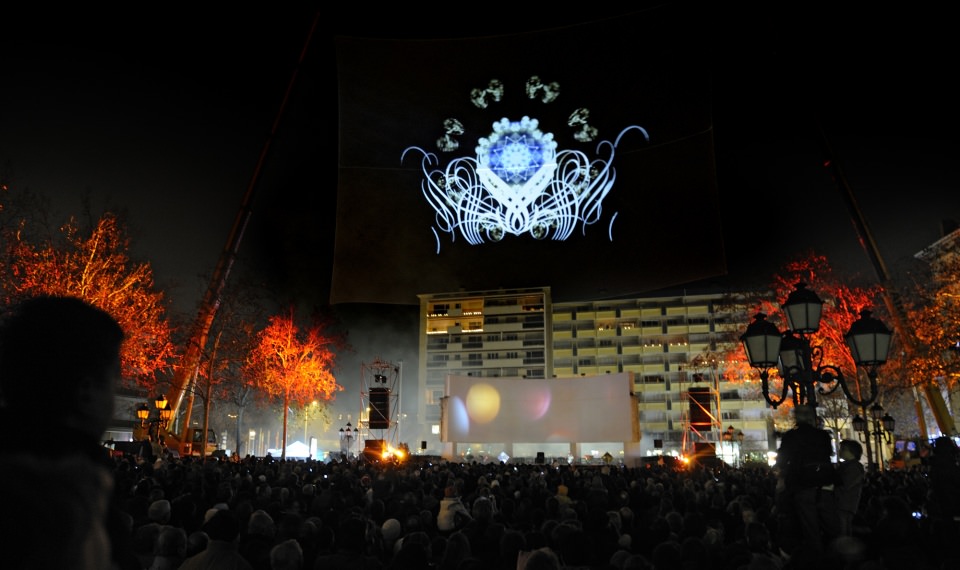 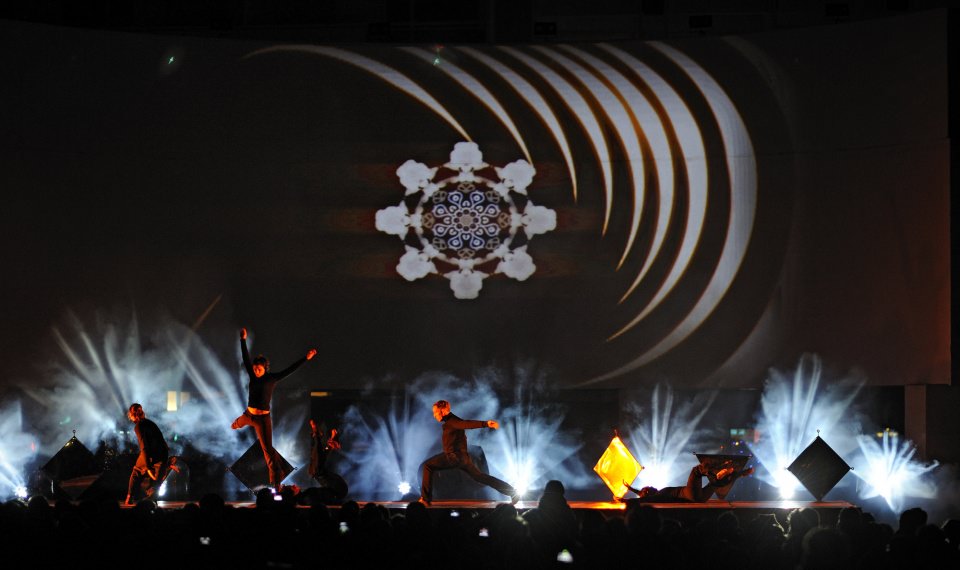 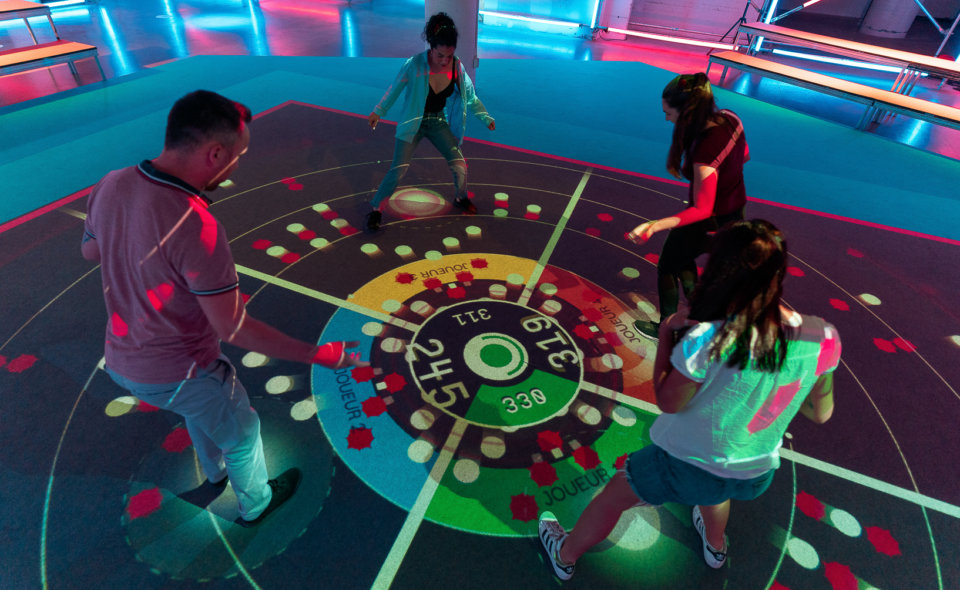 ARCADE AT THE MONTREAL
EATON CENTRE 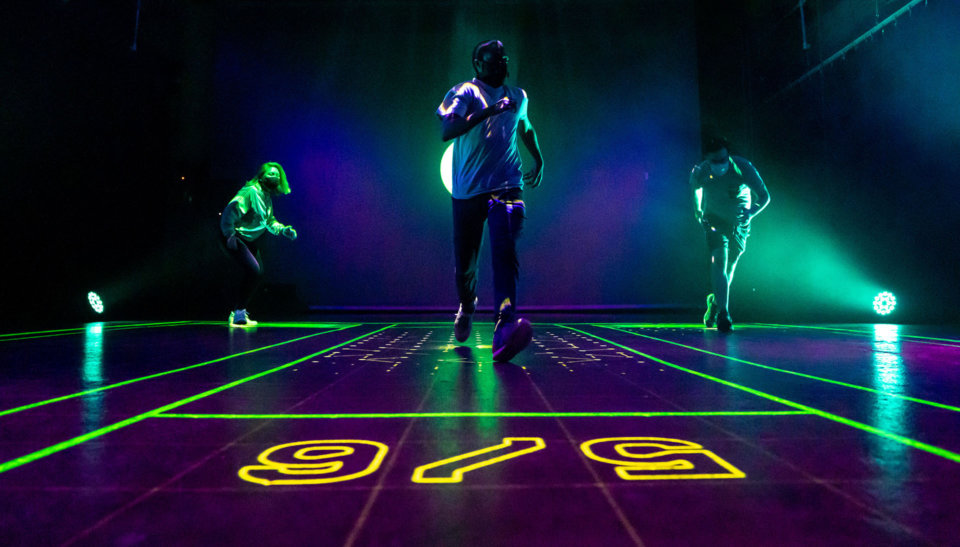 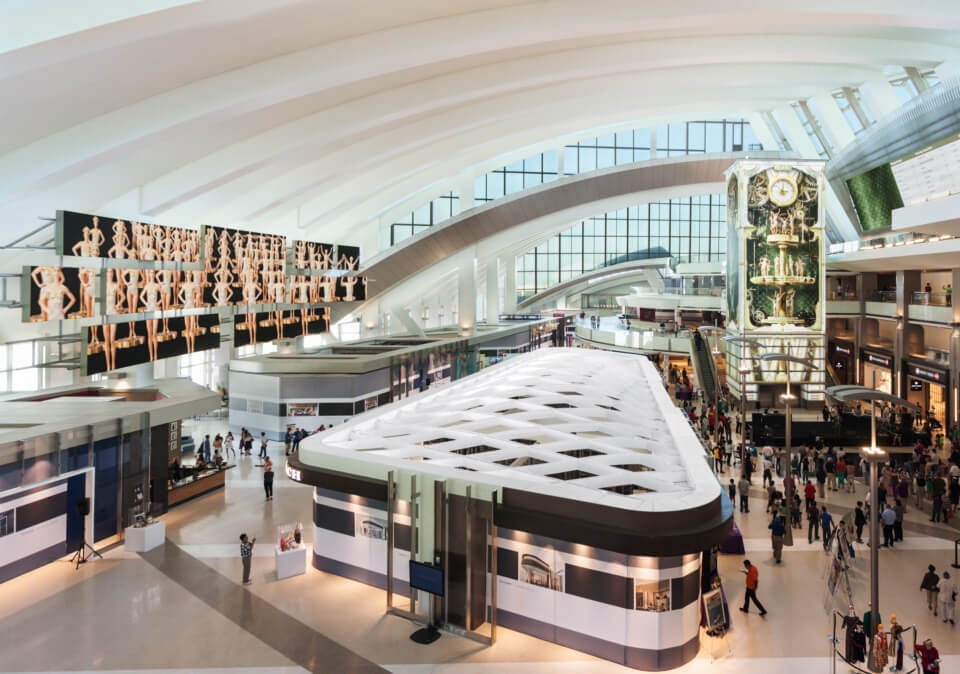