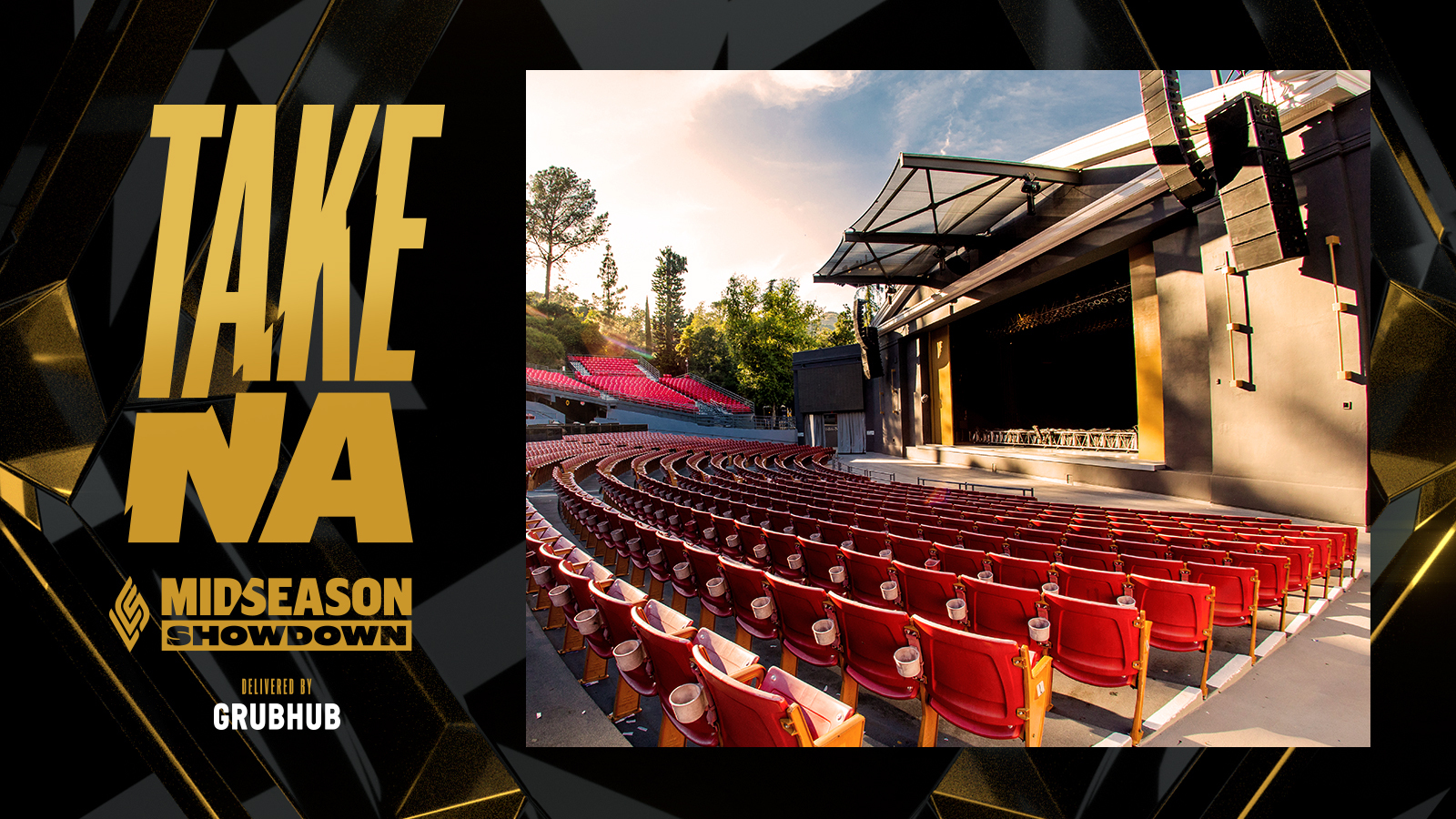 On April 11, the first-ever League Championship Series Mid-Season Showdown will kick off with a comeback performance by Riot Games’ virtual heavy metal band, PENTAKILL. The game developer and North America’s most popular professional esports league teamed up with Moment Factory to pull off the must-see live event.

Moment Factory was thrilled to collaborate with the LCS on the creative direction of the opening ceremony for this highly anticipated inaugural championship. With 12 leagues across the globe, League of Legends is the most-watched esport in the world and one of the most popular professional sport leagues in the United States, ranking behind only the NFL and NBA in live viewership numbers among young adults.

To set the stage for the epic showdown, our creative team collaborated with Riot Games and the LCS on show direction and created LED content for PENTAKILL’s return after three years in the death realm. Starring a cast of League of Legends Champions, the fictional band created by Riot Games will offer a sneak peek of their upcoming track.

The opening ceremonies will be broadcast live from the historic Los Angeles Greek Theatre on Sunday, April 11 at 1 p.m. and can be watched on Twitch, YouTube, or lolesports.com.