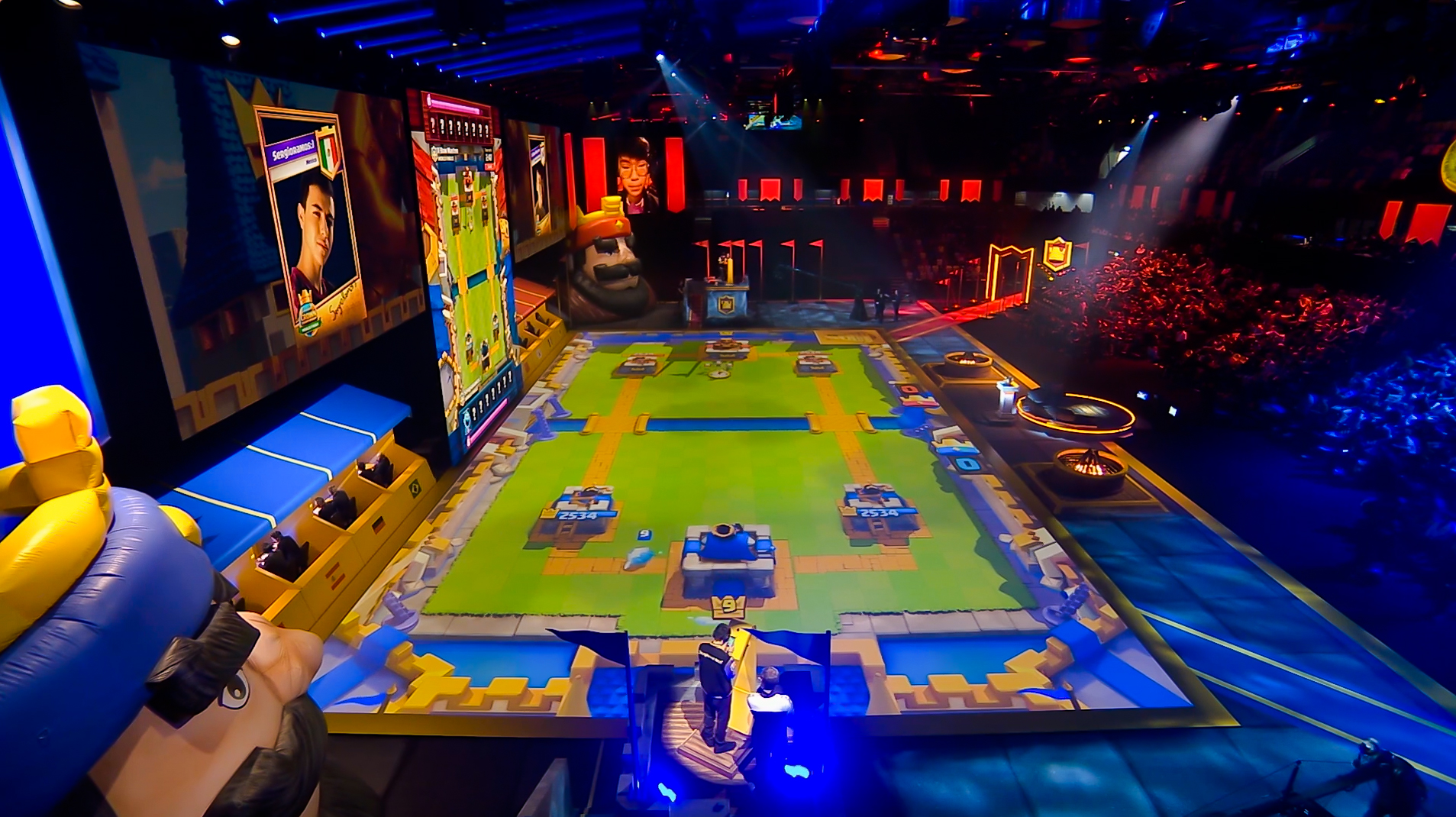 SETTING THE STAGE FOR AN EPIC LIVE ESPORTS EVENT

Mixing pro sports adrenaline with the look and feel of a mobile game, Moment Factory brought the action and excitement of Clash Royale to life at its first-ever world championship tournament.

We were invited to set the stage for the Crown Championship World Finals in London. It was our first foray into eSports, and we went big. We wanted to define a new format for mobile game contests, one as immersive and memorable as its epic battles.

We created video content and handled the art direction, production and set design for the tournament. Working closely with the game developer, Supercell, and event firm Done and Dusted, we made a stage with real fire pits, oversized figures of characters, platform towers for players and 3D graphics for camera audiences. The atmosphere absorbed spectators into the visual world of this cult-following game as its best players staged assaults.

The championship was streamed in 9 languages on multiple platforms and had 1.7 million views on English YouTube alone. We expanded the action by staging gameplay across the floor with projection mapping. Evoking the drama and power of pro sports let us scale the game from a handheld experience into a landmark event. 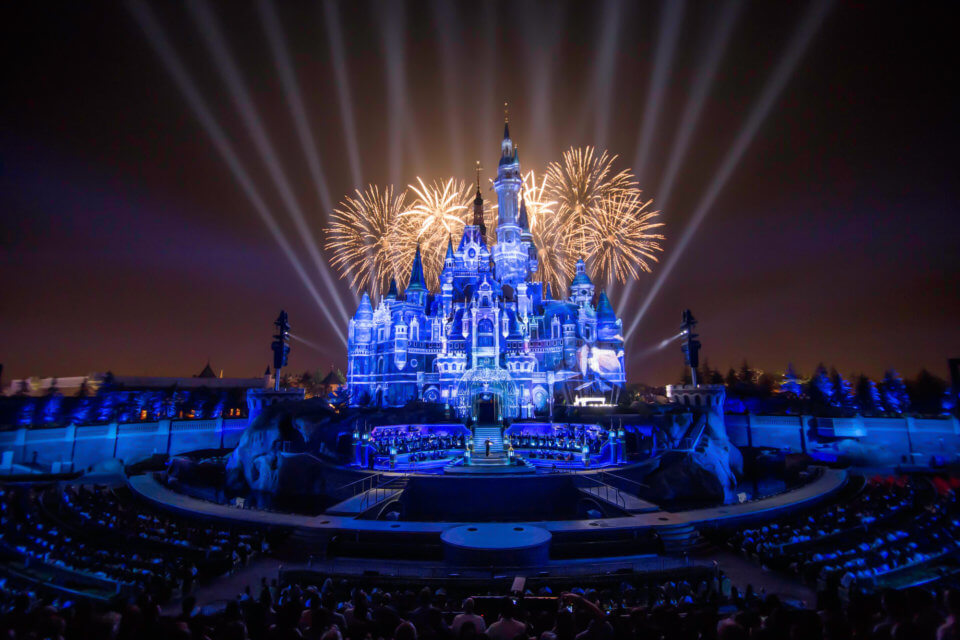 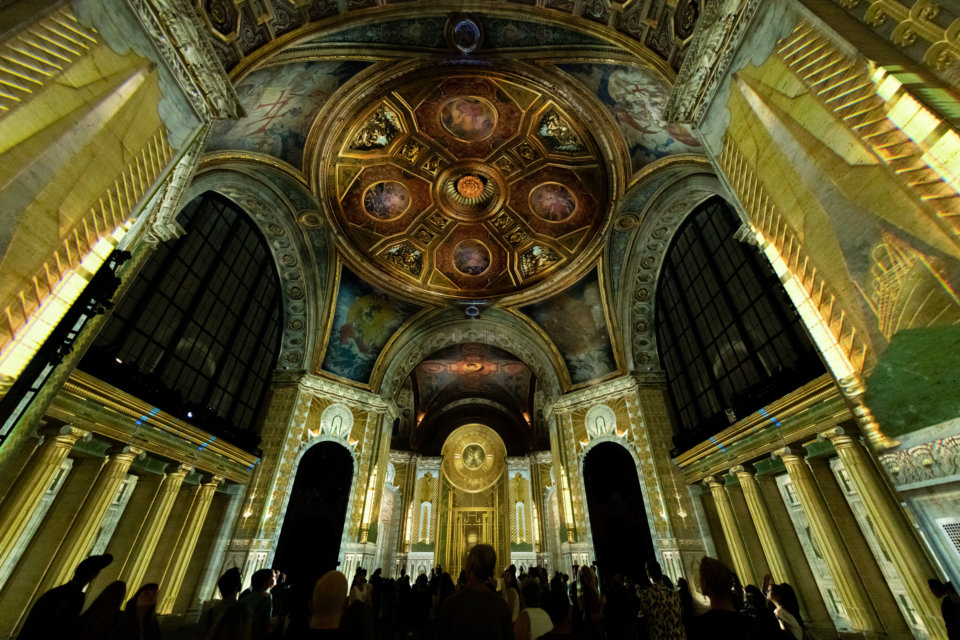