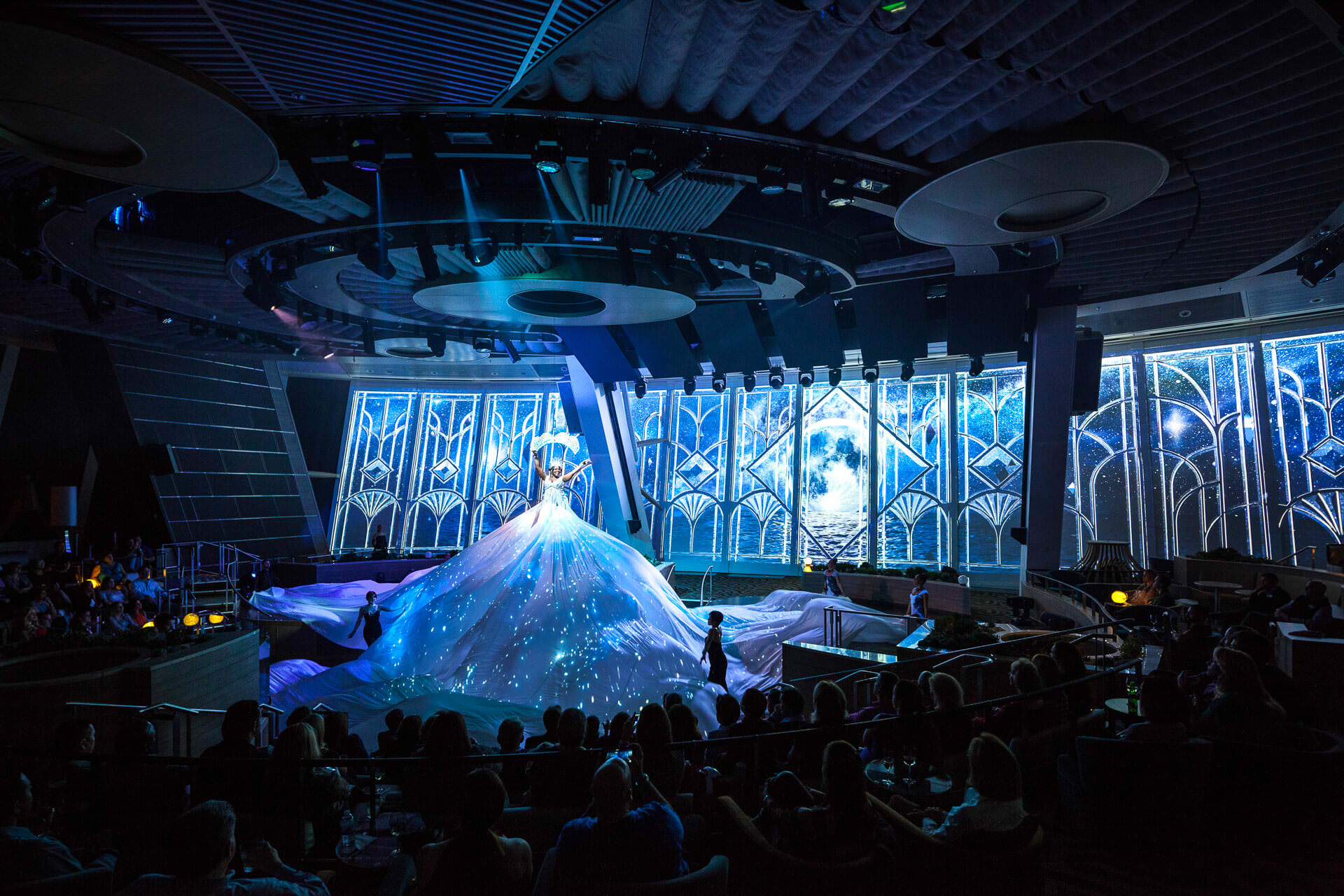 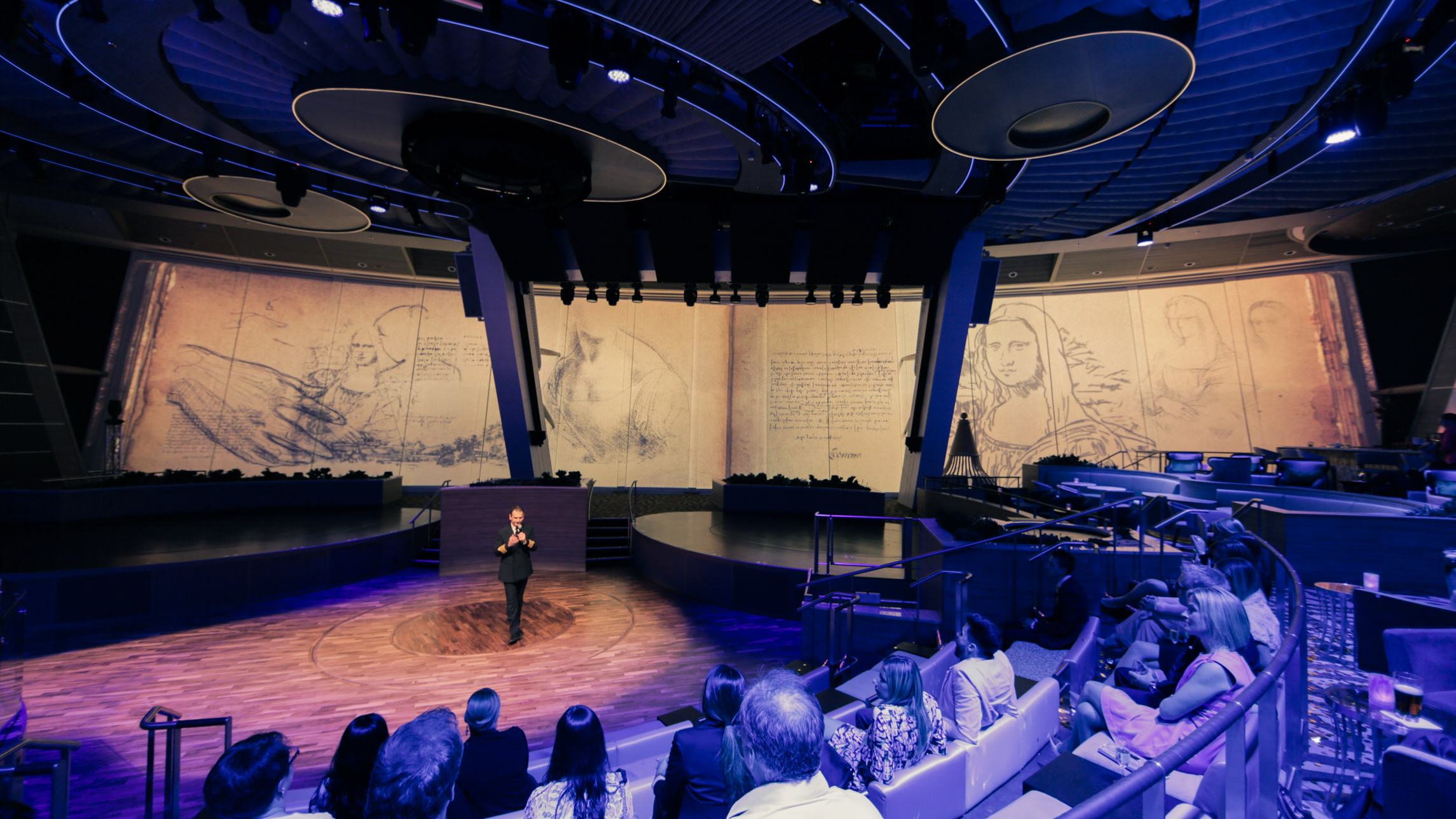 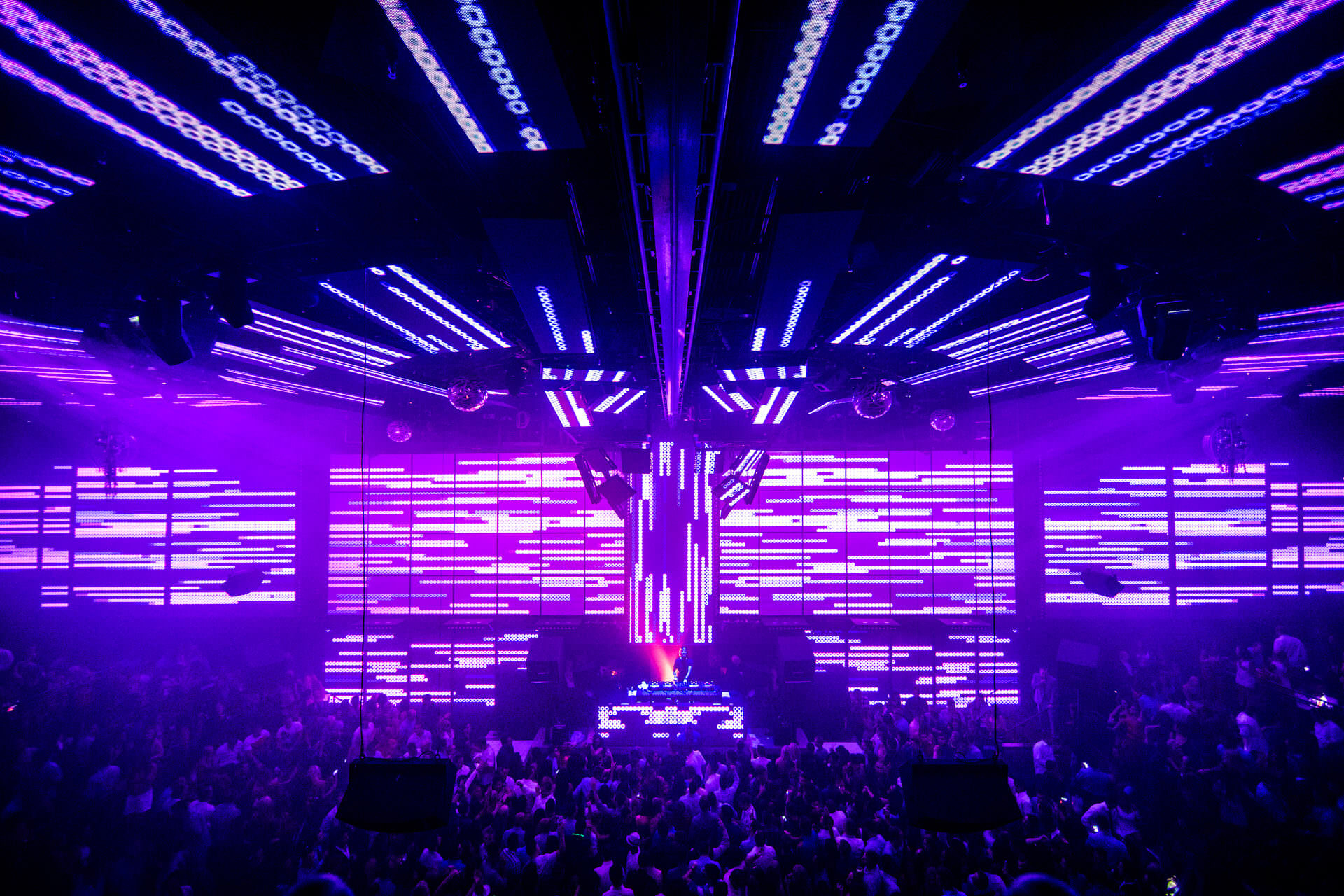 Starwater Show at the Royal Caribbean

When Royal Caribbean International (RCI) was preparing to launch their new cruise ship, Quantum of the Seas, they wanted a signature show to offer their patrons. The production would make innovative use of their Two70° lounge, including specialized entertainment technology: Roboscreens, lifts, and Vistarama, a 100-foot wide and 20-foot tall curved projection backdrop. Moment Factory was selected to bring our creative vision and expertise to realize Starwater, our first full theatrical production.

Our approach was to reinvent the room as an immersive space that originates onstage and then fans out with many active focal points and potential perspectives. Starwater, the show, is a search for the balance between strength and beauty. A central character, the Muse, takes the audience on a journey, searching for an elusive moment when the brilliance of the heavens touches the splendour of the sea. Woven with a panoply of multimedia content and effects, the show which runs just under an hour features 16 artists including singers, a cellist, dancers and aerialists.

On Moment Factory’s stage, each set element is a potential multimedia canvas. One of the high points for the team was the development of a 30-foot skirt the Muse would unravel onstage. Looking for high-impact moments, we wanted the costume piece to be a magnificent sight executed with breathtaking movement and surprise, but also a projection surface with the potential to enhance a storytelling moment. To make it work, we collaborated closely with the rigging team, costume makers, and performers to share knowledge and expertise on how to create the mind-blowing effect we sought.

Much of the technology, especially the mobile Roboscreens, each measuring over seven feet high and controlled by powerful robotic arms, was being integrated for the first time and as the team adapted, they learned more and more about the potential and challenges of these elements. Moreover, because the ship was still in construction, the team had to build 95% of the show outside of the venue. Even in integration, the team navigated fire alarms and construction crews to bring the show to premiere, a testament to how our process prepares us to be flexible so no challenge will keep the show from going on.

Moment Factory’s Starwater is paving the way for a new era in cruise entertainment. Even Royal Caribbean patrons who travel frequently on cruises were impressed enough with the show that they came back to see it again from another point of view. The success of this initial collaboration is also evident in the continued creative partnership with RCI, for whom we have created a total of four productions. 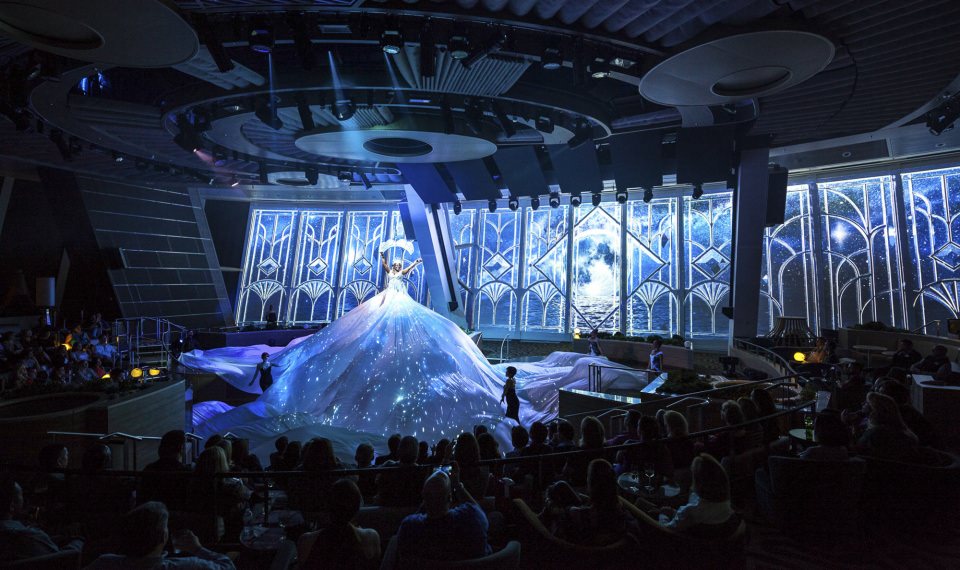 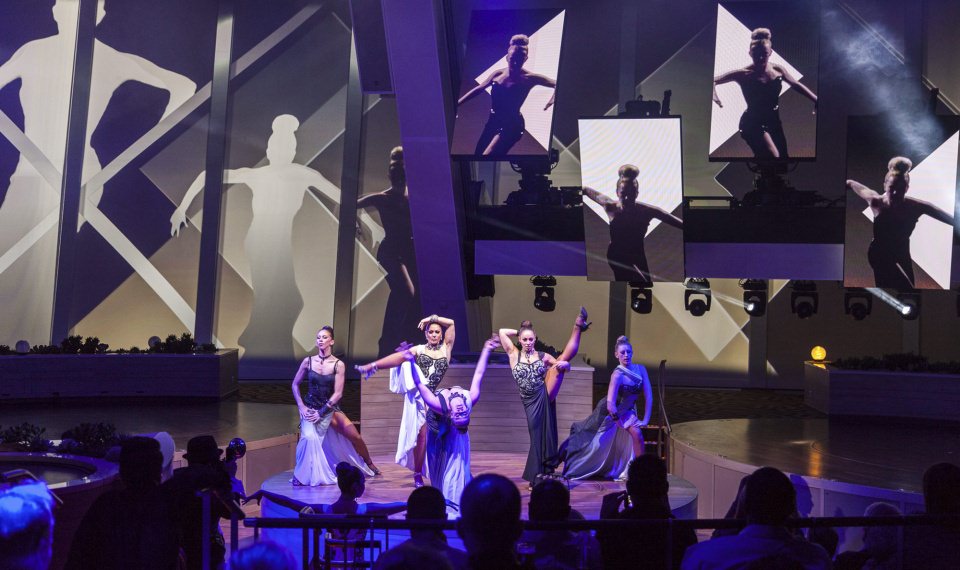 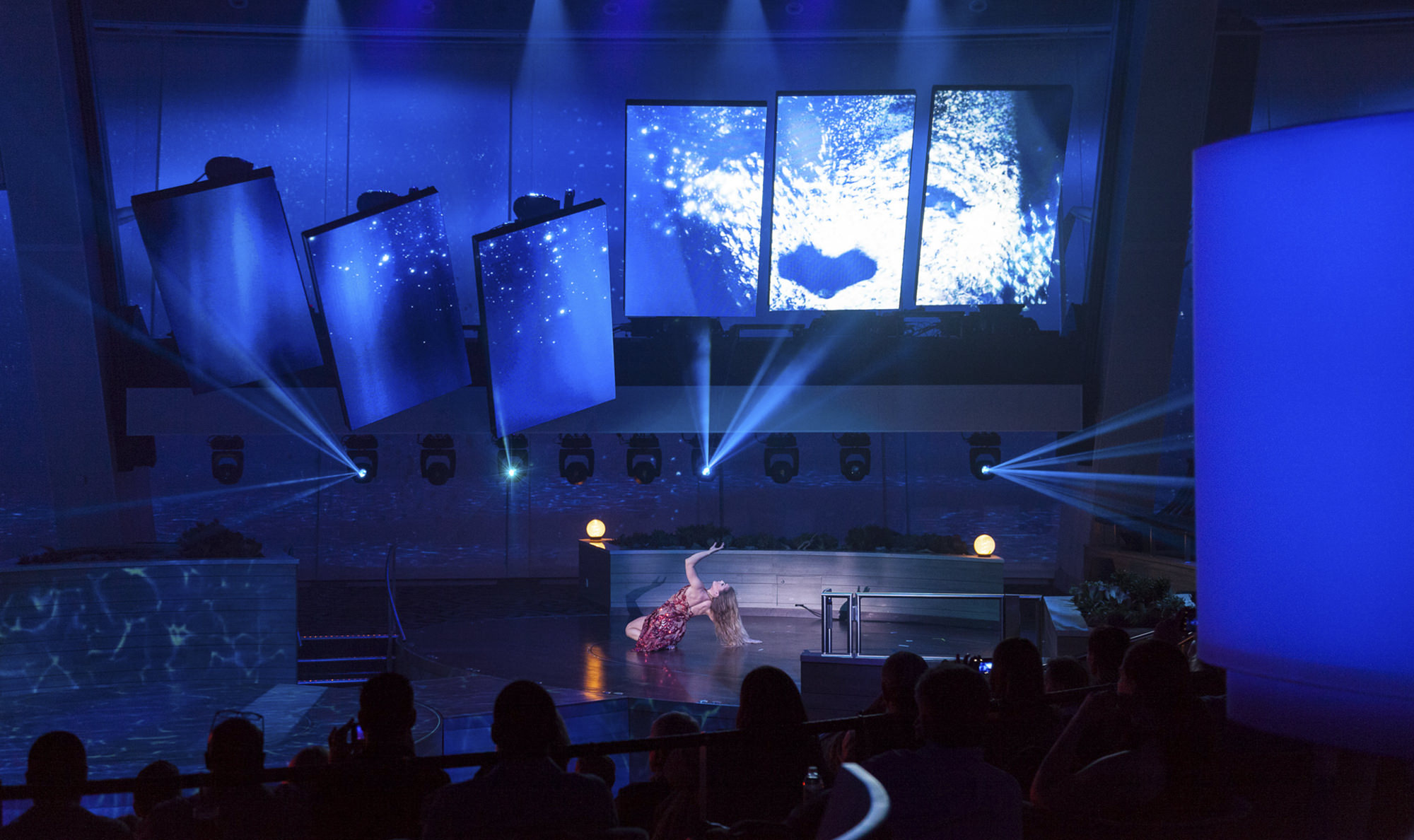 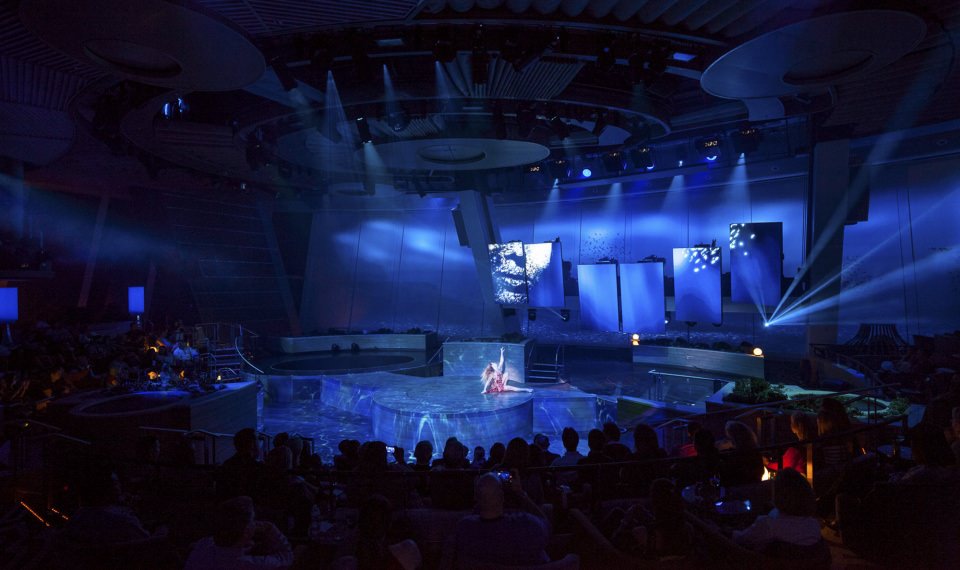 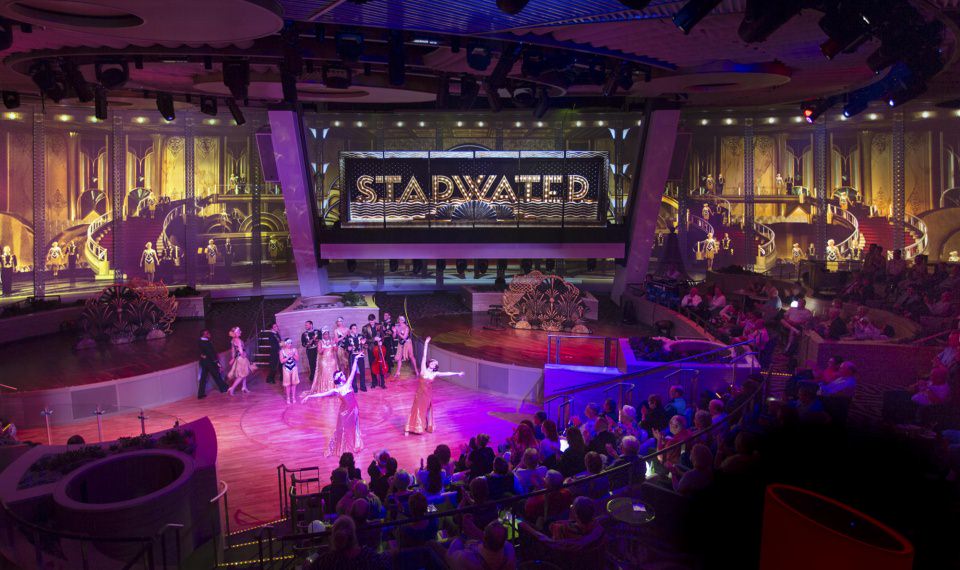 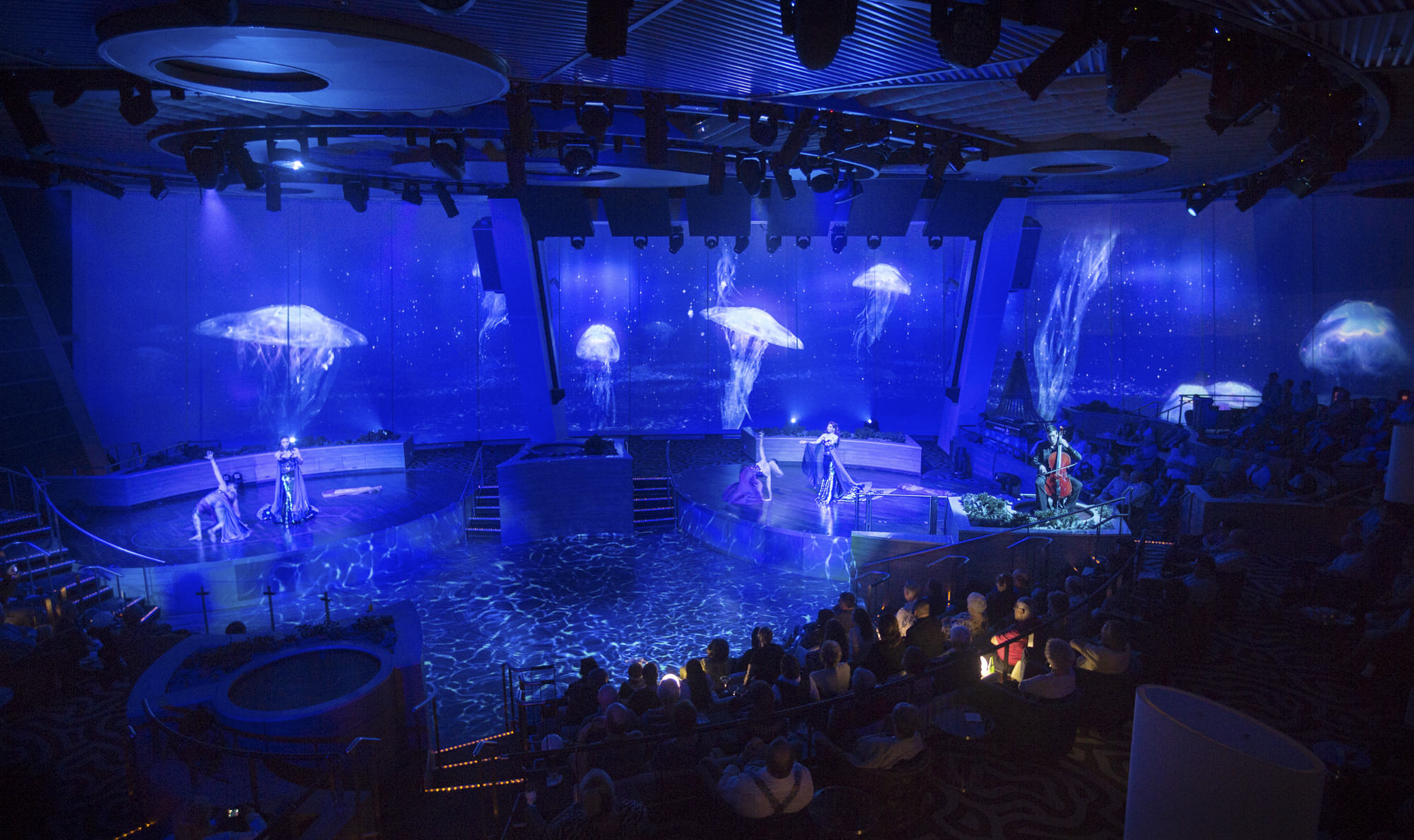 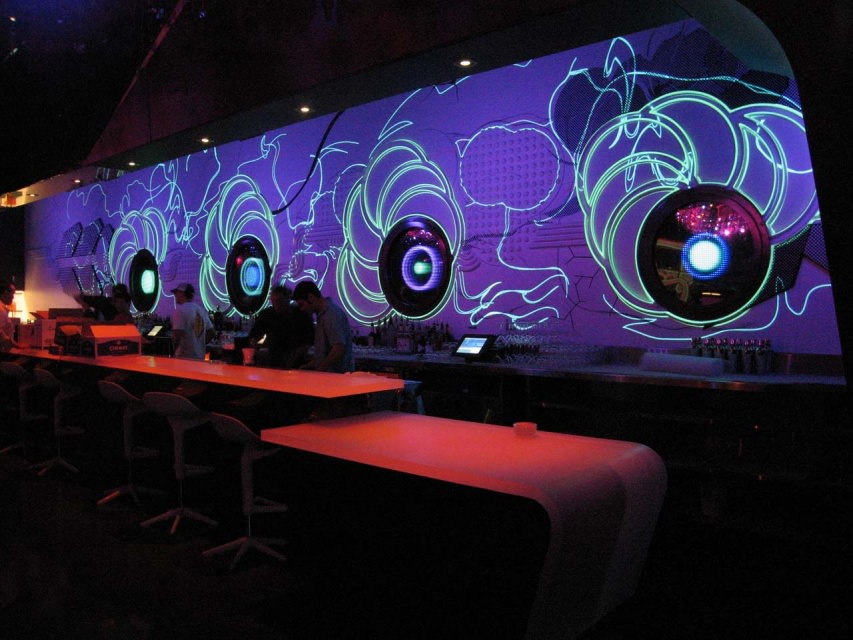 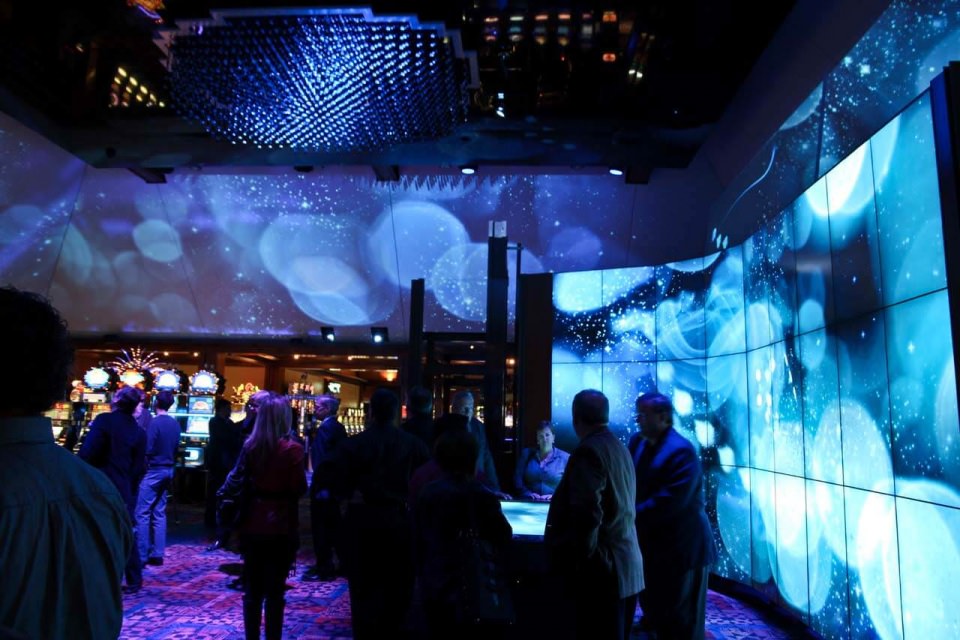 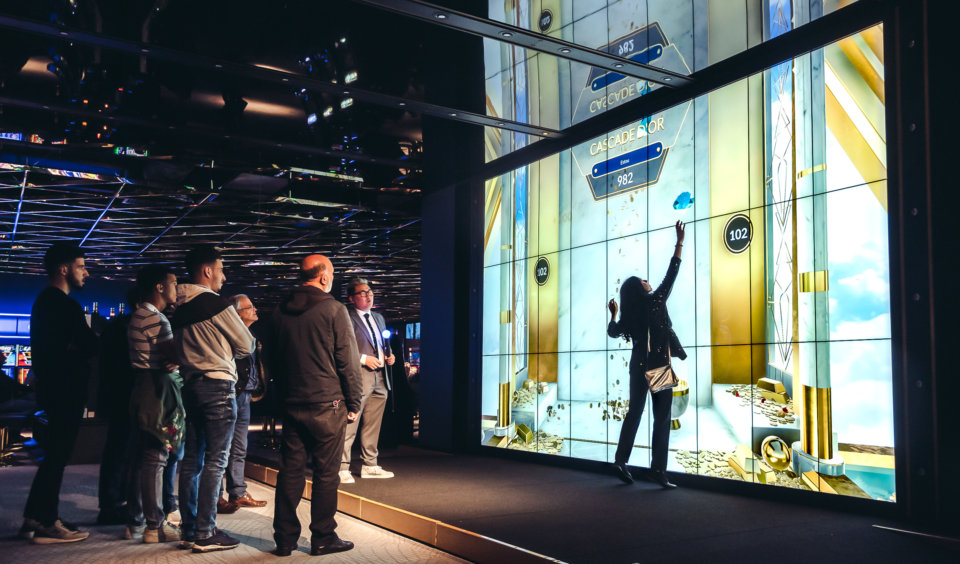