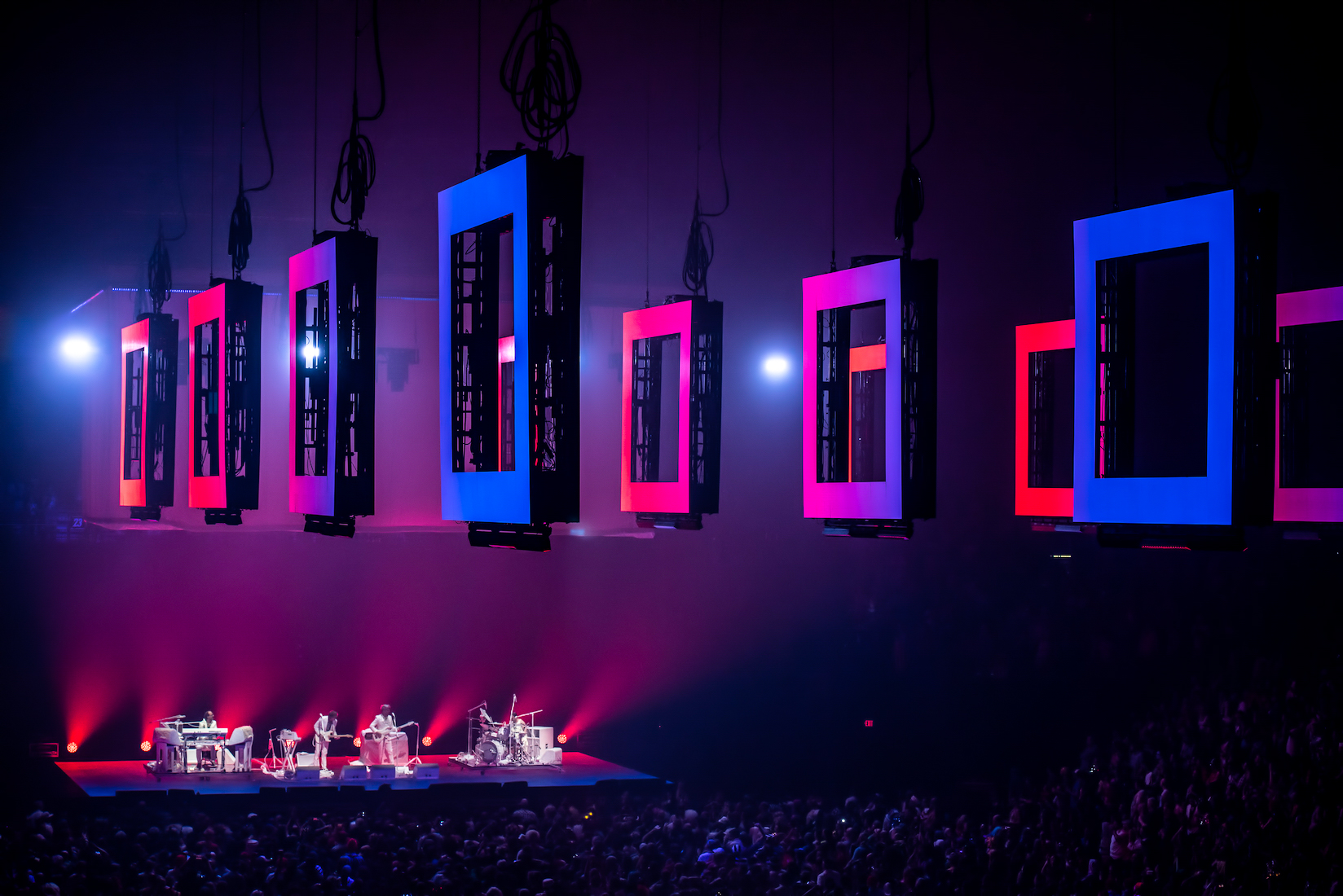 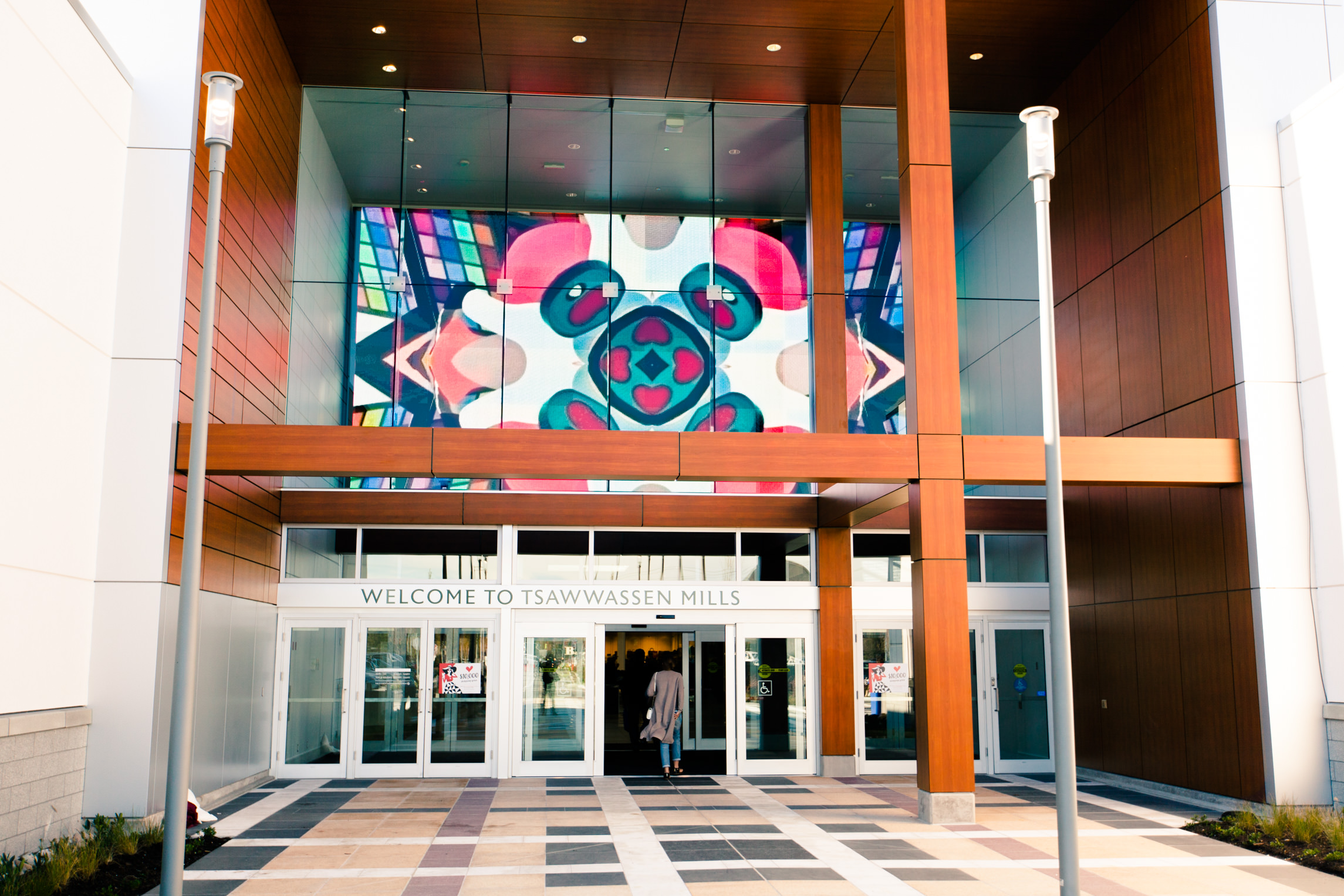 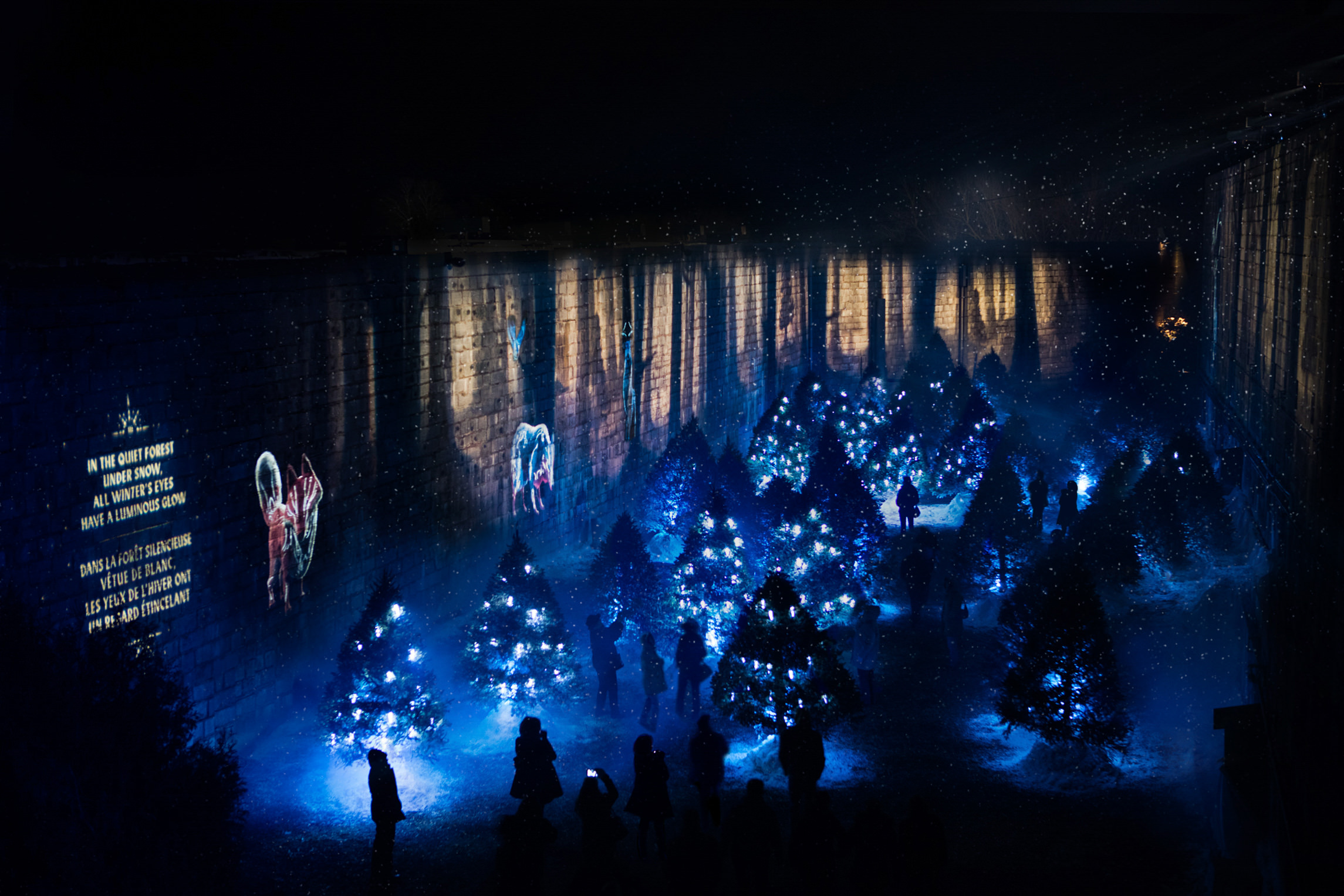 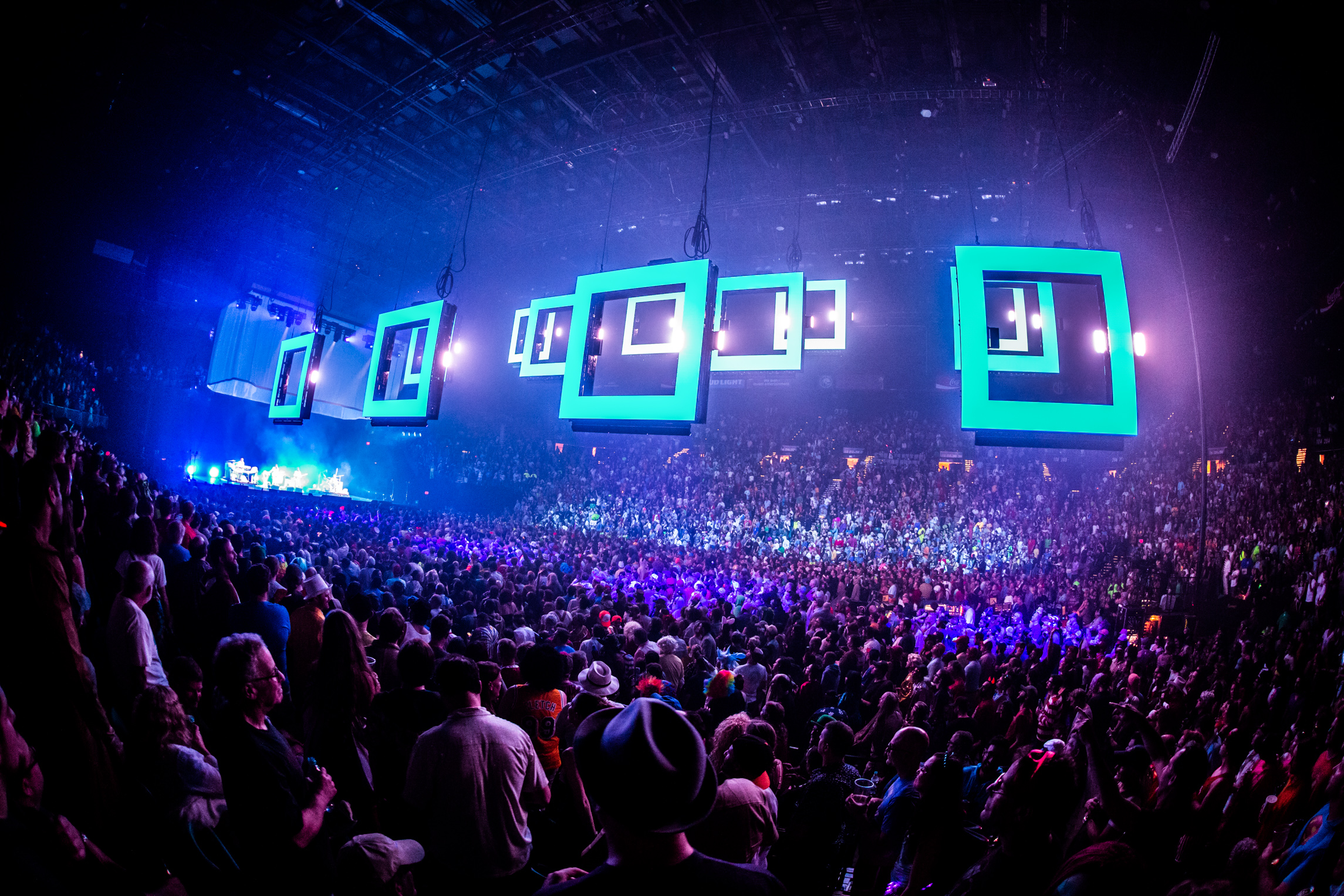 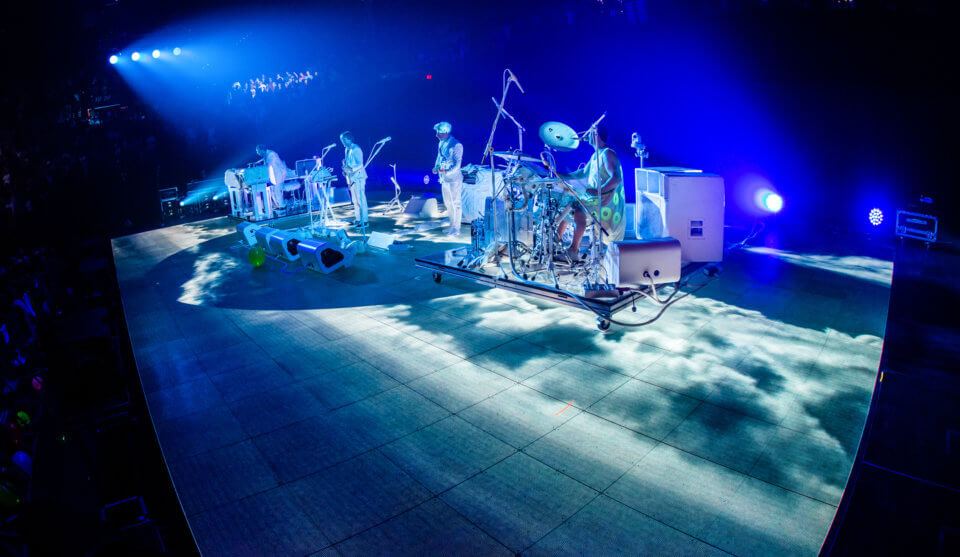 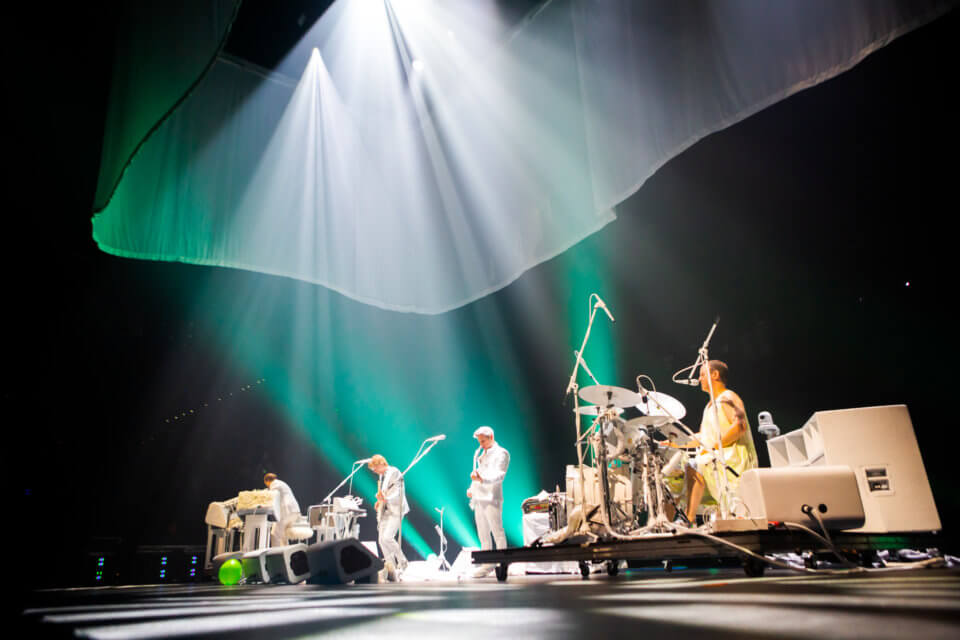 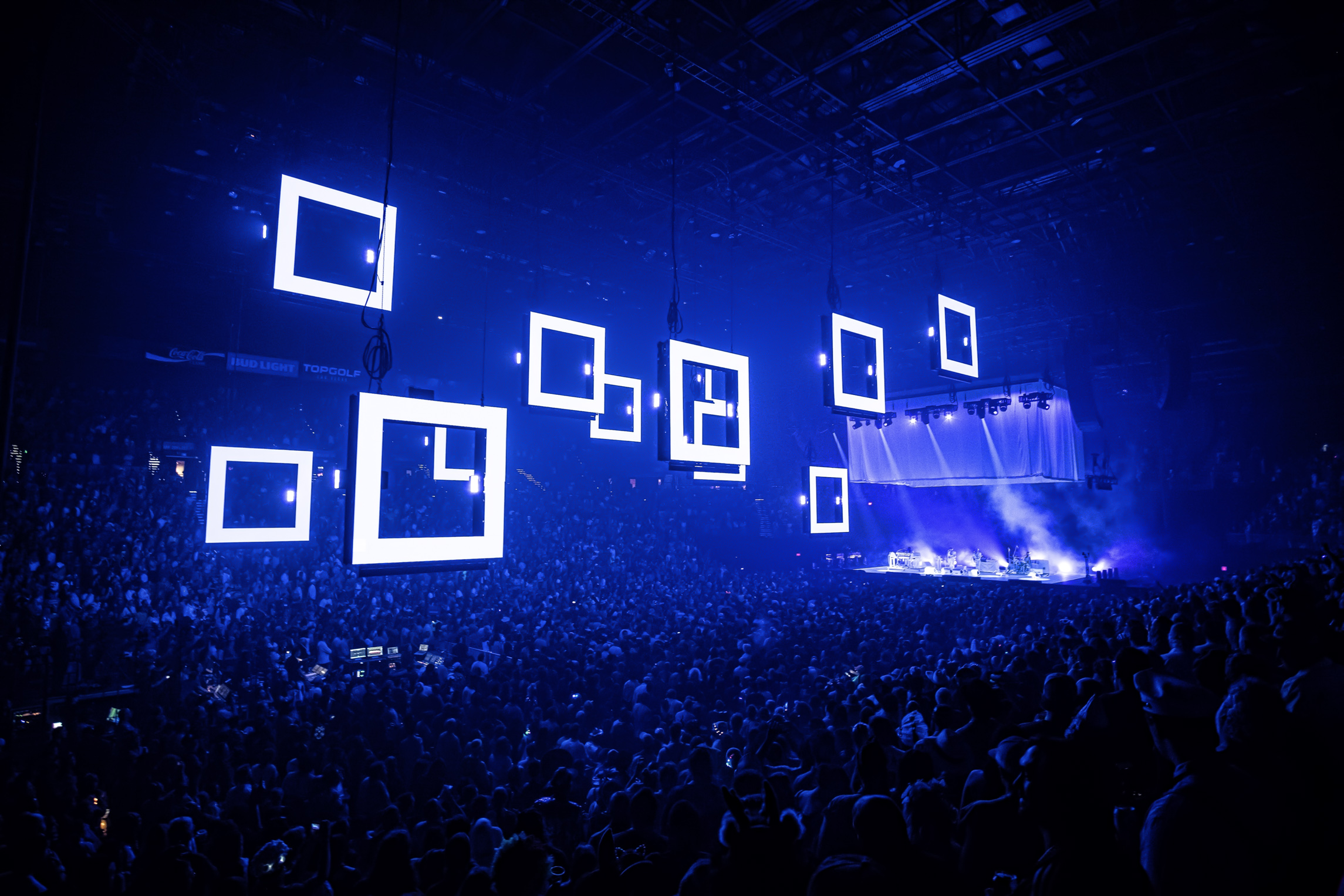 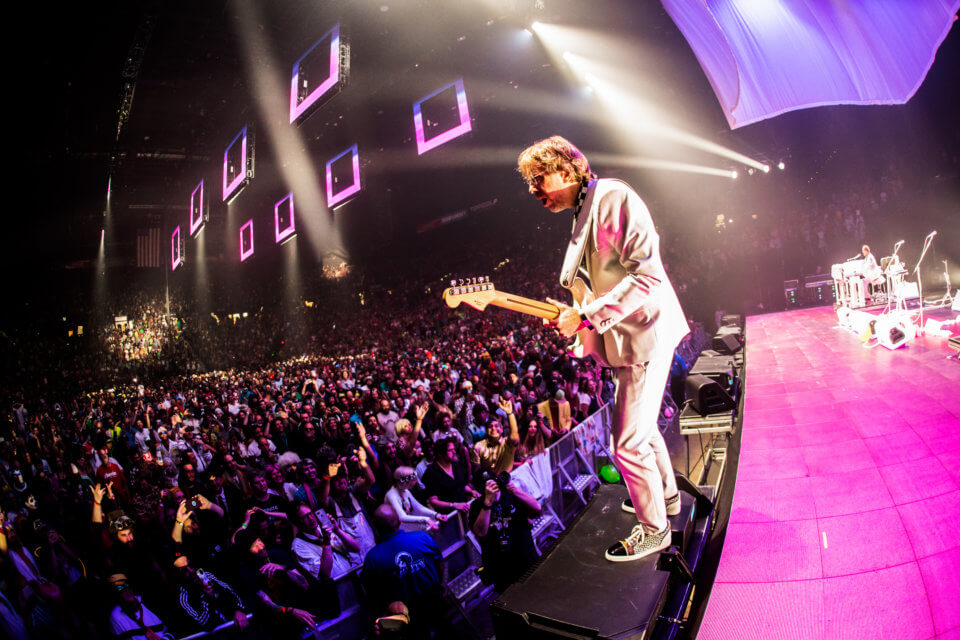 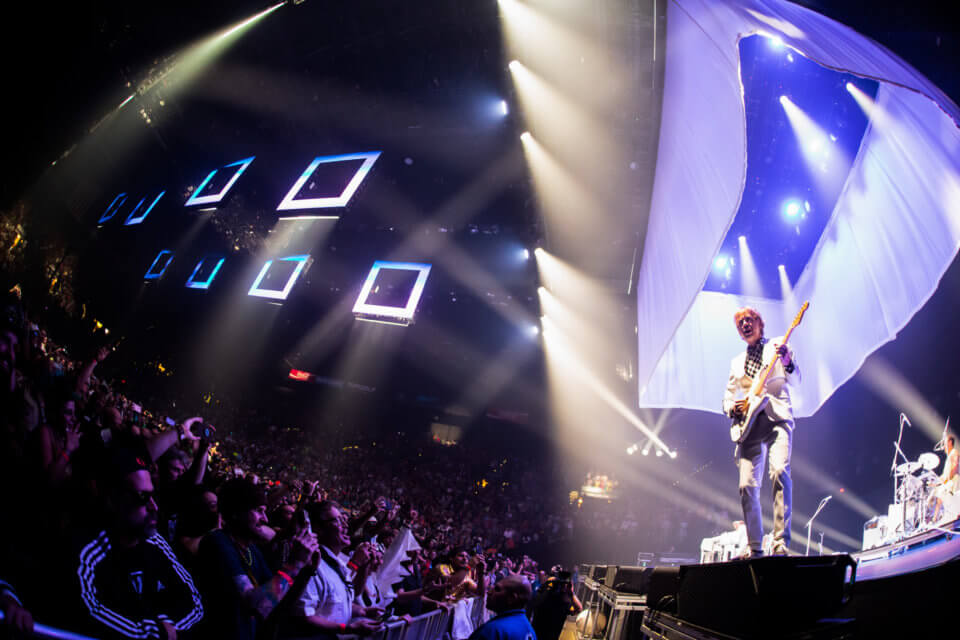 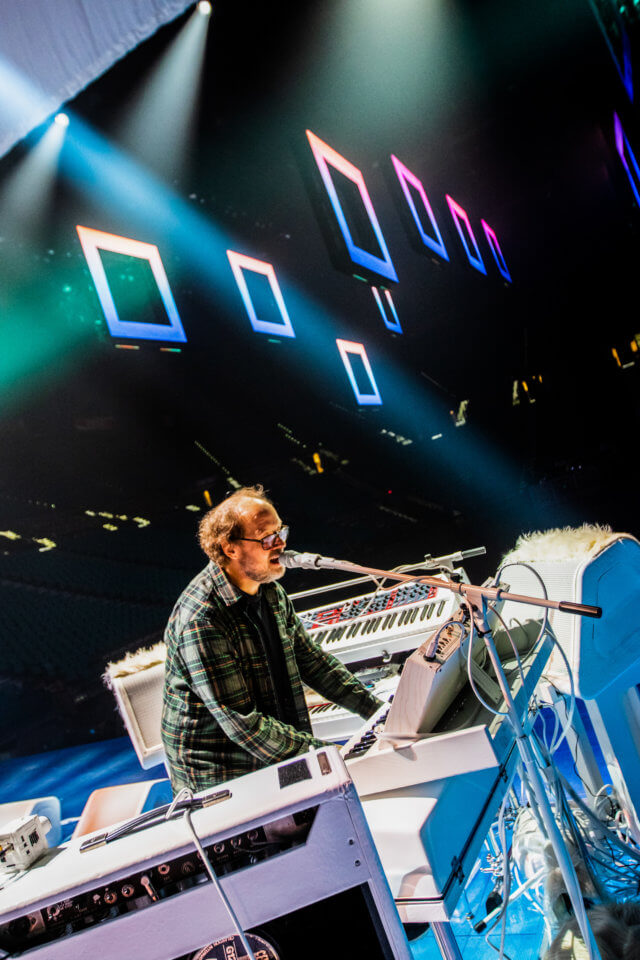 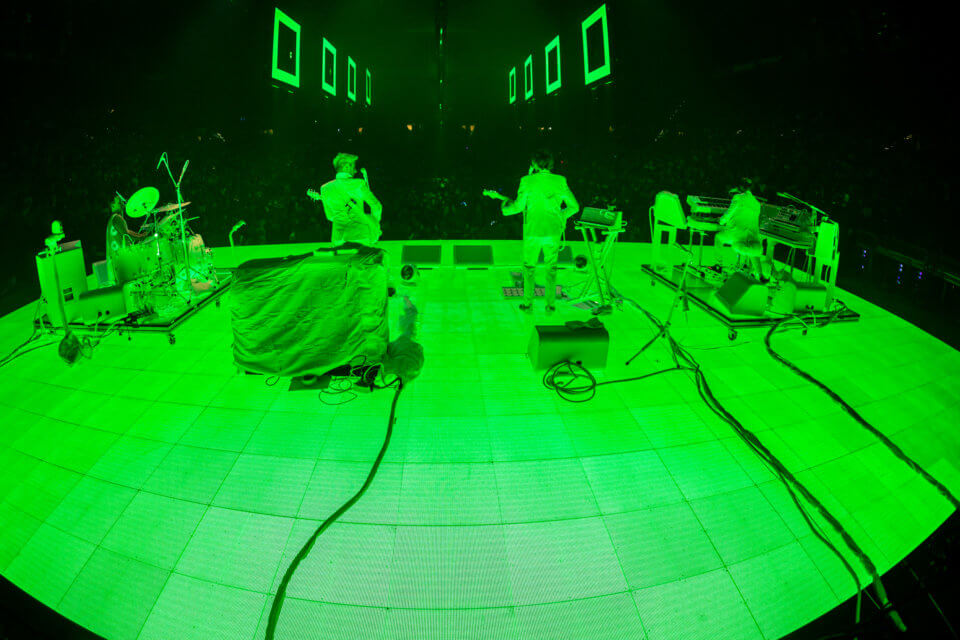 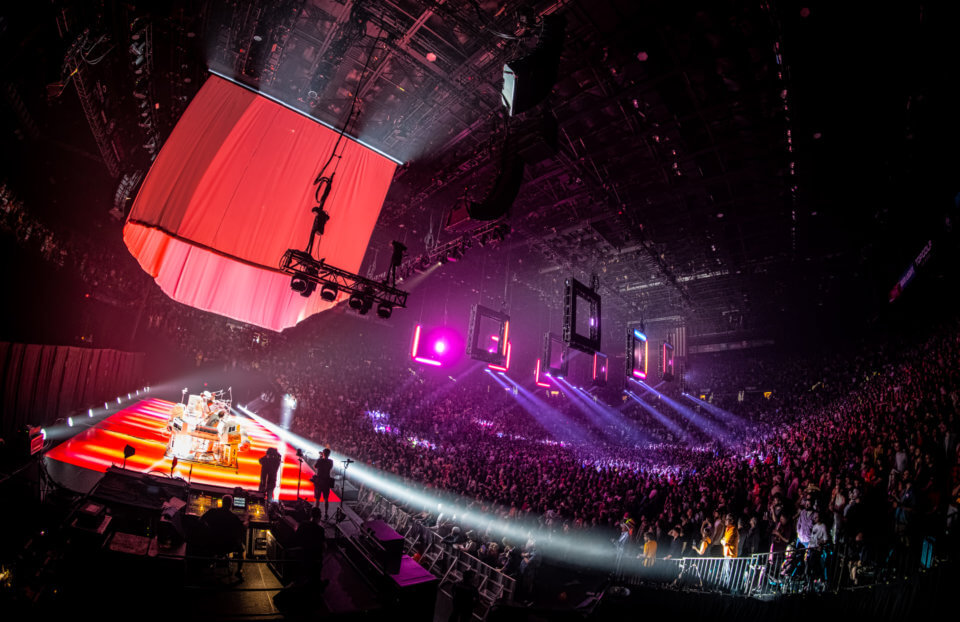 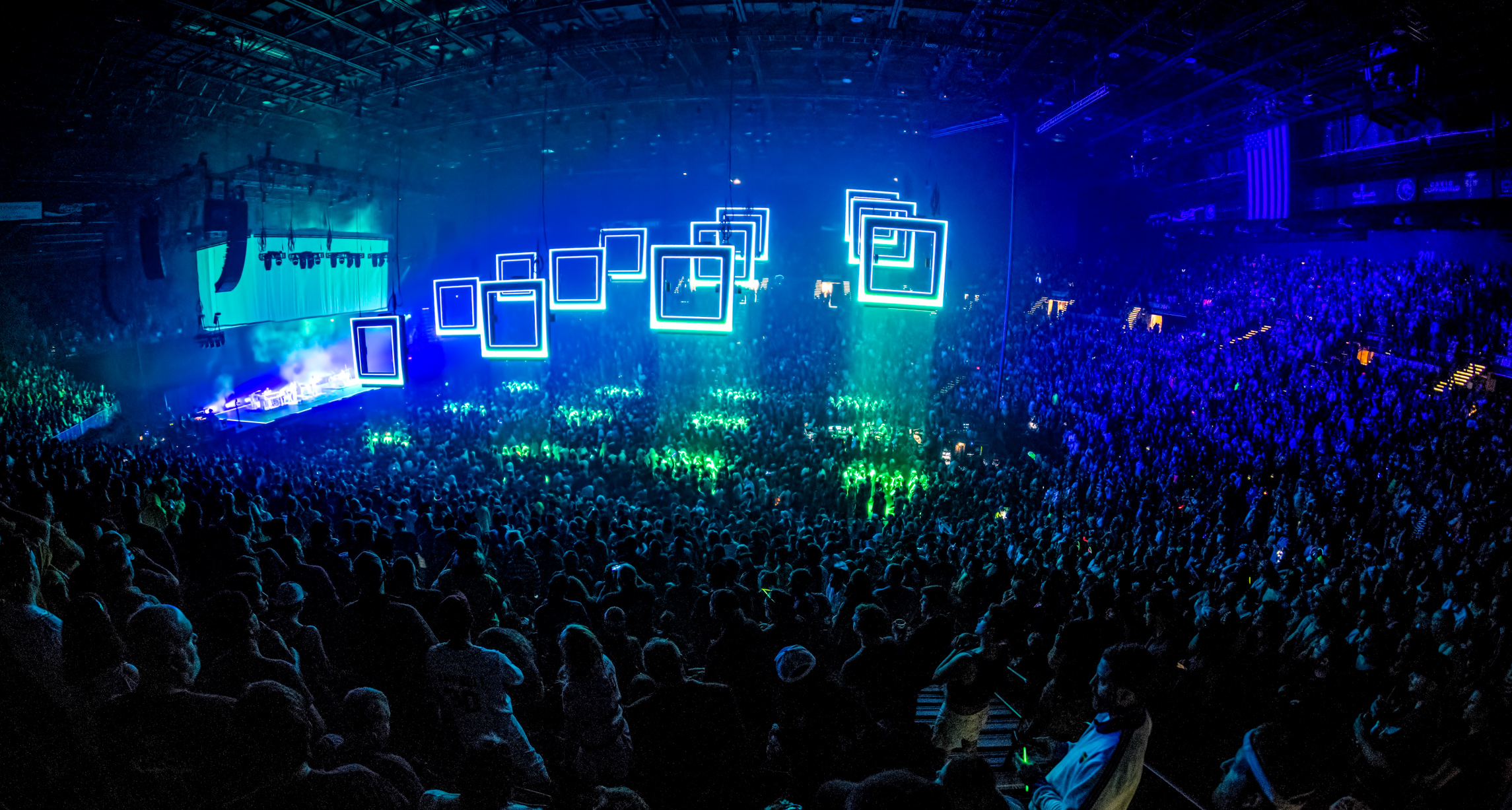 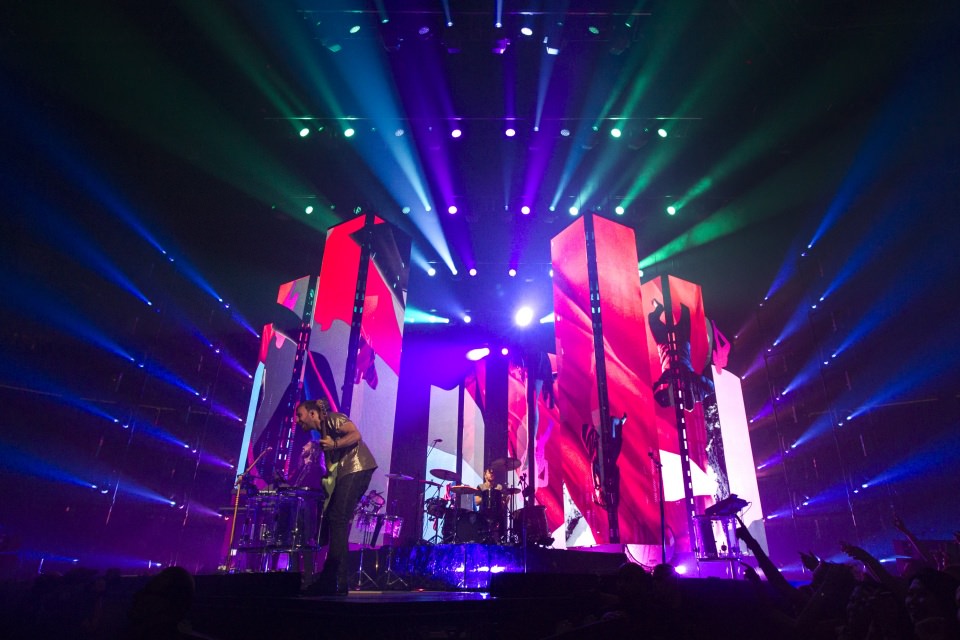 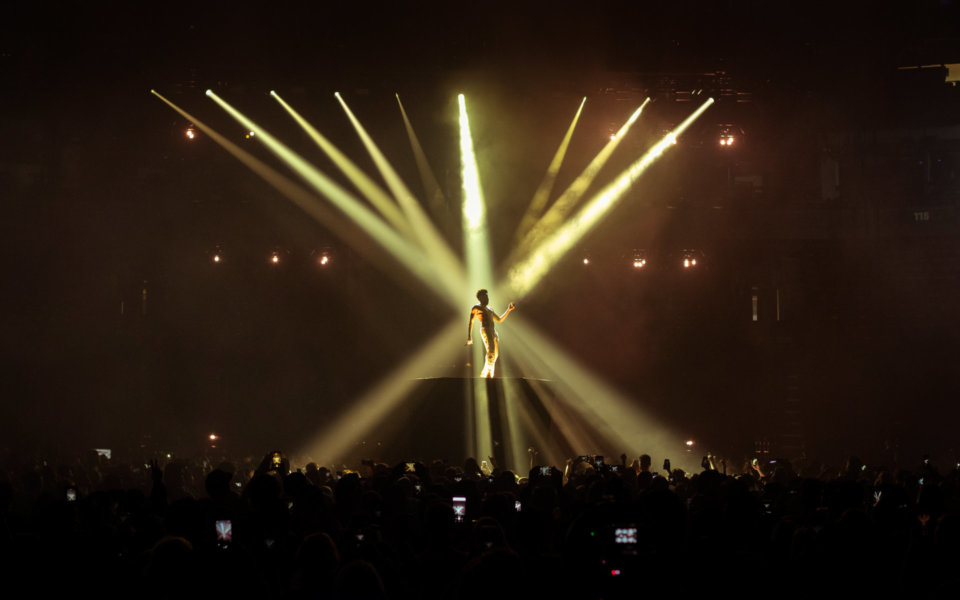 Childish Gambino,
This is America tour

Concordia, with the OSM