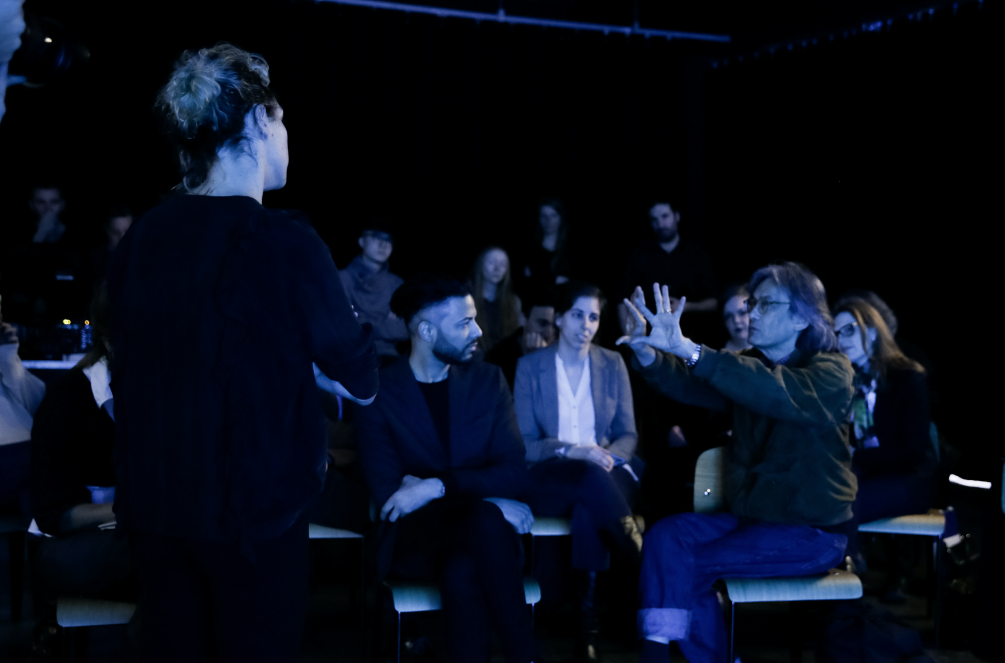 The Orchestre symphonique de Montréal (OSM) and the Society for the Celebration of Montréal’s 375th Anniversary invite the public to an extraordinary orchestral experience when the OSM presents Symphony No. 1 (“Concordia”) by young Canadian composer Samy Moussa, in a one-of-a-kind staging as a co-creation with the multimedia studio Moment Factory.

This concert will be presented on three evenings only, May 31 and June 1 and 2 at Maison symphonique, and stream as of May 31st on OSM.ca and Medici.tv. Symphony for Montréal will also be broadcast at later dates on ICI Artv and ICI Musique.

Moment Factory would like to thank its partners: Panasonic Canada, Solotech, Le Grand Costumier and Scapin. 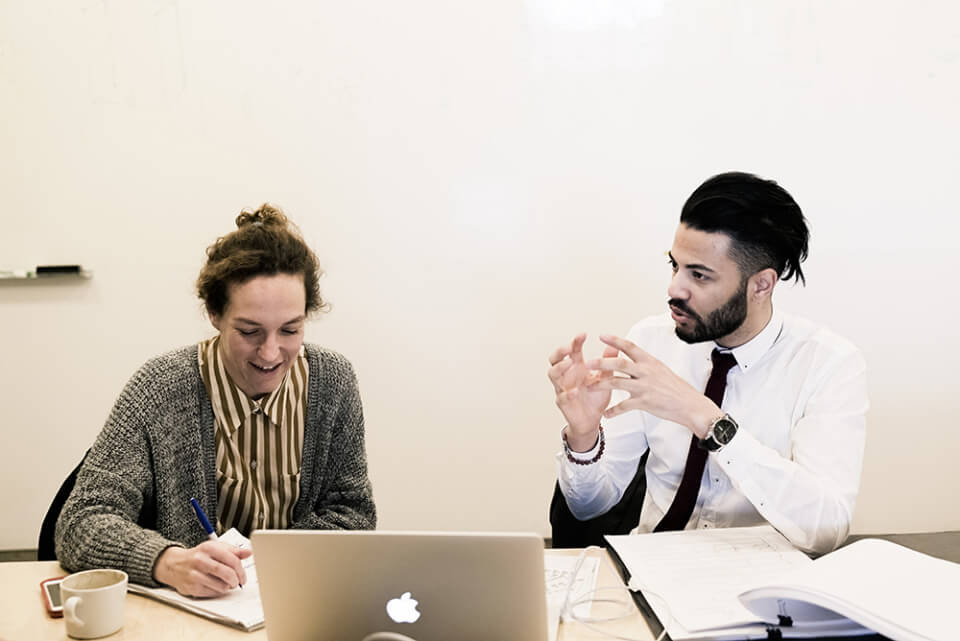 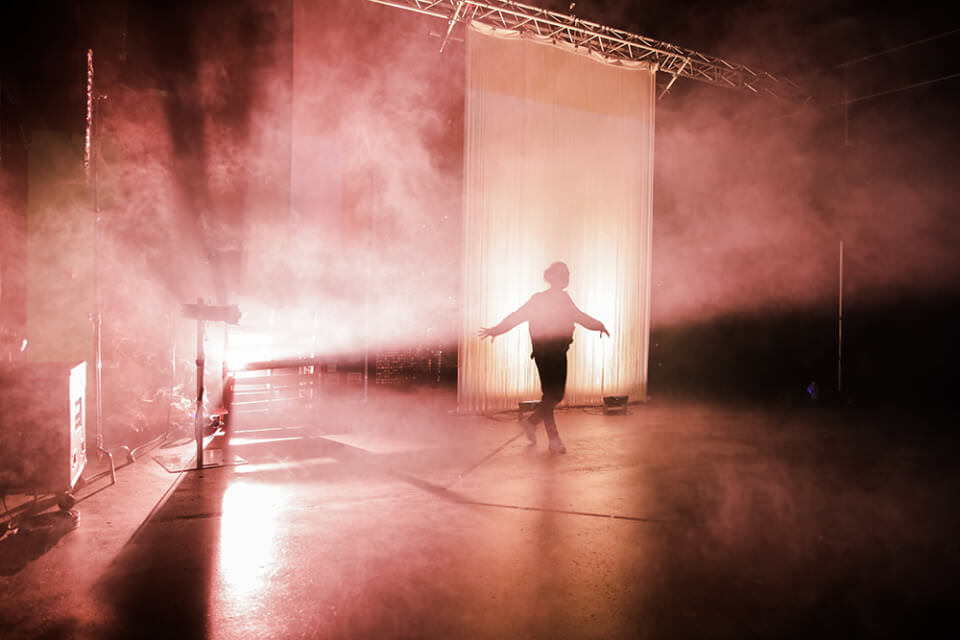 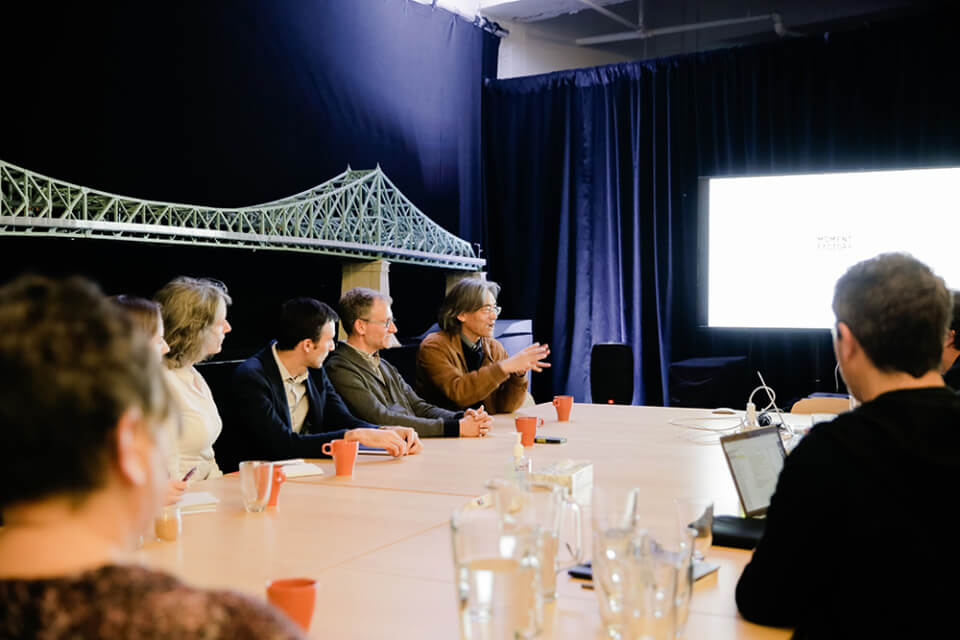