A symbolic gesture echoing the Lyon Festival of Lights 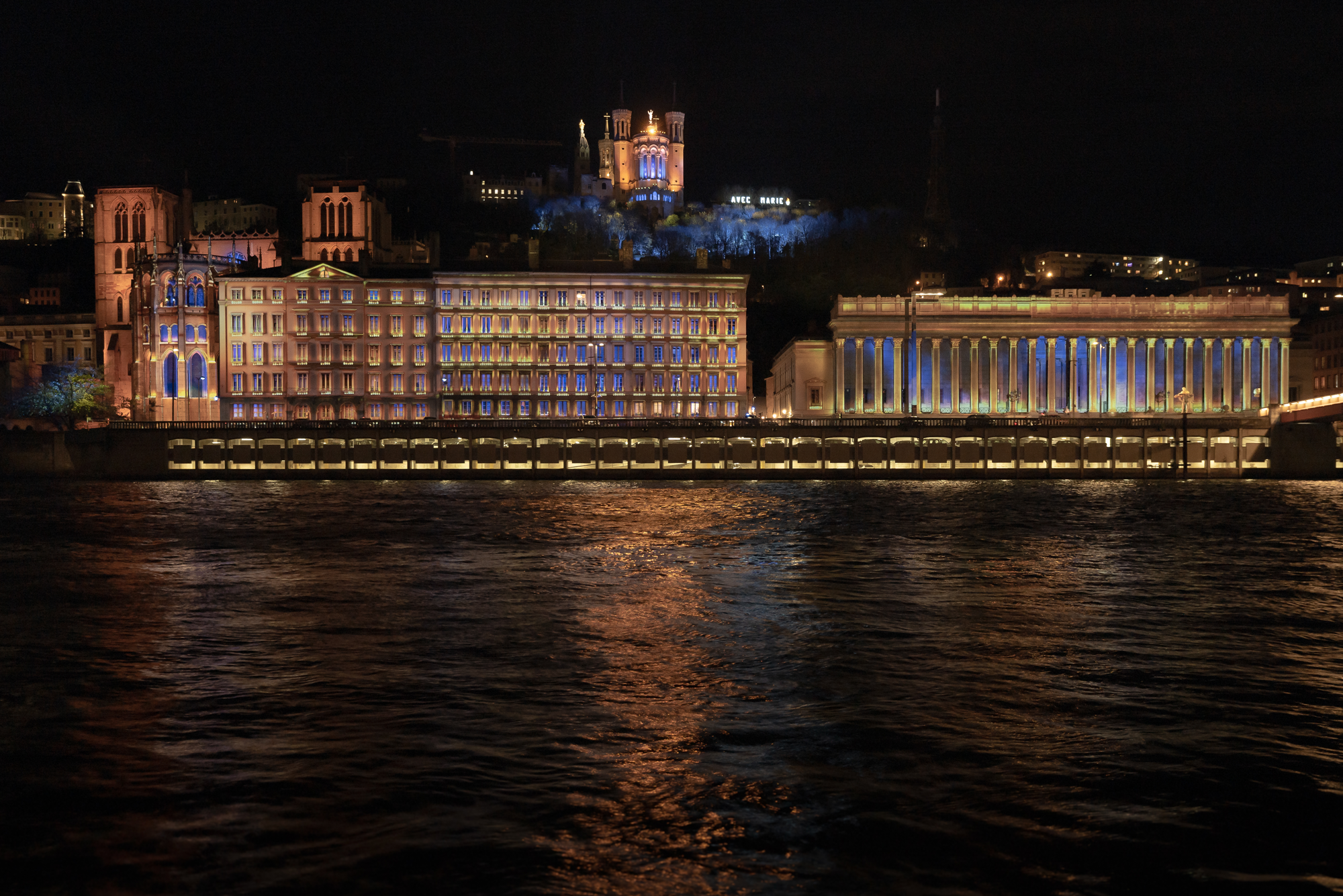 A unique visual tableau illuminates Fourvière Hill on the evening of December 8.

Having made our French debut at the 2009 Lyon Festival of Lights, Moment Factory and its Paris studio, in partnership with Fa Musique, were able to collaborate once again with this popular festival’s team, in spite of the complications of the current public health situation.

Far from the multimedia spectacle that was originally planned, Moment Factory instead created a unique visual tableau, meant to show the soul of Fourvière Hill. Combining light and projection, a static image will illuminate the hill, mimicking the glow of traditional candles, as a sign of solidarity and hope. Like a vigil, both solemn and warm, it will shine throughout the evening of December 8, between 5:30 p.m. and midnight, to recall the origins of the Festival of Lights.

The people of Lyon are invited to participate from home by placing candles in their windows, and enjoying an evening of pictures, relayed on the web platforms of the City of Lyon and its partners.

Initially scheduled for December 4 to 8, 2020, the Festival of Lights, which attracts hundreds of thousands of visitors each year, was canceled on October 28, due to the ongoing public health context.

“Throughout the creation process, in dialogue with the Festival of Lights team and our partner Fa Musique, the project has evolved in spite of the constraints, by seeking above all to maintain the core concept of our project: proposing a glimmer of hope and optimism to end a difficult year and symbolically mark the date of the Festival of Lights” says Jean-Baptiste Hardoin, Creative Director with Moment Factory.

Our teams are proud to have produced this show of hope and solidarity, by adapting to the unpredictable realities of the pandemic on multiple levels. 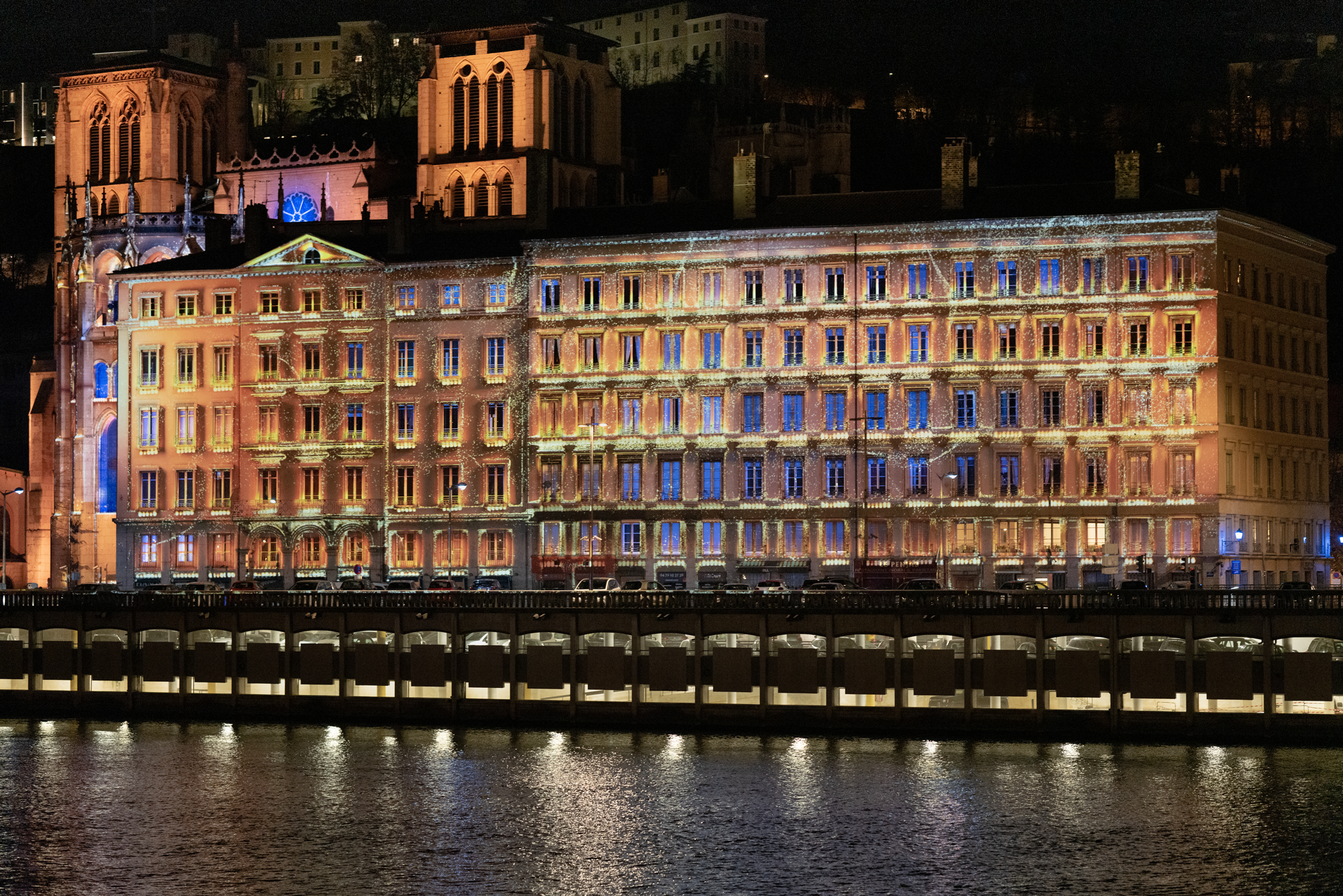 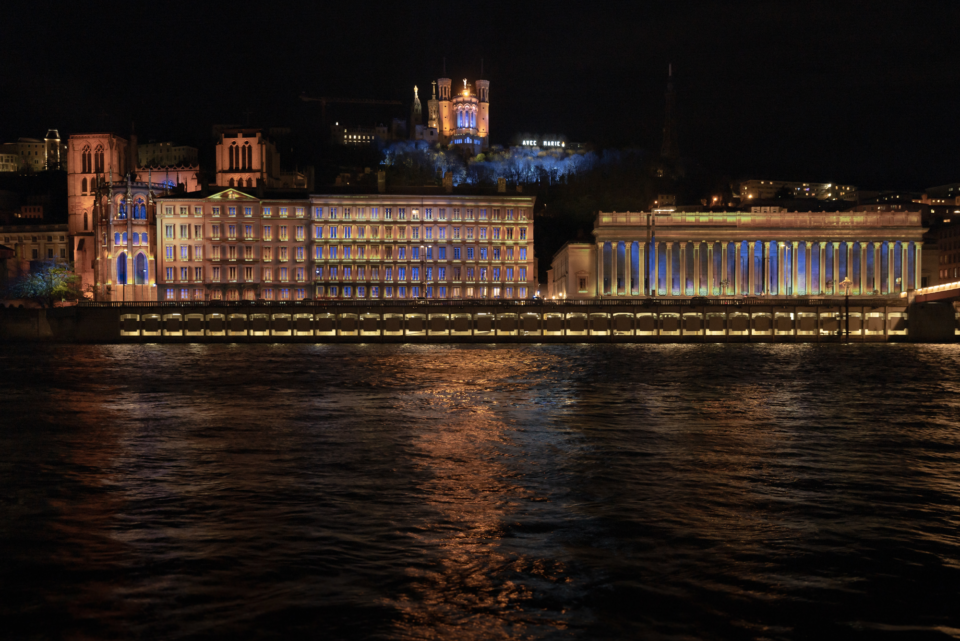 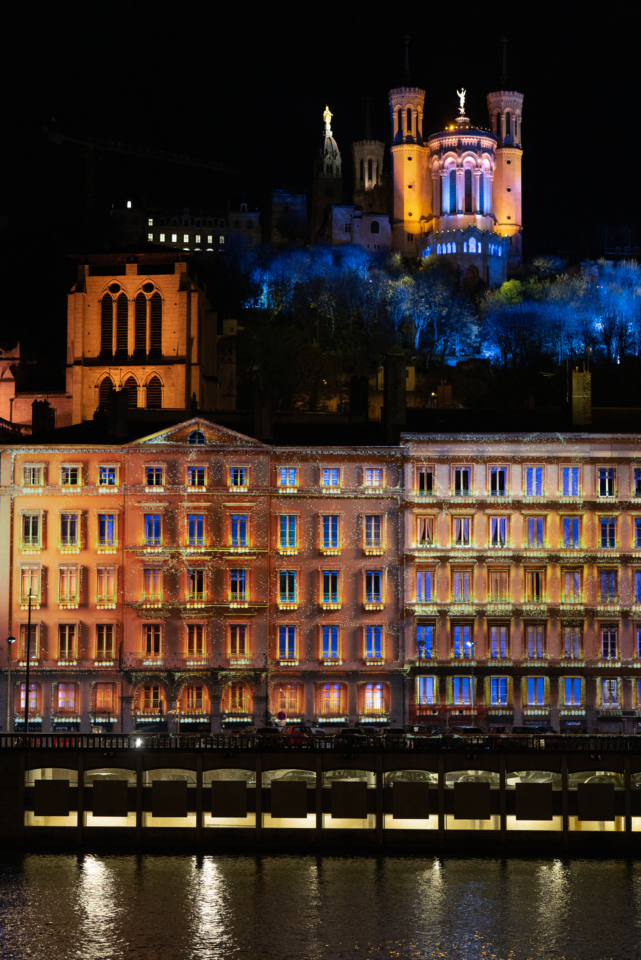 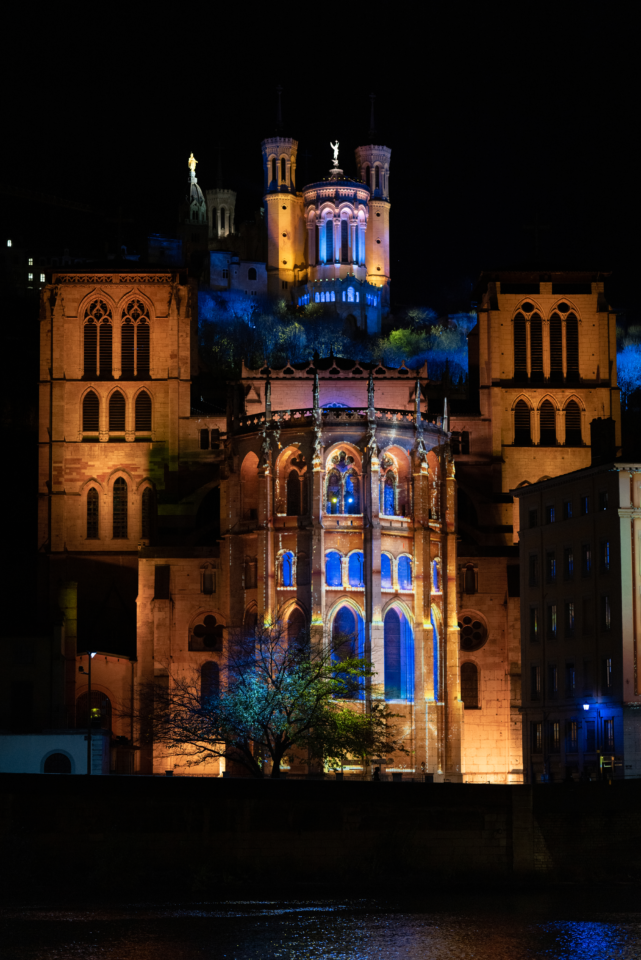 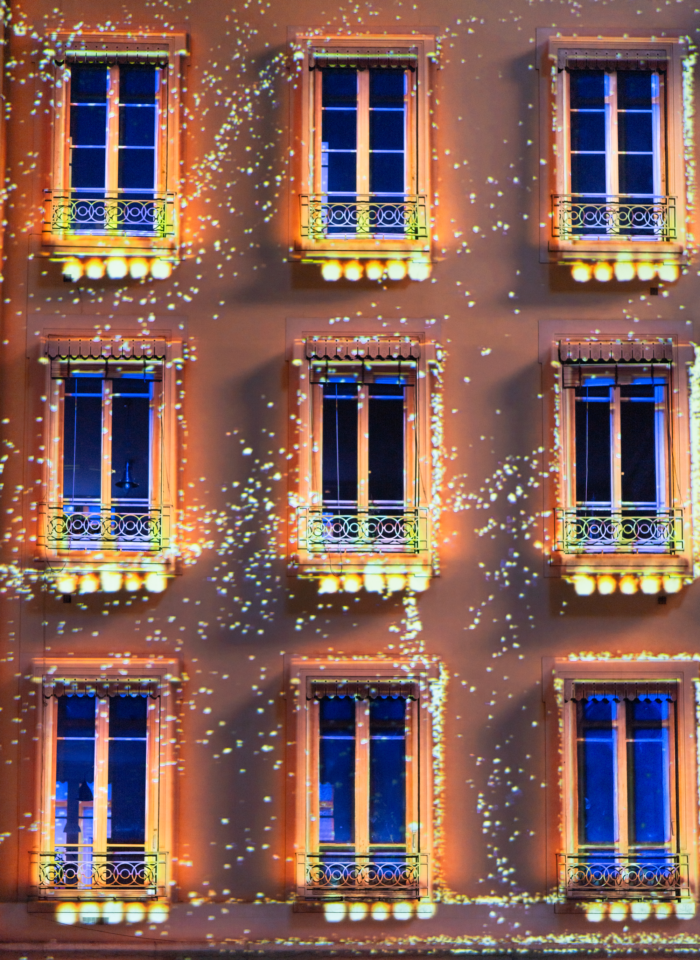 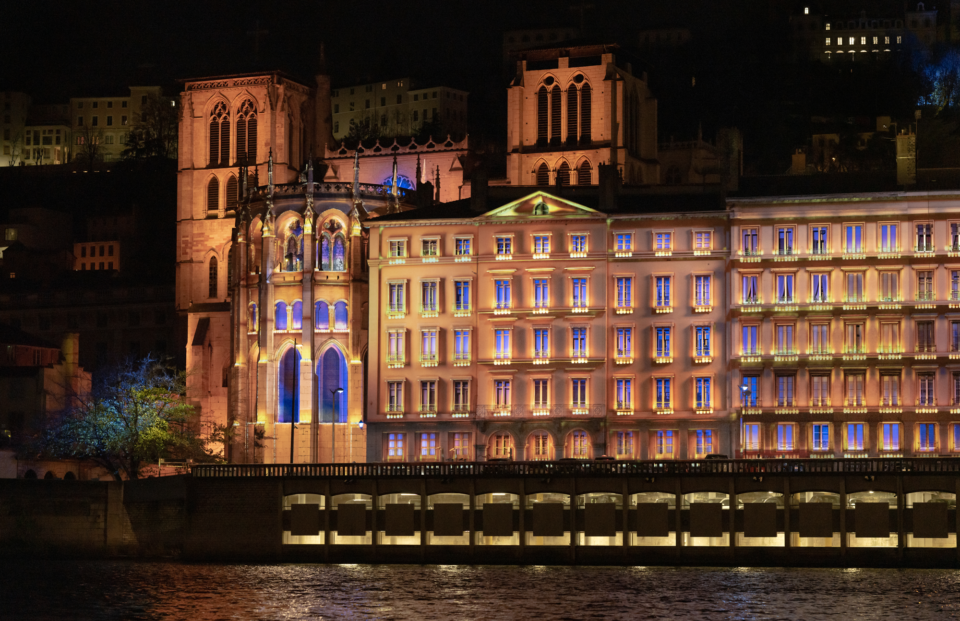